Home » Travel » Brexit news: What is the impact of MP’s eight indicative Brexit votes on travel?

What is the Brexit situation after the eight indicative votes? When will Brexit happen?

On Wednesday, eight options were voted on by MP’s in the House of Commons in a series of indicative votes.

These included Labour’s plans for a permanent customs union and a separate vote for leaving the UK with a no deal on April 12, yet members in fact chose to reject all eight different Brexit options.

What is the current scenario facing British travellers?

The House of Commons voted down the proposal to leave the EU without a deal on April 12 in an indicative vote.

While indicative votes are not legally binding, it again suggests the huge swell of objection to the prospect of a no deal Brexit.

This has caused fear among holidaymakers over passport validity and health insurance.

It has also prompted concerns airlines such as Ryanair will be forced to pull some of their flight routes should the UK leave the EU without a deal.

A fortnight ago, MPs in the House of Commons voted to rule out a no deal Brexit under any circumstance.

Yet Prime Minister Theresa May has made it clear this is the default position in law, should her EU divorce deal not be agreed. 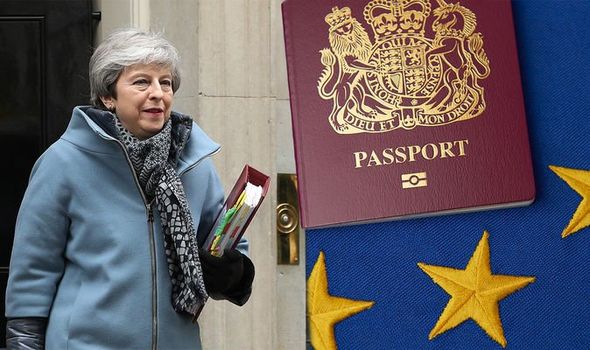 How has Brexit previously impacted travel and passports?

The UK Passport office’s official site crashed last weekend as worried travellers sought to make sure theirs was fit for travel.

Consumer watchdog Which? sparked the flurry of applications on the website after a message about the scenario this weekend.

They warned that those with less than 15 months left on their passports could be at risk if they plan to travel after March 29 in a No Deal Brexit scenario.

Rory Boland, editor of Which? Travel, said: “After months of patchy and confusing information about passports from the Government, this late rush in the weeks before Brexit was entirely foreseeable – which makes it even more shocking that people have been let down by an IT glitch.”

It has since been confirmed Britons need a three month period after the date of their travel in order for it to be valid. 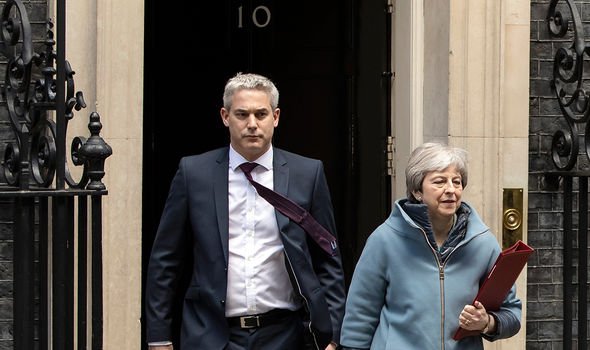 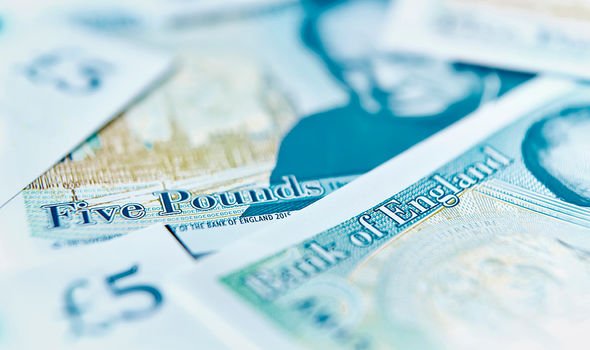 How has Brexit impacted the pound to euro exchange rate for travellers to date?

The Brexit chaos has caused havoc with the pound to euro exchange rate during the past months.

Fears of a no deal Brexit have sent the value of sterling plummeting.

Meanwhile, the prospect of the UK leaving the EU with a deal has left the pound in a stronger position.

Prior to the outcome of the votes GBP had improved, with the pound trading at €1.171 against the euro, according to Bloomberg.

MSC Cruises Will Sail to Italy, the UK, and Beyond This Summer