Home » Travel » Brexit latest news: What are the rules for driving in Spain after Brexit?

Brexit is finally here, and on Friday, January 31 at exactly 11pm GMT the UK will exit the European Union. After this date, Prime Minister Boris Johnson will begin negotiations with Brussels on the future relationship between the UK and EU.

With the Withdrawal Agreement Bill ratified by both the European and UK Parliaments, wheels are in motion for Brexit day.

However, after January 31, the UK will enter into a transition period of 11 months as negotiations on trade, finance, businesses and more get underway.

Not much will change straight away, and during this 11-month time frame, the UK will still keep some of the obligations of being part of the EU.

However British nationals will no longer be dubbed EU citizens. 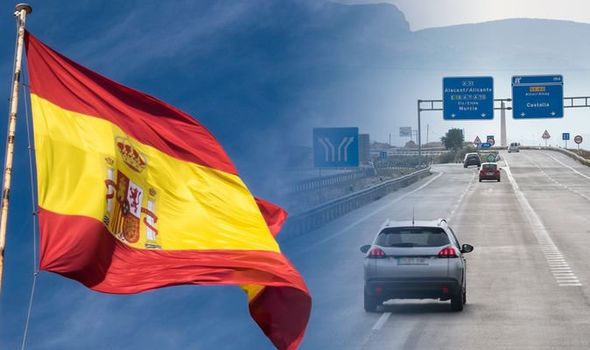 But what are the rules for driving in Spain after Brexit?

While negotiations are underway between the UK and EU, British nationals will still be able to have free movement around the EU27 countries.

Despite this, there are guidelines for those wishing to do certain activities in the European Union post-Brexit.

One of those travellers may be wondering about is driving. 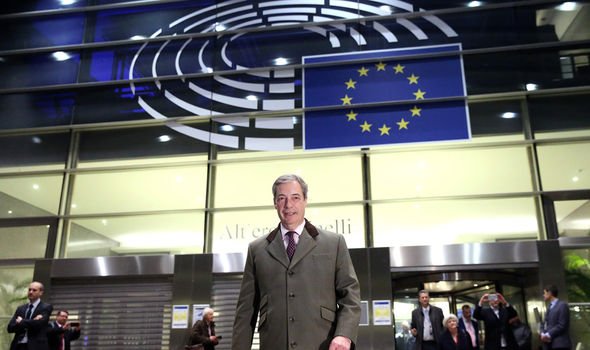 According to government guidelines, to drive in any European country you will need your Great Britain or Northern Ireland driving licence.

This licence must be valid, and if it is expired or about to expire it will have to be renewed.

You can apply to renew your driving licence here and this must be done at least a week before travelling.

If you take your own vehicle abroad, you will need to bring your logbook (V5C) and your insurance certificate.

If you are taking a vehicle abroad that you’ve hired or leased in the UK, you’ll need a VE103 certificate.

These guidelines may change following the transition period, and depending on what is agreed between the UK and EU, British travellers wanting to drive in Europe may need an international driving permit (IDP).

IDPs are available at the Post Office over the counter, and the countries outside the EU this is currently needed for can be seen on the official list here.

For those driving in the EU, you must follow the overseas driving rules which include local speed limits and drink driving laws. 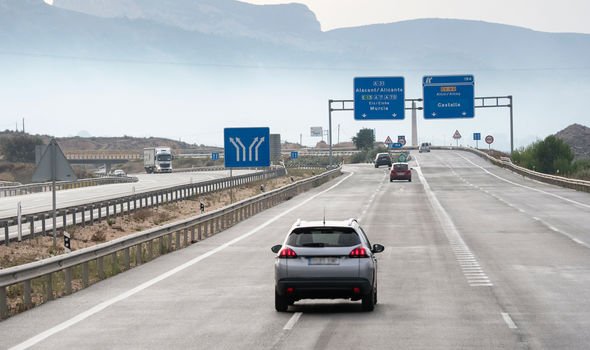 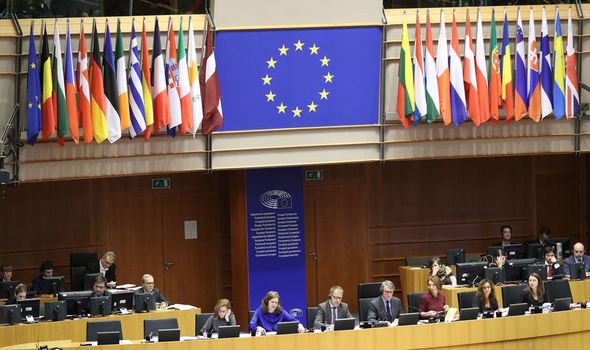 According to Gov.uk, depending on the country you’re visiting you may need:

If you’re hiring a car, it’s your responsibility to check you have the equipment you need.

You can check the rules in European countries on the AA website here.

The government advises checking with your insurer if your policy covers extra things like theft or damage.

If you are wishing to tow a trailer or caravan abroad, you should check if you need to register your trailer on this website here. https://www.gov.uk/guidance/trailer-registration

Skye Suites to open in Green Square’s most iconic building ·

10 best places to visit on a cruise

Traveling to Hawaii Just Got Better for Medical Marijuana Users