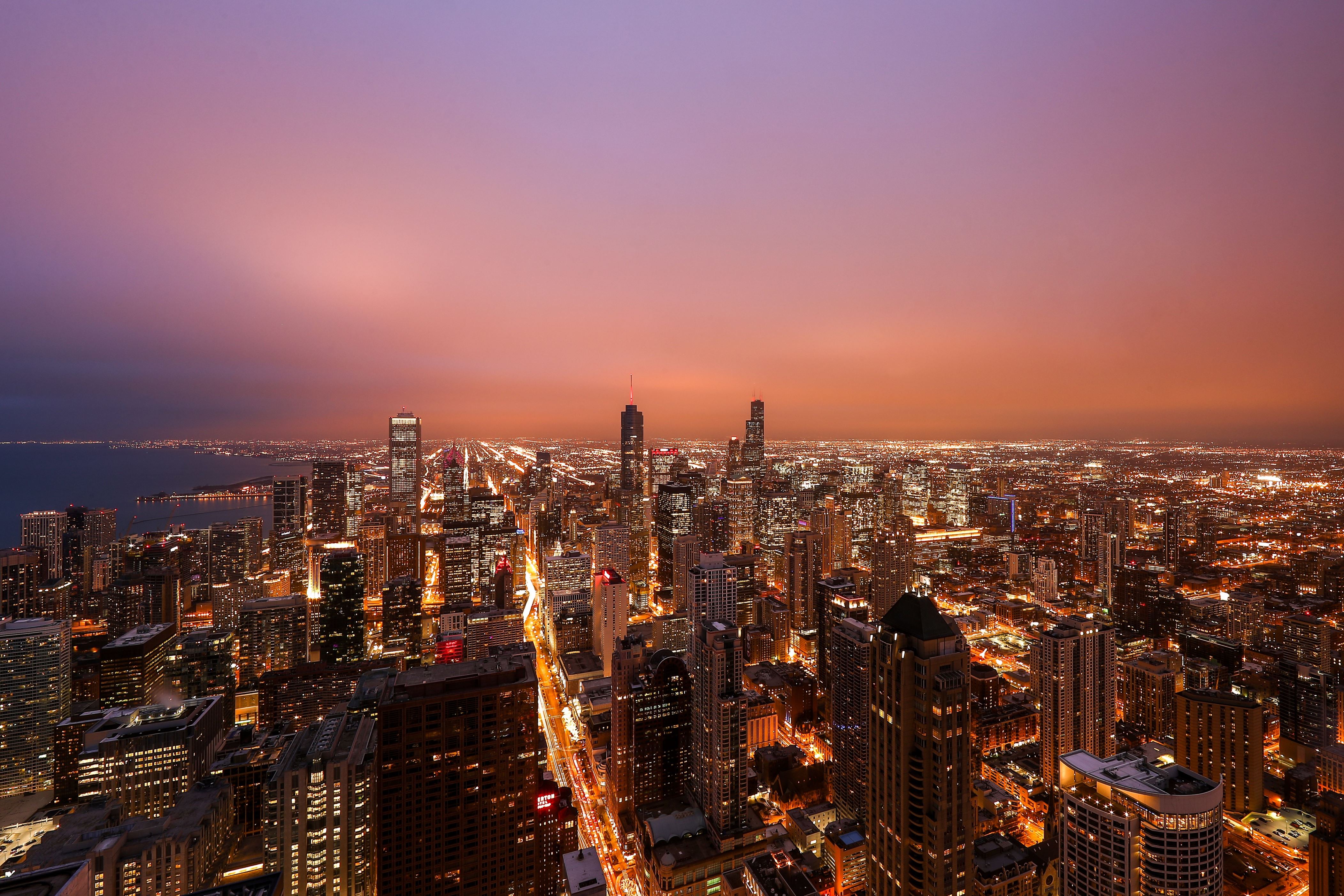 Brand USA is expanding its efforts to use music to promote America to international travelers.

The destination marketing organization for the United States has just announced that its integrated marketing campaign “Hear The Music, Experience The USA,” will now include 10 new artists and the artists’ interpretations of two iconic American songs: “What I Like About You” by The Romantics and “Boogie Shoes” by KC and the Sunshine Band.

Initially launched in 2018, the “Hear the Music” marketing campaign relies on one of this country’s most important assets, music, to invite the world to discover the people and places behind the USA’s rich music history.

Brand USA has now extended that campaign by creating unique new ways for a global audience to engage with the music, including customized playlists, artist recommended itineraries, and inspiring video content.

The 10 artists and 10 cities that have just been added to the campaign include:

“Music can inspire travel through the emotional bonds it creates. Combining the power of music with the immersive content of the Hear The Music, Experience The USA campaign, our global audience can continue to explore new destinations while seeing people and places they thought they knew through a new lens,” said Tom Garzilli, chief marketing officer, Brand USA.

“The United States is and always has been a melting pot, and American music reflects the fusion of cultures, traditions, and ethnicities that travelers from around the world are invited to discover,” Garzilli added.

The content is also available via GoUSA TV, Brand USA’s streaming TV platform featuring authentic and on-demand video content about the experiences in the United States.

Throughout the campaign, the content will appear in the following markets: United Kingdom, Australia, Canada, India, France, Germany, Japan, South Korea, Brazil, and Mexico. The content will be available in English, French, German, Japanese, Korean, Portuguese, and Spanish.

Brand USA’s various marketing efforts have been incredibly successful, increasing visitation to this country by millions, which has led to billions in spending.

Bowman’s Travel Brief: To Tip or Not to Tip?