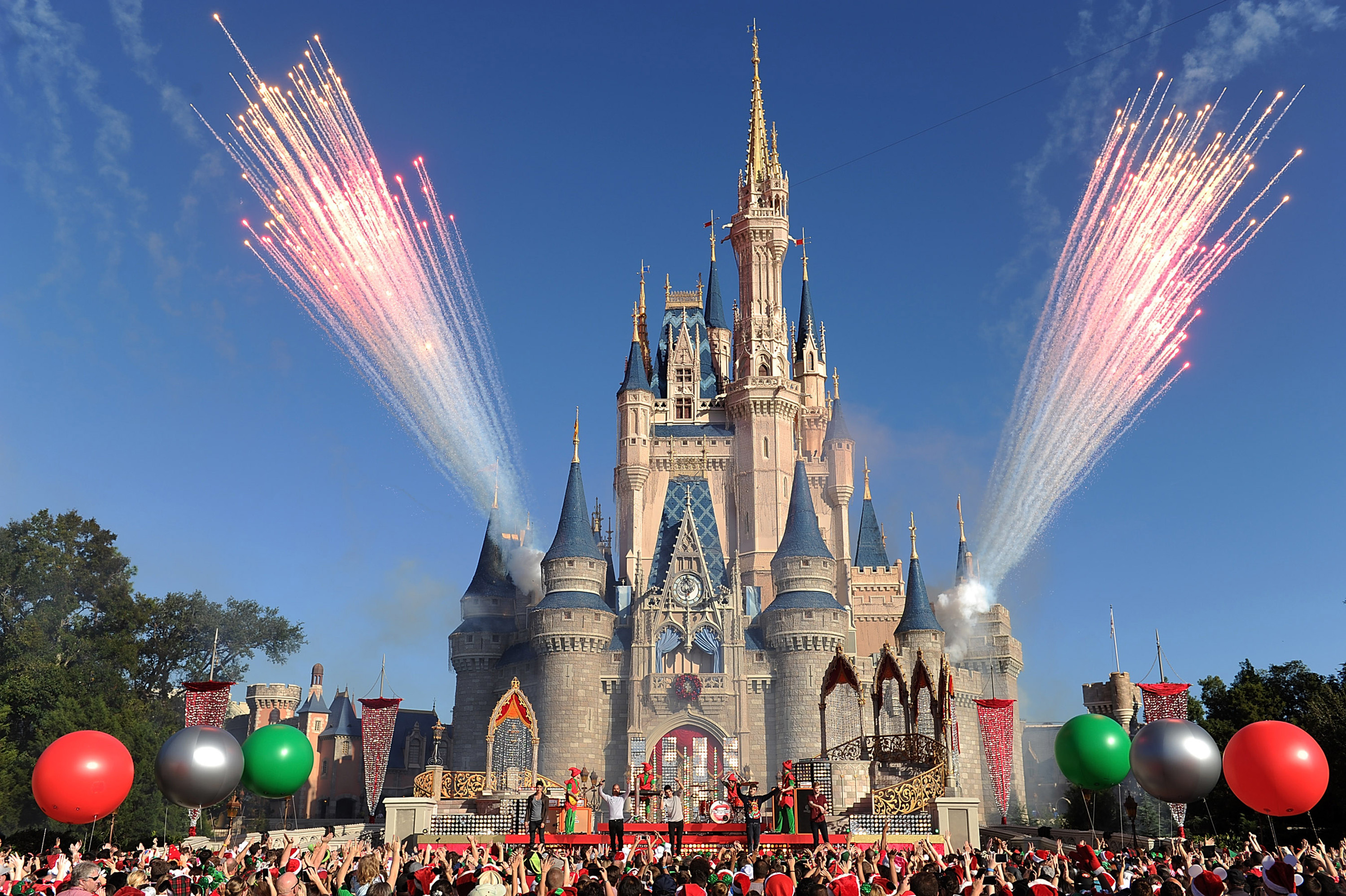 A 12-year-old boy managed to slip through security at Britain’s busiest airport and board a British Airwaysflight to Los Angeles without a ticket or boarding pass.

The youngster mingled with passengers inside Heathrow Airport and got on the flight despite having no travel documents.

Cabin crew asked to see his boarding pass in order to direct him to his seat but found he shouldn’t have been on the plane.

And police were called to help take the boy off the plane, according to reports.

The flight was delayed for four hours as a result, because all the other passengers had to go through security again.

Now the airport, BA staff and police are investigating how the child, said to be Dutch, managed to get on the jet on Sunday afternoon.

Rachel Richardson, who was traveling on a business trip, told The Telegraph : “He would not help them understand where his bags were so the whole aircraft had to be cleared which meant we were almost more than four hours delayed taking off.

“It was very frustrating.”

A BA spokesman said: “We have apologised to our customers for the delay to their flight after an issue during boarding.

“The safety and security of our customers and crew is always our top priority and everyone who had boarded the aircraft had been subject to security checks.

“We conducted additional precautionary screening as soon as this issue came to light and we are assisting the police with their enquiries.”

Police confirmed the boy was unaccompanied.

A spokesman for Scotland Yard said: “A 12-year-old boy boarded a BA flight from Heathrow to Los Angeles at around 17:15hrs on 14 July.

“He was identified by cabin crew during pre-flight check. He did not have a ticket or any travel documents.

“The boy was an unaccompanied minor. He is not a UK national. As a security precaution, passenger de-planed following a discussion between police and the captain.

“The child is believed to have arrived at Heathrow as a transit passenger.”

A Heathrow spokesperson said: “We are working with our police colleagues and British Airways to understand how an unauthorised passenger boarded the incorrect aircraft.

“The individual did not represent a security risk and, purely as a precaution, the aircraft in question was re-screened and has since departed. We apologise for the disruption and will continue working closely with the authorities and our airline partners to keep the airport safe.

Colorado cyclist can roll through stop signs, red lights thanks to this newly passed bill