Direct Eurostar services from the Netherlands to London will be launched later this year following new agreements on border procedures.

The Home Office said UK Border Force officials will be deployed at stations in Amsterdam and Rotterdam to carry out checks before boarding, as already happens in France and Belgium.

This is possible due to existing agreements between the UK, France and Belgium signed in 1993 being modified to include the Netherlands. 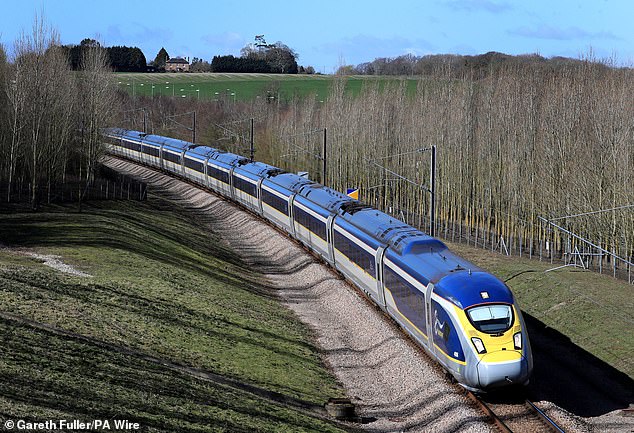 Representatives from all four countries signed the treaties at a ceremony in Brussels on Tuesday.

Home Secretary Priti Patel said: ‘This important treaty shows that, while we have left the European Union, our links with Europe are stronger than ever.

‘It will enable vital security and immigration checks to be carried out in the Netherlands, protecting the UK’s border and providing faster and more efficient journeys for passengers.’

Direct trains began operating from London to the Netherlands in April 2018, but passengers travelling in the reverse direction have been forced to change trains in Brussels to complete passport checks and a security screening.

The treaties were due to be signed ahead of direct trains from the Netherlands to London starting in April 2020, but the launch was delayed due to the coronavirus pandemic.

Outbound services from London will resume on Thursday, with direct trains to London beginning later this year. The journey takes around four hours.

Transport Secretary Grant Shapps said: ‘As we begin to emerge from one of the greatest international challenges of our time, we’re working hard to support the recovery of international transport and tourism sectors.

‘Investment in modern, convenient and more environmentally friendly high-speed rail links between major European cities will help drive this recovery so these sectors can flourish once again.’ 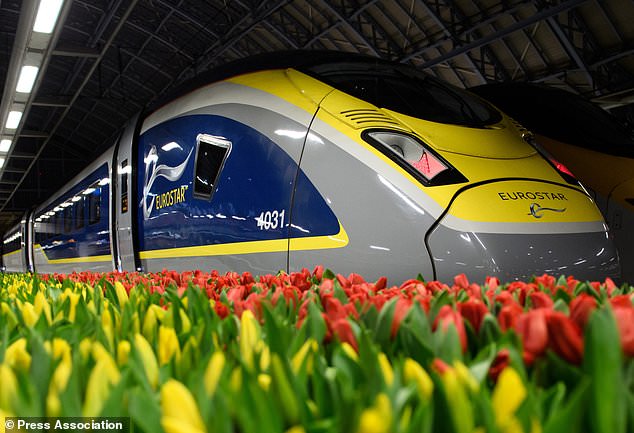 Last week, Eurostar announced that it would restart direct services from London to Disneyland Paris from August 2.

It also said it is offering more flexibility on all its fares, enabling passengers who book throughout the rest of the year to alter their travel plans up to 14 days before departure without a fee.

The firm added that all travellers must wear a face mask as part of additional hygiene measures.

Passengers will be seated ‘at a safe distance apart’ and trains will be ‘deep-cleaned’ before every journey.

The Uphill Battle to End Elephant Rides Throughout Asia

The best European cities to visit before Brexit happens