WHY IT RATES: Hall of Leaders honors individuals for their commitment and dedication to the travel industry. —Janeen Christoff, TravelPulse Senior Writer

Travel industry leaders Bob Moore, former longtime Hilton executive, and Nancy Novogrod, the 21-year editor-in-chief of Travel + Leisure, will be honored as the 2019 inductees into the U.S. Travel Association Hall of Leaders, the organization.

Distinguished individuals are named to U.S. Travel’s Hall of Leaders for “sustained, noteworthy contributions that have positively impacted the travel industry and raised industry-wide standards.”

“Bob was an innovator throughout his career, working to evolve business and leisure travel to meet the demands of a changing industry,” said U.S. Travel President and CEO Roger Dow. “Nancy has been a leading voice in travel for decades, using her position at the helm of one of the industry’s most influential titles to drive travel to the U.S.”

“The travel community owes both Nancy and Bob a tremendous debt for the unique ways in which they each contributed to the growth of travel to and within the United States.”

Moore’s innovation of Hilton’s sales department included changes to training, compensation and the sales organization structure. He departed Hilton after 22 years, taking his expertise first to the then-Los Angeles Convention and Visitors Bureau, followed by Starwood Hotels & Resorts Worldwide—where he notably unified the Westin, Sheraton, Luxury Collection, W and Four Points sales teams under one global organization—and finally to Freeman, from which he retired as chief sales officer in 2012. 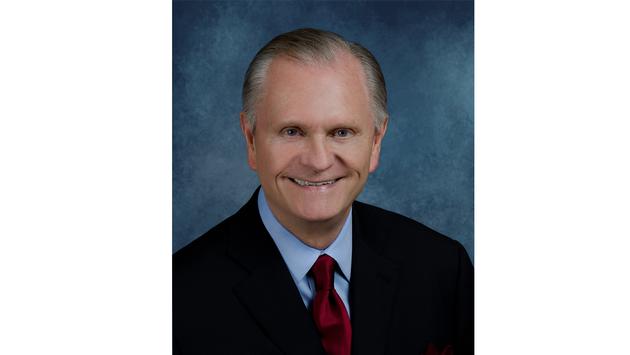 He served as national chair of the U.S. Travel Association (then the Travel Industry Association of America) in 1995 and also led Meeting Professionals International.

“I knew Bob as a model hotel salesperson early on in his career with Hilton,” said Freeman chairman and 2011 Hall of Leaders inductee Don Freeman. “When he came to work for Freeman, I recognized what incredible skills he has as a sales leader and administrator. He truly revolutionized our sales organization.”

“Bob really developed the first marketing plan to attract major international wholesalers to drive more business to the U.S.,” said Brian Stevens, president and CEO of ConferenceDirect. “It was a combination of knowledge from the wholesaler side, the hotel side and his own personal motivation that made his innovation such a success. I have enjoyed every day of working side by side with such a smart man.”

Novogrod served as editor-in-chief of the highly regarded Travel + Leisure magazine from 1993-2014. She evolved this industry-leading brand over her 21-year career at the publication, bringing the title into the digital age while maintaining the highest editorial standards.

Novogrod and her best-in-class team of editors, writers and photographers had their finger on the pulse of what was new, interesting and unique in travel, and did a great deal to elevate travel in the U.S. She frequently focused content on news-making U.S. travel destinations, hotels, dining establishments, cultural sights and attractions, and led the annual “America’s Favorite Places” survey, encouraging Americans to share what makes their favorite domestic cities special, as well as innovating Travel + Leisure’s prestigious World’s Best Awards. Additionally, she has been a valuable supporter of U.S. Travel through her coverage of industry initiatives and research. 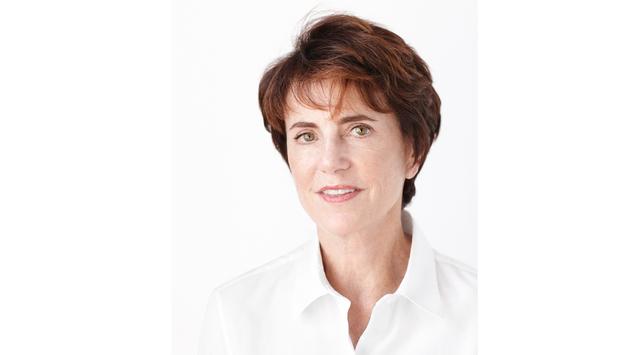 Since departing Travel + Leisure in 2014, Novogrod has launched Culturati Travel Design, an enterprise that curates intimate group-travel experiences, as well as individual and family trips in affiliation with Valerie Wilson Travel.

Novogrod’s passion for travel extends well beyond informing and inspiring travelers, as she cares deeply for all people who are impacted by the industry—a sentiment closely aligned with the spirit of the Hall of Leaders.

“Nancy is intellectually curious, detail-orientated and passionate about travel,” said Kimberly Wilson Wetty, co-owner and co-president of Valerie Wilson Travel and an affiliate of Culturati Travel Design. “She has inspired millions about where to go, what to see and how to travel during her tenure at Travel + Leisure. She is now taking her love for art, architecture, fashion and food and curating tailor-made travel experiences for clients with the creation of Culturati. Over the years, she has helped to re-shape travel and for that, we are all grateful.”

With these two inductions, 100 travel industry professionals have been inducted into the U.S. Travel Hall of Leaders since it was created in 1969. The 2018 inductees were Todd Davidson, president and CEO of Travel Oregon, and Spurgeon Richardson, the former longtime president of the Atlanta Convention & Visitors Bureau.

Moore and Novogrod will be honored at a dinner attended by more than 100 travel industry leaders on November 20 during the U.S. Travel fall board of directors meeting in Washington, D.C.

More tourists than ever before are booking mystery trips