Home » Travel » Best events in April: What to do across the UK this month from festivals to concerts 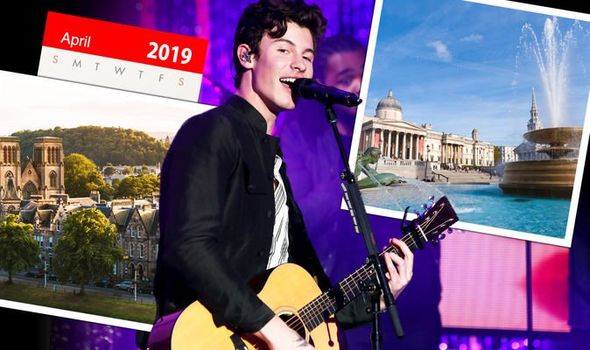 What’s on in the UK throughout April? Natalie Smith, Culture Trip Travel Expert and Publishing Director, Culture Trip magazine, recommends the best things to do across the nation, including events in Birmingham, Inverness, London and more.

Explore the unique style and collection of fashions worn by generations of the Royal Family at Bath’s Fashion Museum. The exhibition examines a succession of females from the British Monarchy and how the role that they played reflected in their choice of dress.

Collections on display include items from the Fashion Museum’s archive and pieces from the Royal Collection, loaned to the museum from Her Majesty The Queen.

April events: What to do in the UK this month from London to Birmingham

To celebrate St George’s day, Trafalgar Square will be turning red and white once again for the annual Feast of St George. Visitors can expect both traditional and contemporary music acts, a performance from dance crew, the Frobacks and a comedy tent with a line up of award-winning and up-and-coming talent.

Visitors with kids should head to the family zone where they will find a knight training school, face painting and a host of vintage rides, or try the dance and storytelling tent to hear the tales of dragon expert, Julius Drake.

Of course, no feast would be complete without a delectable choice of food and drink so head to the English Food Market for the best of British fare, including sausage baps from the Jolly Hog, cheese and Marmite sandwiches from The Big Butty and a scoop from The Ice Cream Cab Company. Keep your eyes peeled for St George himself and a pearly King and Queen, or two!

Head down to the small town of Laugharne for a festival weekend of literature, music and comedy, where visitors and residents rub shoulders with performers. The festival is deliberately small-scale and all of the events are held in the town’s clubs, churches and halls to keep it local. Previous headliners have included Mick Jones of The Clash, poet John Cooper Clarke and comedian Harry Hill. 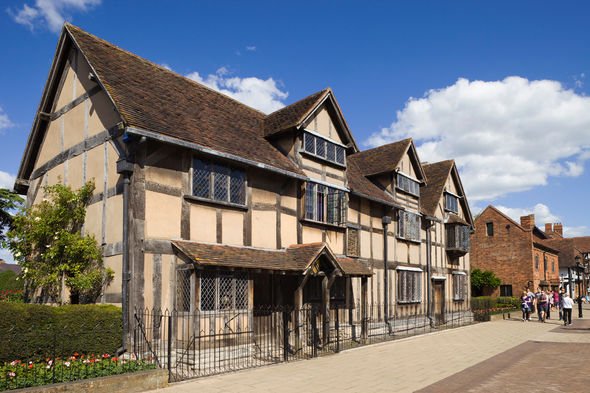 Celebrate Shakespere’s birthday with a vibrant procession through his hometown of Stratford-upon-Avon, where he is known to have been born and buried. The merrymaking starts with a country dance on Henley Street, outside the birth home of the man himself, before a colourful parade through the streets of the medieval market town.

Stop by one Shakespere’s five homes for a free slice of birthday cake throughout the day and be sure to catch the community dance performances taking place every half hour. Children will love the Knights and Nymphs Garden Party at Hall’s Croft where they can dress up, play garden games and tuck into a delicious Tudor-inspired BBQ.

To support his third album out on 25th May, multi-platinum singer and songwriter, Shawn Mendes, will be stopping at London’s O2 Arena for three nights as part of his 2019 global arena tour. The hitmaker, whose songs include “Mercy” and ‘There’s nothing holdin’ me back”, will perform best-loved hits alongside new tracks from his soon-to-be-released self-titled album. 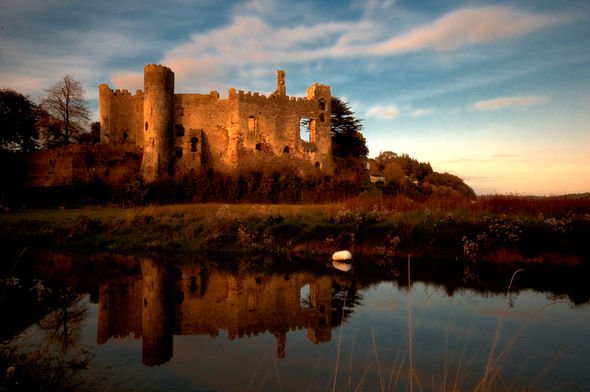 This eclectic festival which takes place across multiple venues in Birmingham is an annual celebration of films and performances through a curated collection of events. Described as “a week of eye-opening and head scratching brilliance” the festival promises over 100 live events, screenings and installations, celebrating the weird and wonderful across the globe.

Discover the finest malt whisky and craft gin that Scotland has to offer in an array of events at the historic Bogbain, a 19th century farm in the Scottish Highlands. Tantalise your senses with one of the many tasting classes run by local experts before eating, drinking and dancing the day away with live music and the best in Scottish cuisine. Ticket prices include a tasting glass and notebook to keep track of your favourite tipples, which are all available to purchase on the day.

US hotels in unprecedented financial freefall

The Bar Is Open Again in New Orleans

The one park you can’t miss in every state