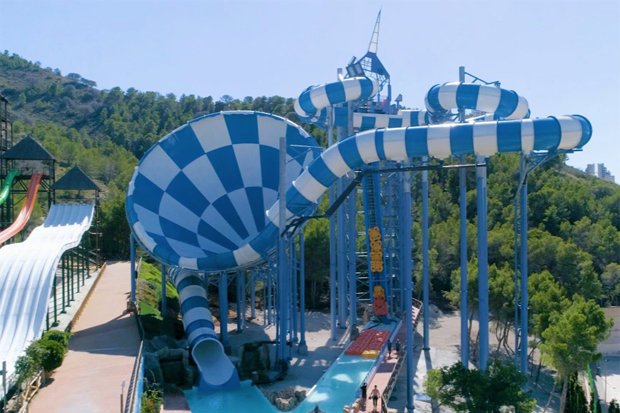 Benidorm is one of Britain’s favourite holiday destinations.

If sun, sea and sand weren’t enough to pull tourists to the Spanish hotspot, this new attraction could do the trick.

One of the world’s largest slides has opened in the Alicante’s water park – Aqualandia.

The 200m Cyclon is likely to draw in thrill-seekers from around the globe.

Aqualandia’s new slide – the Cyclon – measures 200m in length and 20m in diameter.

The ride is said to have the same feel as zero gravity attractions due to its twists, turns and “vortex” at the end.

Anyone who dares to go down it will whizz down a 36 metre slope on a four-seat raft.

Water carriages whoosh through the funnel at speeds of up to 27mph.

Travelling down this distance is the equivalent to sliding from a 12-story building. 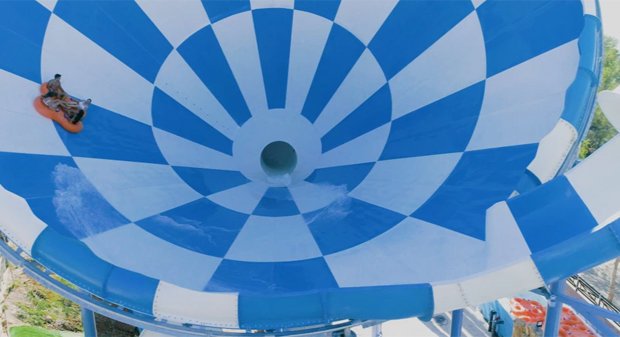 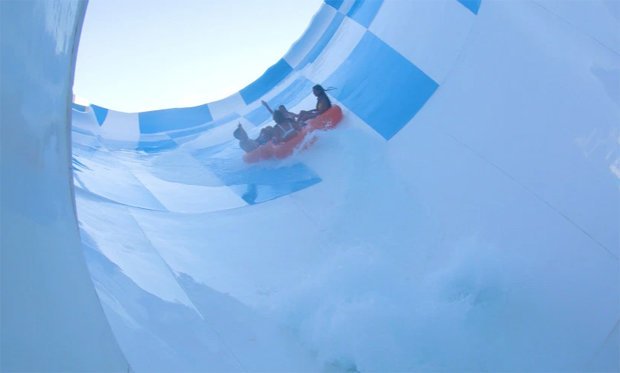 While the Cyclon is vast in size, it isn’t the tallest or longest water ride in the world.

According to the Guinness World Records, New Jersey is home to the lengthiest slide.

Meanwhile, the tallest slide can be found at Aguas Park Resort in Brazil.

The 49.9m ride is named Kilamanjaro – which is apt given that this is the highest mountain in Africa. 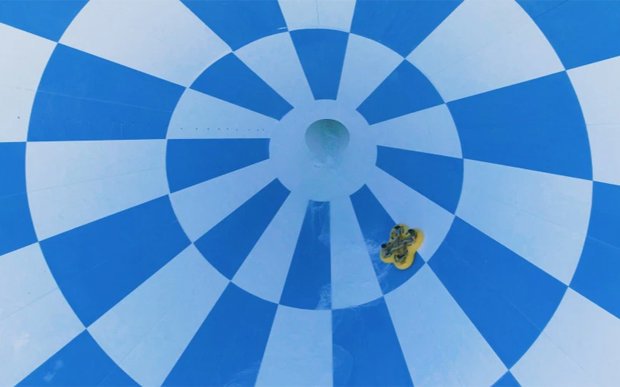 All you need to know about Aqualandia

Aqualandia first opened its doors in 1984.

The attraction is located in Benidorm in the Costa Blanca, Spain.

It features plenty of exciting rides, from slides to river rapids.

There are also areas you can chill out in, including on sun loungers by the many pools.

One-day tickets can be purchased by tourist from £15.78.

AC Hotel and Residence Inn to open in Frisco, Texas ·