Belgium, alongside a host of other countries, has now reopened in the wake of COVID-19. While tourism is still subdued, some people have set off for the country, which headquarters the European Union. Those hoping to undertake a trip to Belgium sometime soon may want to move their holiday, as the Government will likely move it to the travel ban list.

Can you travel to Belgium?

The Government dropped its coronavirus restrictions relating to travel into Belgium on July 4.

The Foreign and Commonwealth Office (FCO) currently shares this as its most recent update on the country.

They state: “From 4 July, Belgium is exempt from the FCO advice against all non-essential international travel. This is based on the current assessment of COVID-19 risks.” 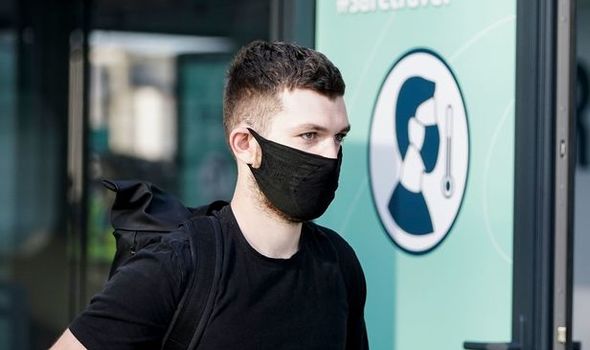 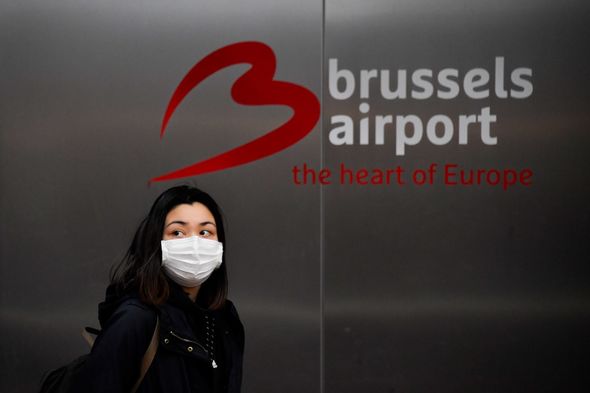 But the country may now enter England’s travel quarantine list.

According to The Guardian, officials at the Department for Transport will soon make the announcement, but measures won’t come into place until this weekend.

The FCO will alter its advice for the country at this time to reflect the new expectations for the British public.

Currently, this means anyone returning from a holiday in Belgium will need to self-isolate for two weeks. 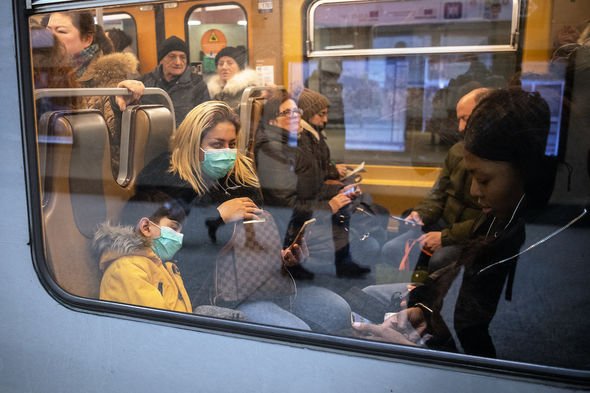 If the DfT goes ahead with its rumoured plans, Belgium will join Spain and Luxembourg on the quarantine list.

Officials added both countries to the schedule within days of each other last month, after authorities noted case spikes.

The new consideration comes as Belgian authorities recorded a resurgence in coronavirus cases.

At the beginning of August, infections passed 70,000 in the country, which holds one of the most significant COVID-19 deaths per capita. 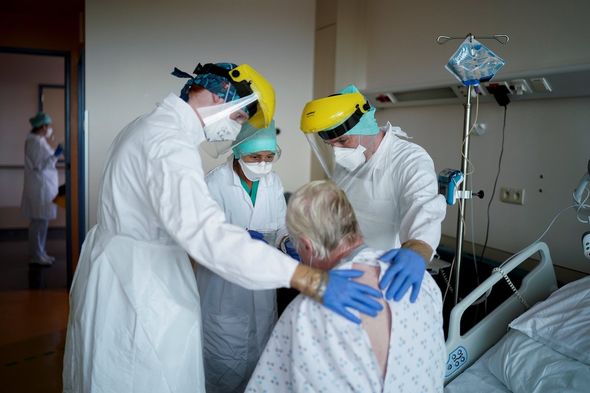 Officials placed parts of the country under stricter measures once more in a bid to curb the disease.

Germany’s Foreign Ministry has advised against “all but essential” travel to Antwerp, which is recording roughly 300 new cases per day.

Belgium itself has banned travel to 12 European countries it deemed high risk.

In lockdown, I went on a surfing and yoga retreat – via Zoom