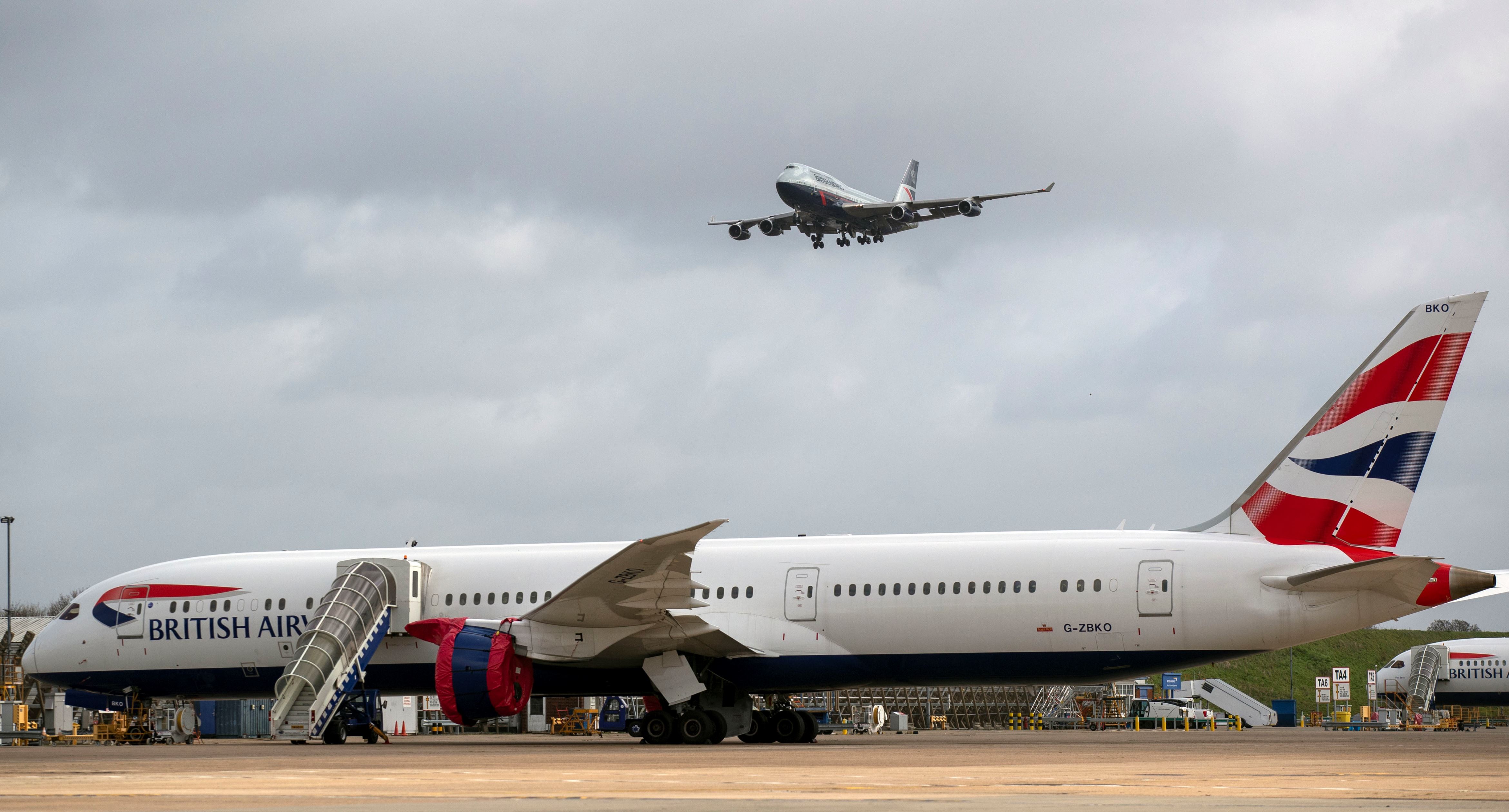 British Airways said it had suspended flights to Cairo for seven days as a precautionary measure following a security review.

The flag carrier said it would not operate its aircraft unless it felt it was safe to do so.

“We constantly review our security arrangements at all our airports around the world, and have suspended flights to Cairo for seven days as a precaution to allow for further assessment,” the airline said in a statement.

“The safety and security of our customers and crew is always our priority, and we would never operate an aircraft unless it was safe to do so.”

Some affected passengers posted pictures on social media appearing to show a letter handed out by BA with a similar message.

A spokeswoman for the airline said it could not immediately offer more information about the suspensions.

In its travel advice for British nationals heading to Egypt, the Foreign Office in London warns: “There’s a heightened risk of terrorism against aviation.

“Additional security measures are in place for flights departing from Egypt to the UK. You should co-operate fully with security officials at airports.”

Britain advises against all but essential travel by air to or from the Red Sea resort of Sharm el-Sheikh on the Sinai peninsula.

“Terrorists are very likely to try to carry out attacks in Egypt. Although most attacks occur in North Sinai, there is a risk of terrorist attacks across the country,” Britons are warned.

“Terrorists in Egypt likely maintain the intent and capability to target aviation.

“The greatest threat is on the Sinai peninsula where Daesh operate with greater freedom, but terrorists are active in mainland Egypt, including Cairo.”

The Foreign Office warns that it “can’t offer advice on the safety of individual airlines”.

An entire New Zealand village is for sale for $1.8 million