An Inspector Calls… The Welldiggers Arms in West Sussex is more than just a pit-stop with its cosy rooms, ebullient staff and decent full English

You’d be forgiven for driving past the Welldiggers Arms in West Sussex without batting an eye. Devilishly close to the A283, a mile outside Petworth, it smacks of a highway inn from a bygone era.

But the smartly painted window frames are a giveaway that this pub with rooms is more than just a fleeting pit-stop.

The restaurant is busy with lunchers when my wife and I check in at the bar. There’s a manicured beer garden with wilderness views across the South Downs, perfect for a cuppa. 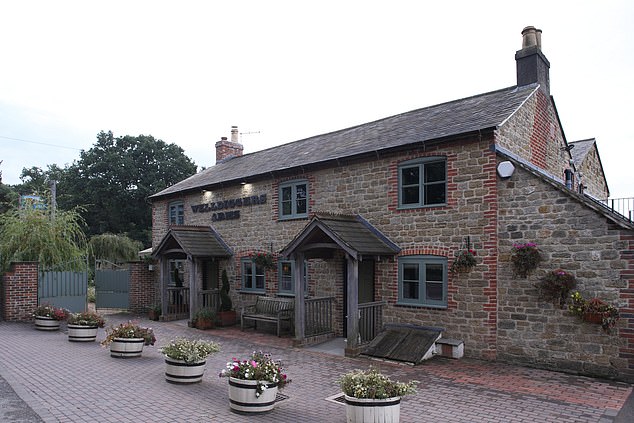 ‘Just like Napa Valley, really . . . ’ chortles a pukka punter to his spirited companions.

‘Have you ever been to America?’ one of his friends asks, as if auditioning for a role as Emily Maitlis’s successor on Newsnight.

We do. What’s more, the Welldiggers Arms is barely a five-minute drive from Petworth House, a National Trust showpiece with paintings by J.M.W. Turner and a portrait of Henry VIII by Hans Holbein.

There are 14 bedrooms. We’ve booked a standard and are assigned to an annexe on the noisy A283 side. We should have upgraded. Nevertheless, it’s cosy, with a stable door and calming blue-grey walls.

A panelled window, rather than a partition wall, divides us from the ensuite bathroom — a clever wheeze to make the best use of natural light. 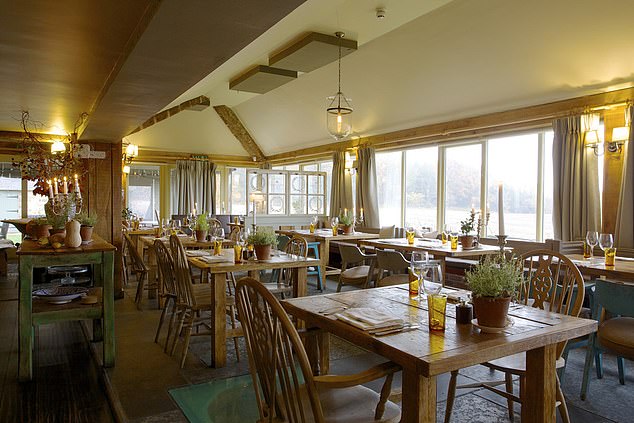 The Inspector said the lamb spring roll, falafel and ratatouille were all ‘terrific’

‘Really sorry. We’re a bit understaffed tonight,’ says one ebullient waiter at dinner, getting the excuses in early.

As it turns out, neither the standard of service nor the food merit criticism. My lamb spring roll, falafel and ratatouille are all terrific.

The manager says a fresh jug of milk will be left outside our door at 7am. I wake early and pop my head out every 15 minutes after 7am, but no milk appears.

Over a decent full English, with plenty of fresh milk, a well-dressed elderly man enters, saying he was promised fresh milk the night before but his didn’t arrive either. Neither of us is too bothered.

The mysterious 5-mile-wide crater in Siberia with a 2,000ft-high ridge