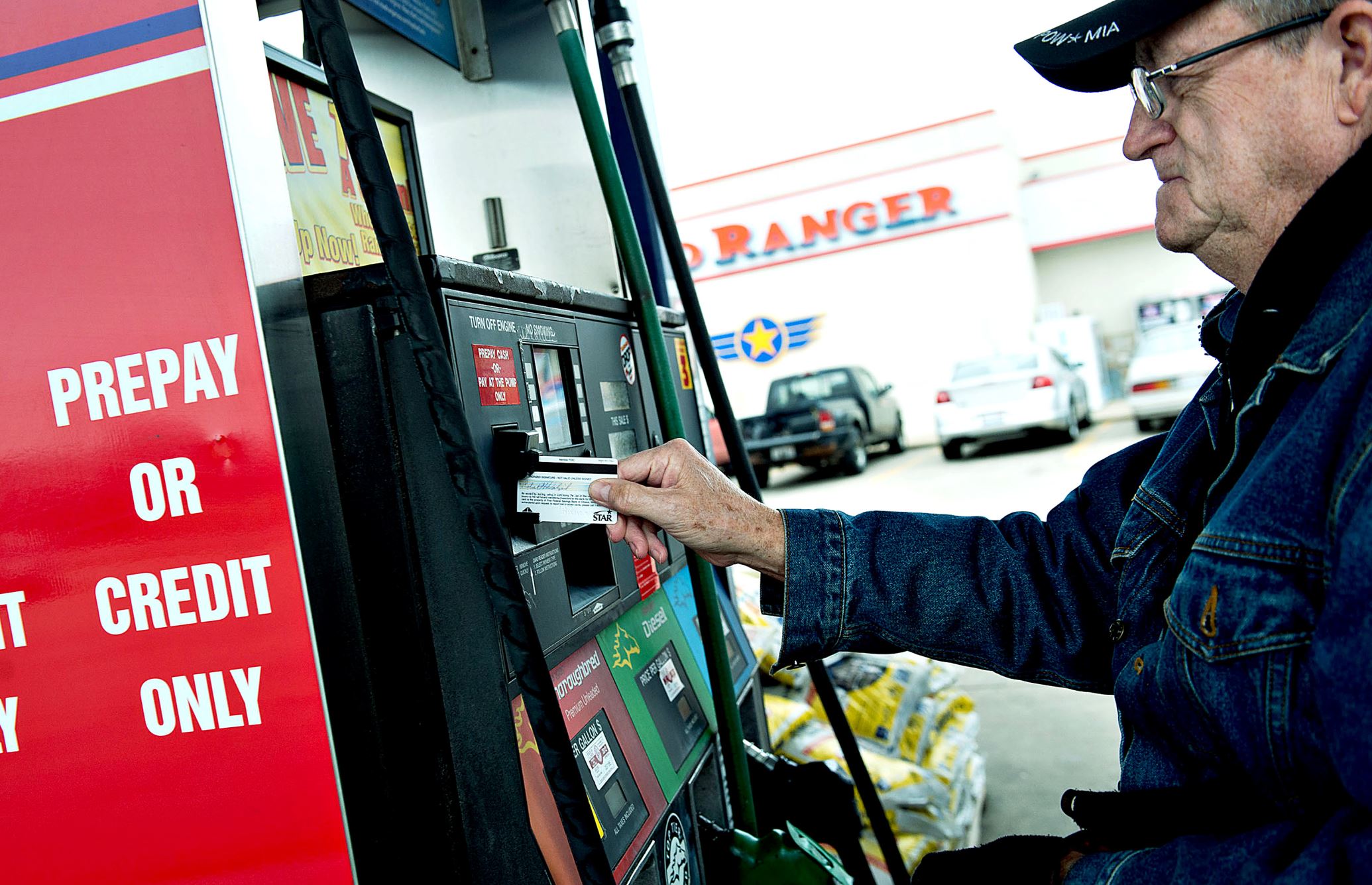 Amtrak will further cut train service in the Northeast and Midwest on Thursday in response to plummeting demand due to the coronavirus.

Amtrak cut its frequency on the Northeast Corridor by 60% of its typical weekday schedules between Boston, New York and Washington on Monday.

Amtrak said Sunday that its Acela Express and Northeast Regional trains continue to operate but at significantly lower frequencies. The railroad said in an email to employees last week that bookings had dropped 50% while cancellations had soared 300%.

Americans are sharply curtailing their travel in response to public health advisories, as well as canceled conferences, festivals, concerts and sports events.

Amtrak had previously only canceled a handful of trains on the Northeast Corridor and instituted a lighter Saturday schedule on other routes in its network.

On Sunday, the railroad said that routes in Pennsylvania, Connecticut, New York and Vermont would operate on a Saturday schedule starting Monday.

Canada on Monday closed its borders to noncitizens. The new restriction does not apply to U.S citizens.

Amtrak said other train service may be affected and cafe cars may be closed on some trains from New York to Washington.

Amtrak is waiving change fees on all existing and new reservations made before April 30.