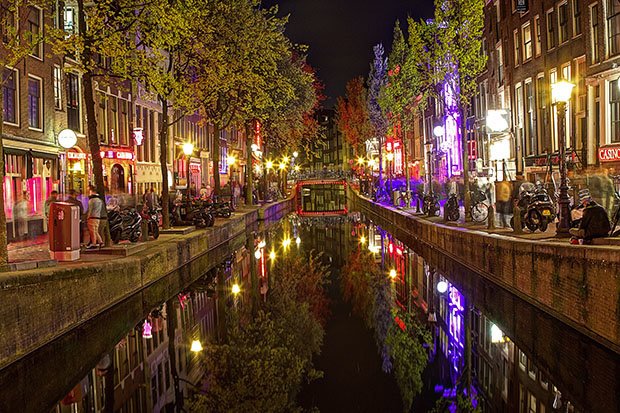 He argued “see(ing) sex workers as a tourist attraction” shouldn’t be the norm.

He added: “We are banning tours that take visitors along sex workers’ windows, not only because we want to prevent overcrowding in the red-light district, but also because it is not respectful to sex workers.”

While tour groups will be subjected to new restrictions, they won’t be banned completely.

This is five people less than current guidelines allow for.

Free trips will also be prohibited and guests will have to pay an entertainment tax.

Six Senses Kaplankaya Invites You on a Journey ·

Saddle up for a Norfolk ride… to discover Black Beauty