Airlines that make the most in sneaky add-ons revealed: Top four carriers for ‘ancillary revenue’ totals are all American, with Ryanair fifth

The airlines that make the most money from sneaky add-ons have been revealed – and it’s American carriers topping the rankings, with Ryanair profiting most from these charges among European airlines.

Ryanair in fifth made $2.3 billion (£1.7 billion) in add-ons such as checked baggage and seat selections, the new study revealed. 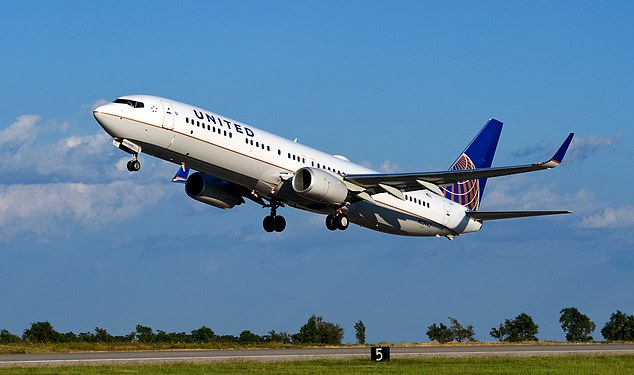 United Airlines made the most in ancillary revenue according to a new study, raking in $5.75 billion in 2017

The research, by the US-based IdeaWorksCompany, looked at 73 airlines across the globe that disclose how much they make from additional charges and found that a total of $47.2 billion (£36 billion) was collected by the carriers.

Other airlines making billions in ancillary revenue include Air France/KLM, which ranked sixth after raking in $2 billion (£1.5 billion).

Other notable figures the research uncovered is that ancillary charges make up 46.6 per cent of sales for US-based low cost carrier Spirit.

Meanwhile American Airlines has a 50 per cent up-sell rate in getting customers to buy more expensive fares such as premium economy, which could net it $1 billion (£758 million).

In addition, the study also showed that there are big increases in the number of Ryanair customers paying for allocated seating and priority boarding.

The survey also covers airlines that disclosed revenue from activities such as frequent flyer points sold to partners, fees for assigned seating, and commissions from hotel bookings 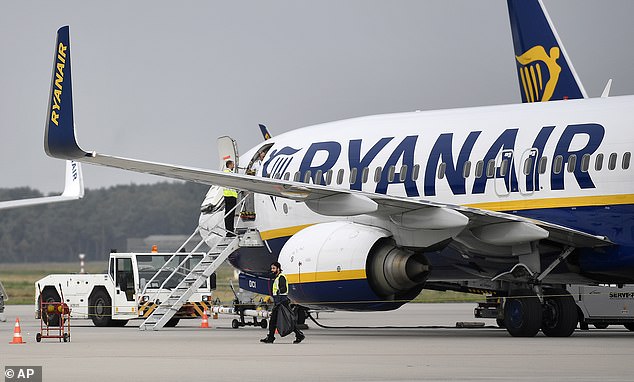 ‘These are tried and trusted sources of revenue. But savvy airlines know they have more opportunities to serve their customers better.

How much airlines made in sneaky add-ons in 2017 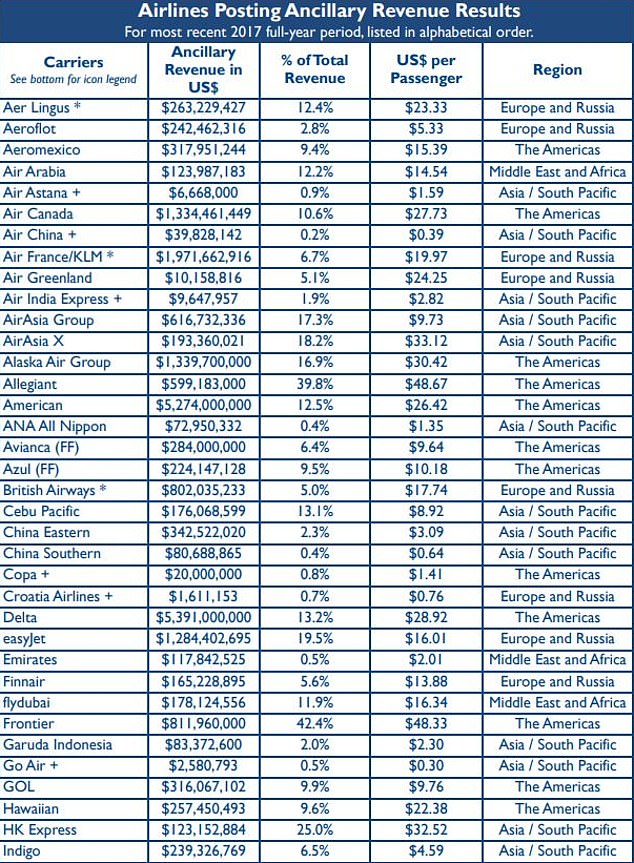 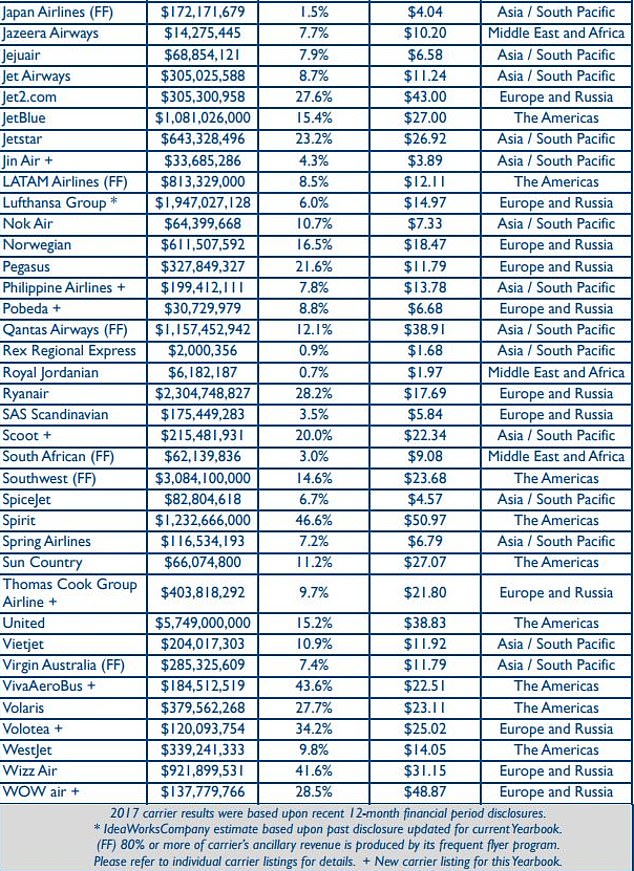 The most adorable B&B in every state

Trump travel ban MAPPED: Which countries are banned from travelling to USA?