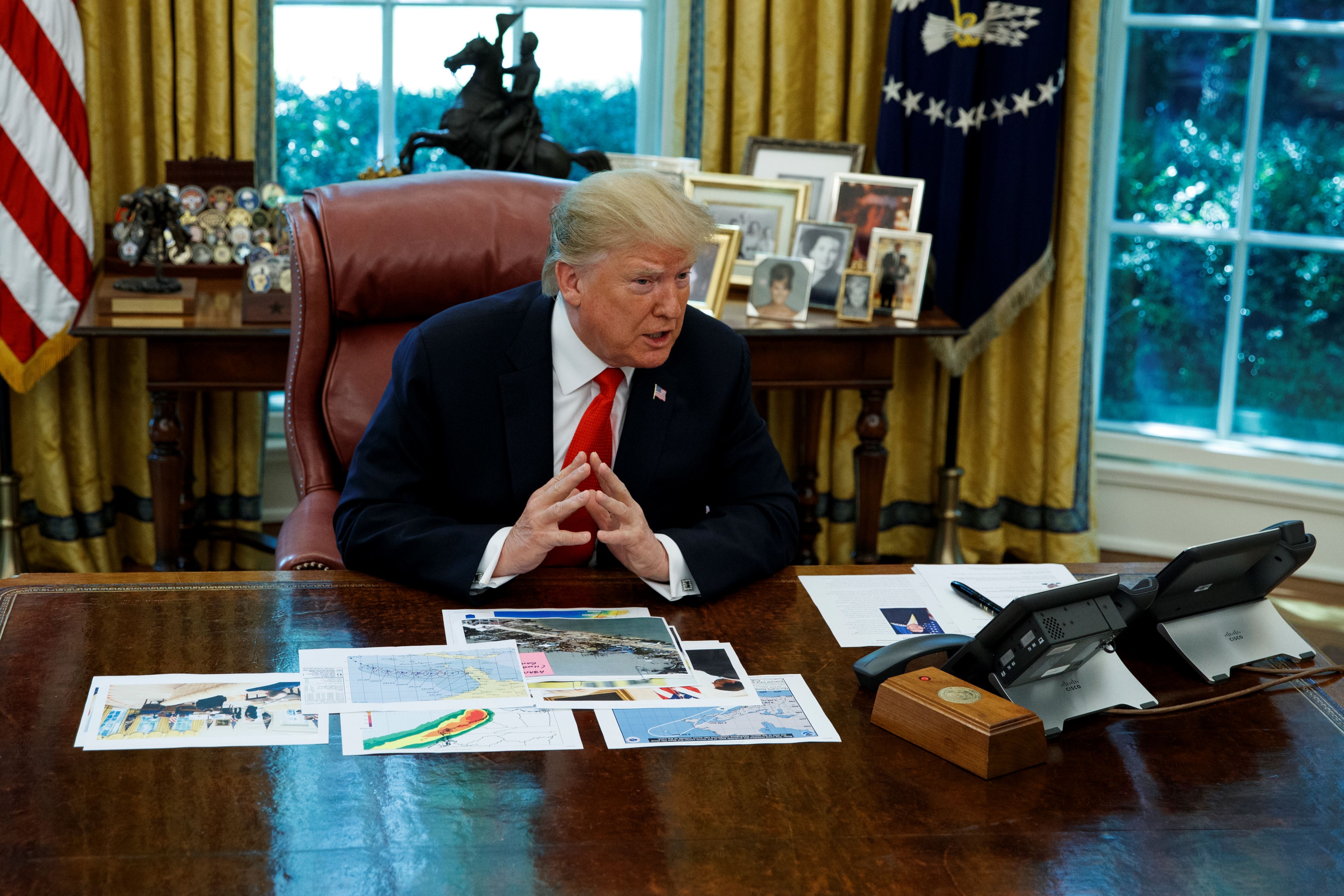 You may want to think twice before ordering coffee or tea on an airplane ― or even washing your hands with the lavatory water.

According to the rankings, Alaska Airlines and Allegiant Air have the safest water, while JetBlue and Spirit Airlines have the worst.

Each airline included in the study received a “Water Health Score” from zero to five, based on criteria like fleet size, the presence of E. coli and coliform in water samples collected between 2012 and 2019, and violations of the Environmental Protection Agency’s Aircraft Drinking Water Rule (ADWR) recorded during that same period. Scores of three or higher indicate “relatively safe, clean water.” Here are the rankings for major airlines:

The ADWR, which went into effect in Oct. 2011, demands that airlines provide safe drinking water and requires them to routinely disinfect and flush aircraft water tanks, as well as test water samples for coliform bacteria. When airlines find coliform in water samples, they must test it again to determine if it contains E. coli and, if it does, shut off public access to the water system within 24 hours and disinfect and flush it out.

“Why not immediately? Pun intended, this just feels like a watered down version of what should be a regulation for airlines,” he told HuffPost.

While the study found that ADWR violations have decreased in recent years across all airlines, there’s a chance that this is due to a lack of enforcement by the EPA, which hasn’t issued many civil penalties in that time period.

“We need to make sure violations have penalties and costs that make airlines want to comply. We should tighten up the rules and add more tests to determine aircraft water quality,” he said. “It’s not just an ick-factor ― there are public health concerns.”

So How Does This Affect Travelers?

The report confirms what previous studies have shown: You should not drink airplane water.

Flight attendants pour drinking water from bottles, but airlines still use galley water in the coffee and tea they serve. Passengers also come into contact with it when washing their hands or even taking a drink from the sinks in the lavatories.

Airplane coffee has come under fire in the past due to other concerns about container cleanliness and even coffee maker-induced flight delays. Platkin advises travelers to steer clear of tea and coffee, particularly on those airlines with the lowest water scores.

“I also don’t wash my hands in the lavatory anymore,” he noted. “I make sure to have sanitizer. If you wash your hands in what could potentially be unsafe water, it sort of negates the whole process of actually washing your hands. You could be spreading E. coli all over… Sure, it’s not likely, but why should you take any chance?”

Related video: This U.S. airline has more legroom than any other [via Travel + Leisure]

Strange US attractions including a clown motel, glass beach and canyon Skywalk

Photograph of the week: Venice, Italy – A Luxury Travel Blog