Passenger airlines could be forced to install secondary security doors between the cabins and the cockpit on all aircraft to prevent another 9/11-style terror attack.

Lawmakers in the US are pushing for stronger aviation security and have drafted a bill with the proposal. 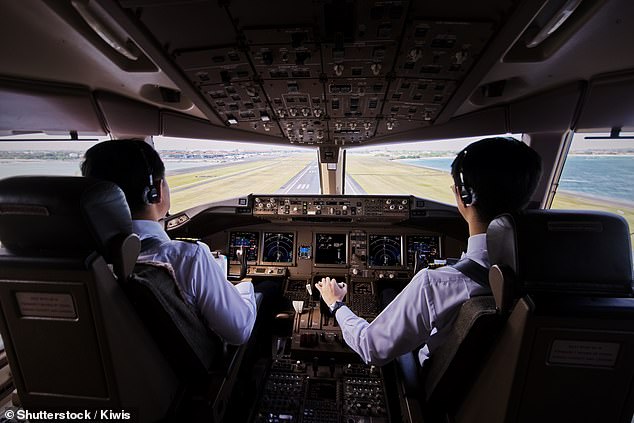 But that legislation did not address existing aircraft.

The new bill, introduced last week, would extend the requirement to all passenger jets.

Secondary barriers would allow a pilot to close the cockpit door before opening another door to the rest of the plane.

Current measures to protect the flight deck include stationing a flight attendant or food cart in front of the cockpit.

A study by the Federal Aviation Administration, which oversees aviation security, concluded that cockpits are vulnerable when pilots step out and cited secondary doors as the most efficient, cost-effective form of protection, according to the news release.

Airlines for America – an industry trade group representing large commercial carriers like American Airlines, Southwest Airlines and United – said individual carriers should be the ones to decide whether to install such systems. 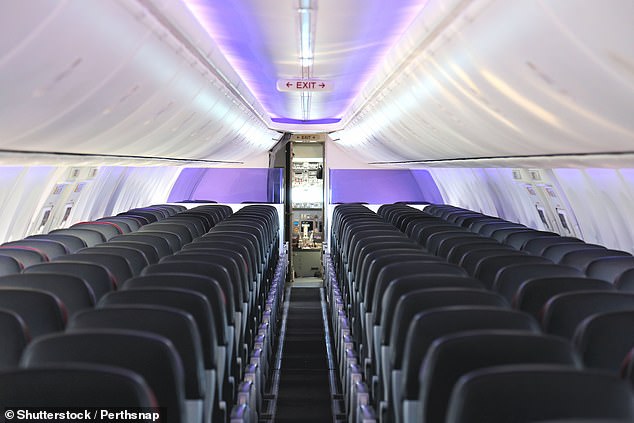 Lawmakers in the US are pushing for stronger aviation security and have drafted a bill with the proposal for the doors, which would allow a pilot to close the cockpit door before opening another door to the rest of the plane

Association spokesman Vaughn Jennings said the airline industry has worked closely with the Transportation Security Administration (TSA) to implement a multilayered security system following 9/11 and noted that some U.S. airlines have determined that secondary cockpit barriers are appropriate on some aircraft.

The pilots union, The Air Line Pilots Association, did not immediately comment on the new bill.

The TSA also oversees the Federal Air Marshal Service, which deploys armed U.S. air marshals on flights across the world.

But critics have questioned the effectiveness of passenger screening and the air marshal programme.

The new bill for secondary barriers is called the Saracini Enhanced Aviation Safety Act after pilot Victor Saracini, who was killed when his plane was hijacked during the 9/11 attacks and flown into the South Tower of the World Trade Center.

His widow, Ellen, has been an advocate of legislation for aviation safety.

Switzerland travel update: Can I travel to Switzerland? Is it on UK quarantine list?

The Best Mattress Deals You Can Shop This Memorial Day