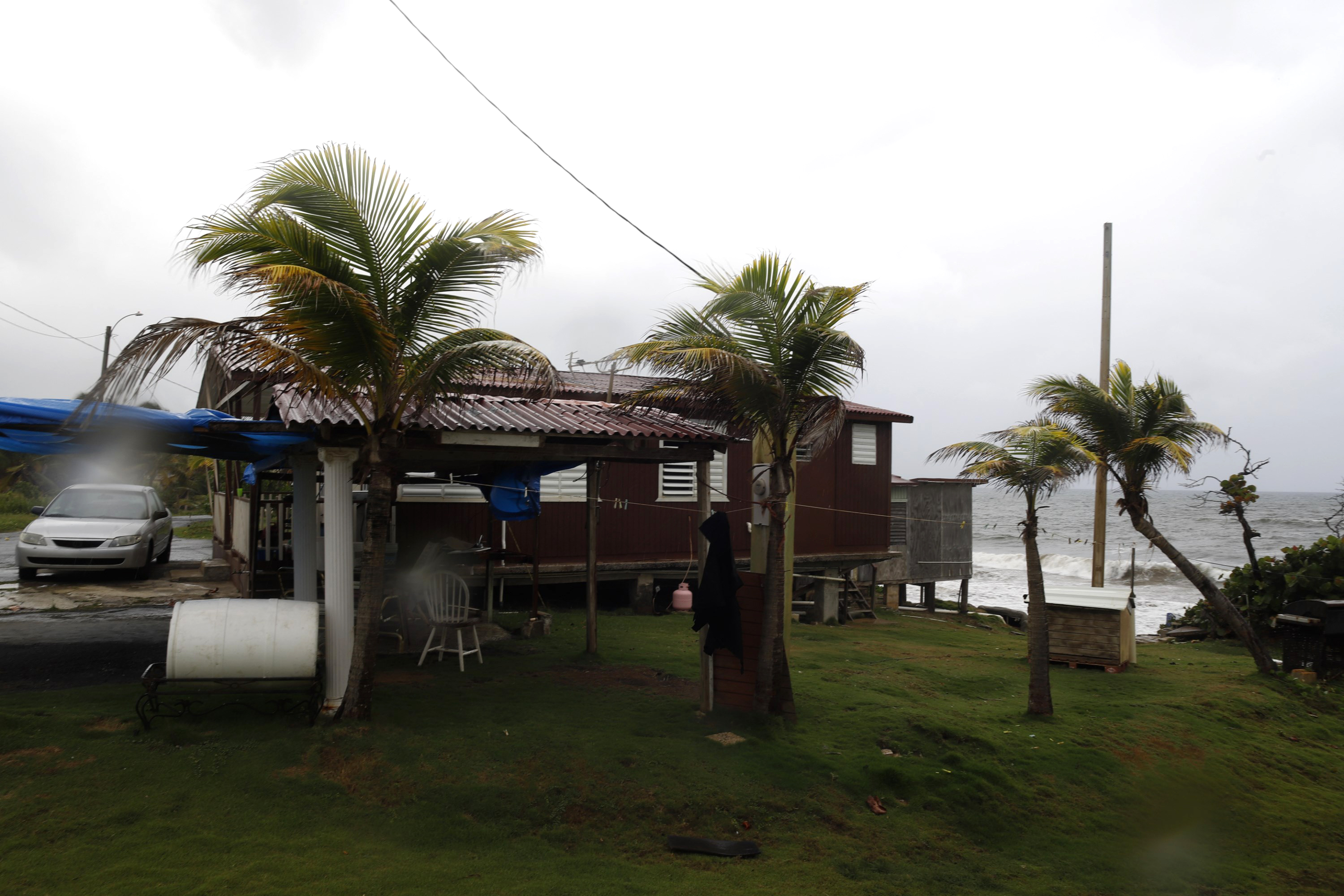 Just call it the “Airbus Express.”

Once the service begins June 4, Air Canada says it will be the only carrier offering year-round nonstop service between North America and Toulouse. Canadian budget carrier Air Transat — which Air Canada is in the midst of acquiring — offers seasonal service, also from Montreal.

As for Toulouse, the city in southern France is home to Airbus’ headquarters and hosts one of the jetmaker’s largest factories. Airbus’ final assembly line there includes facilities for its A380, A350, A330 and A320 aircrafts.

Air Canada’s service on the Montreal-Toulouse route – fittingly to be operated with Airbus A330-300 wide-body jets – will connect Toulouse to a region that’s newly important to Airbus.

Airbus’ new A220 line – which was acquired from struggling Canadian manufacturer Bombardier in 2017 when the plane was known was the “CSeries” – was developed and is currently in production at a facility in Mirabel, Quebec, just outside Montreal.

“This service will create opportunities to accelerate synergies between two of the world’s leading aerospace industry hubs,” Air Canada CEO Calin Rovinescu said in a statement.

He noted the route follows Air Canada’s recently announced service between Montreal and Seattle, which is the largest production site for US giant Boeing. Those flights — which will be flown with Air Canada’s new A220 aircraft — are set to begin May 4.

“Combined with our recently announced non-stop flights between Montreal and Seattle, the world’s other major aerospace hub, … we are helping solidify Quebec’s position as a global player in the aerospace industry, which will help maintain and encourage the growth of high-skilled, high-paying jobs in the sector,” Rovinescu added.

Air Canada’s Montreal-Toulouse flights will be flown on 292-seat Airbus A330-300s that include 27 “Signature Service” lie-flat business-class seats and 21 in the carrier’s international-style premium-economy cabin.

Flights will operate five days a week and come amid Air Canada’s international build-up at its Montreal.

“This new route is our sixth destination in continental France and represents further growth from our Montreal hub, where Air Canada has launched 35 new global routes since 2012,” Rovinescu said in the statement. “At the same time, as this route will be the only year-round service to south west France from Canada, it will strengthen Montreal’s position as both a business and tourism destination while making it a premier North American Atlantic gateway, conveniently connecting customers to Air Canada’s extensive North American network.”

Editorial Disclaimer: Opinions expressed here are the author’s alone, not those of any bank, credit card issuer, airlines or hotel chain, and have not been reviewed, approved or otherwise endorsed by any of these entities.

Related video: An Air Canada flight was delayed 5 hours because a man was upset about not getting fish to eat on board [via Travel + Leisure]

The worst behavior on a plane doesn't come from kids

Lufthansa Group to offer stopover programme in Switzerland and Belgium