An Airbnb property advertised as a “cottage” in Amsterdam turned out to be a shipping container with mattresses on the floor.

British tourist Ben Speller had booked the listing, which cost around £100 a night, for a stay in the Netherlands last week.

He booked the property, described as a “clean home in Amsterdam with a private bathroom”, as a base during his trip to watch Tottenham Hotspur’s football match against a local team, Ajax.

However, after heading to Pauwenpad, southeast of the city centre, he said he and his friends drove past the shipping container three times before realising it must be the property they’d booked.

Speller said he rechecked the Airbnb listing, which he claimed had been changed since booking to say “container home” instead of “cottage”.

Upon opening the shipping container on the side of the road and discovering three mattresses on the floor and a portable toilet inside, they immediately locked it and left. 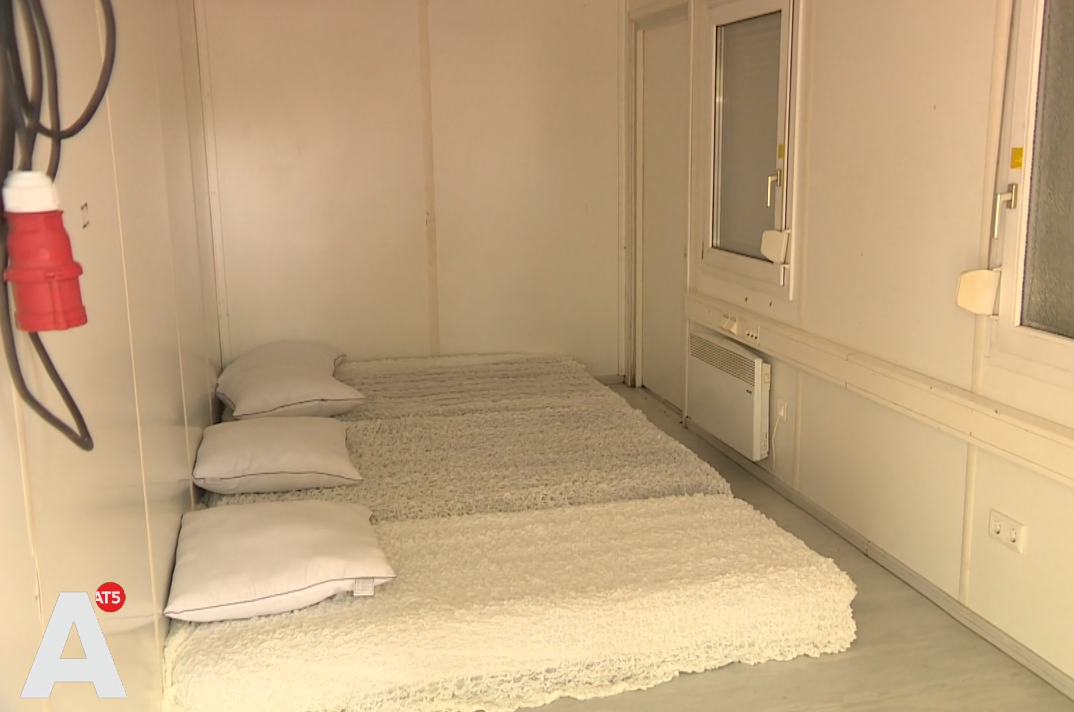 They booked a hotel instead, racking up a further bill of £230.

Speller was denied a refund from the person who listed the property, named only as “Jacob” on the site, but Airbnb has since reimbursed him the full £330.

A spokesperson for the home sharing site told The Independent: “We have removed the host and listings from our platform. Misrepresented or fraudulent listings have no place on our platform, and our team works hard to constantly strengthen our defences and stay ahead of bad actors.”

AT5 reported that the container had been plonked on the roadside without a permit.

It has since been towed by city contractors; attempts to locate the owner have so far been unsuccessful.

A Parisian Hotel that Begins with a Love Story ·