Home » Travel » A review of Sopwell House in Hertfordshire

Sopwell House is one of those hotels that strives to be all things to all people.

It bills itself as a ‘luxury country house hotel’ but there are boardrooms available for business meetings; a gazebo in the garden for weddings; a whole area cordoned off for ‘private functions’; two restaurants – a posh one (only open Wed to Sat) and a brasserie; a spa with a pool, gym, yoga and Pilates hall and various treatment rooms.

Throw in 128 bedrooms and you have a huge Hertfordshire resort just outside St Albans that hardly meets its own brief of being ‘your country home from home’. 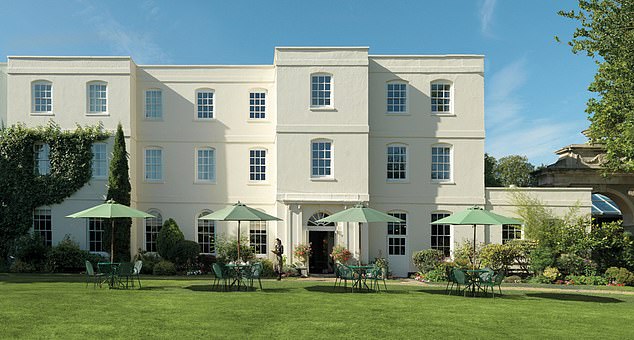 Sopwell House located just outside of St Albans has been owned by Abraham Bejerano, chairman of AB Hotels, since 1986

Mind you, it was at one time the rented country house of Admiral of the Fleet Prince Louis of Battenberg, father of Lord Mountbatten of Burma.

It’s been owned by Abraham Bejerano, chairman of AB Hotels (which until recently included The Arch near Marble Arch in London) since 1986.

Various bits and pieces have been added over the years, not entirely sympathetically, including a new vaulted entrance that’s light, airy and welcoming. It’s probably the most attractive part of the house.

Windows in the bedrooms are a let-down. PVC jobbies should have no place here. They’re ugly from the inside and positively hideous when viewed from the expansive, but strangely soulless 12 acres of gardens.

The ground floor corridor leading to the lifts is dark and narrow and the scent of fry is all pervasive, but my room is comfortable and cheerful with a sizeable bathroom (big towels and ESPA products). There’s no wi-fi code to punch in and you don’t need to be a geek to work the TV.

The bar and drawing room, with shiny curtains and pillows, are also comfortable and easy on the eye in an impersonal sort of way. I order a large glass of chardonnay – and am charged £17. 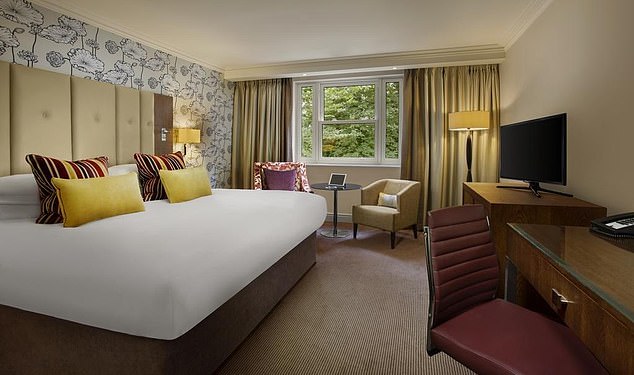 The big news here is the £14 million new spa, which should be fully up and running in August.

It already looks impressive and will be a big draw, but I can’t help wishing that some of that money could be used to replace the existing add-ons, especially the brasserie with its laminate floor, plastic windows and awful muzak.

I order a prawn cocktail badly in need of enlivening with salt and pepper, followed by dry and overcooked seabass. Breakfast the next morning is uninspired, too. At the buffet I help myself to the scrambled eggs. It tastes as if something has been added to thicken it up, possibly flour, but surely not.

Sopwell House clearly is on the move. Let’s hope it’s going in the right direction.

Best things to see and do in Ghana