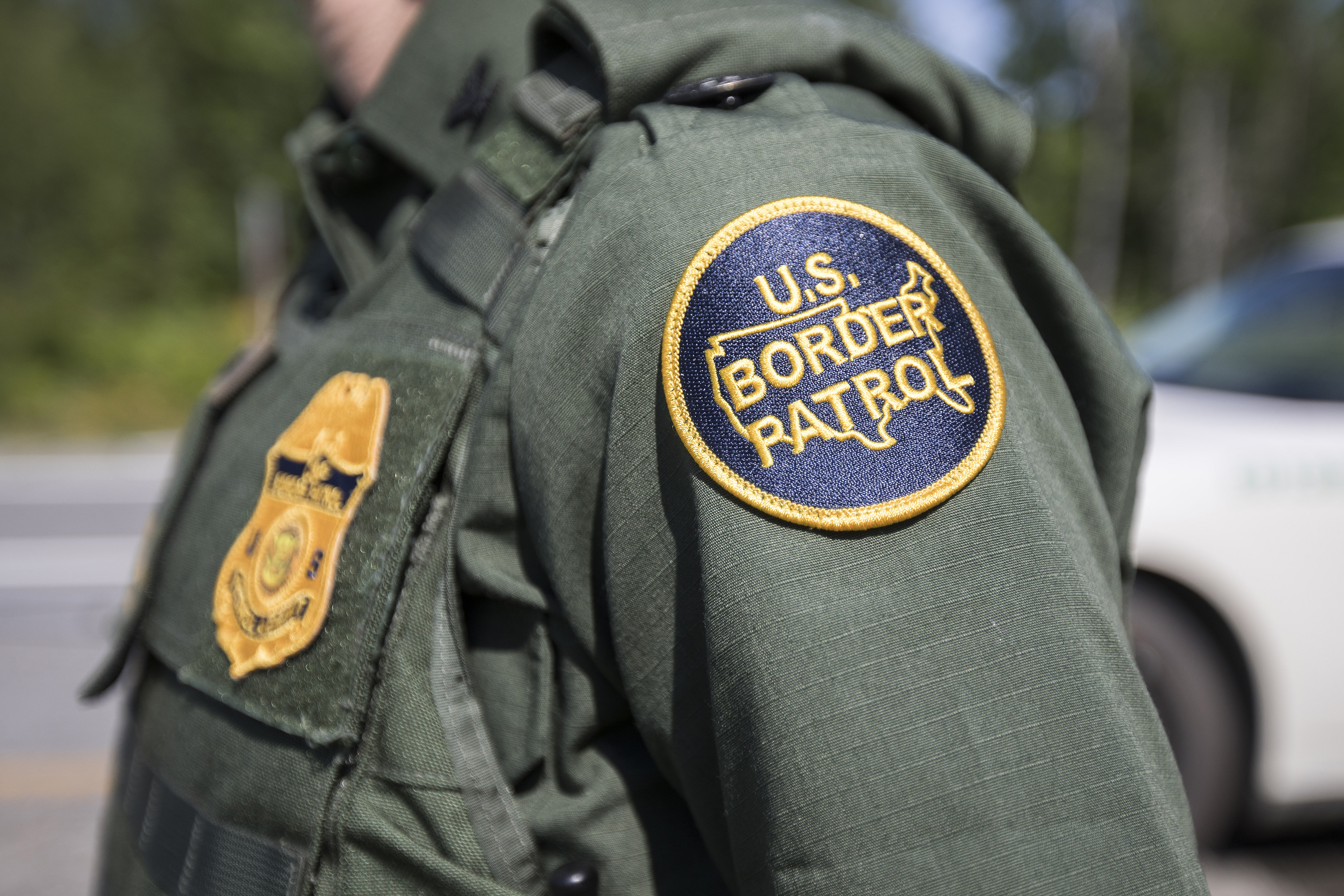 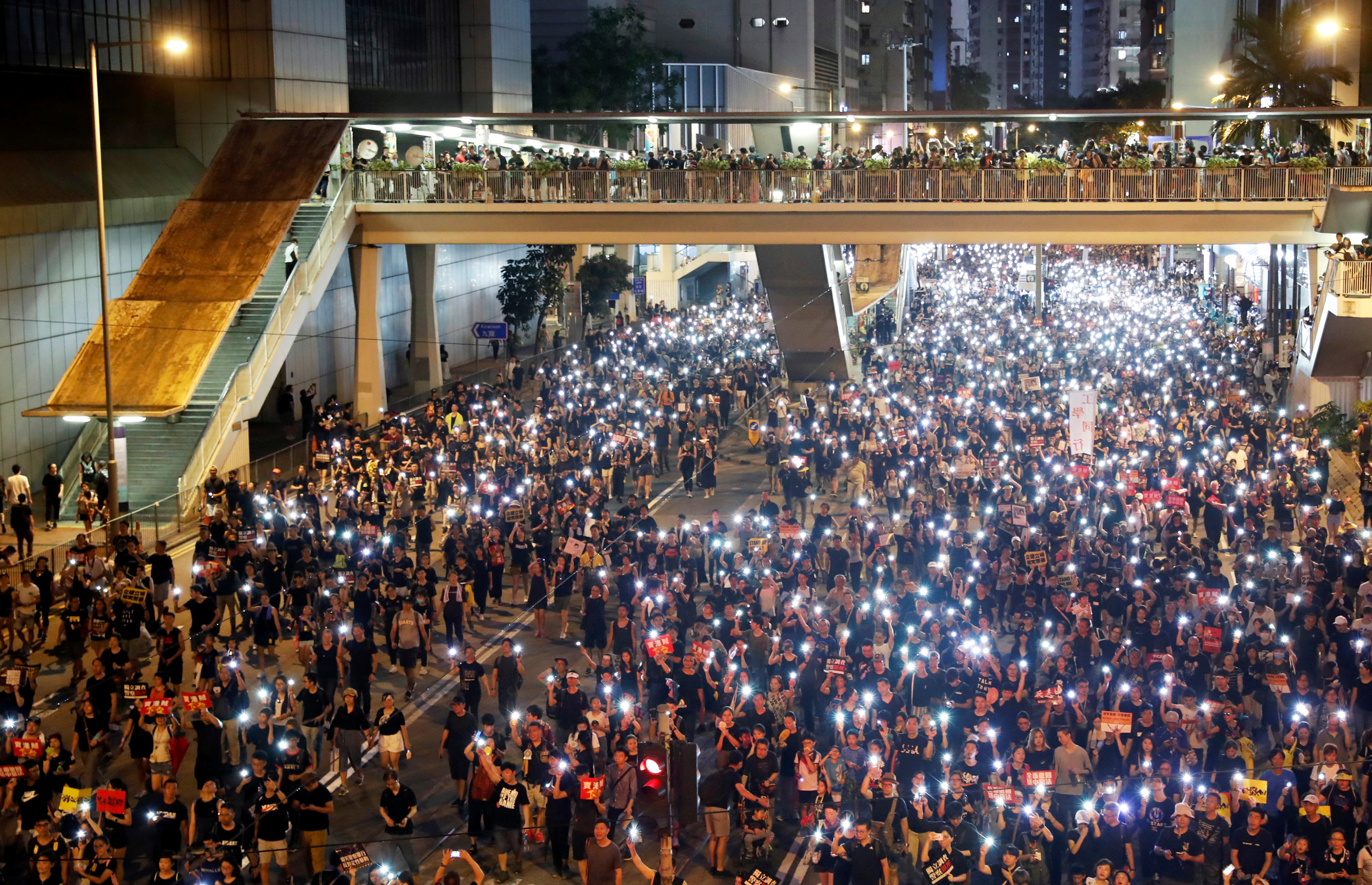 According to a report by the DHS inspector general published the last week of June, US Customs and Border Protection’s policies “do not always prevent ineligible and potentially high-risk Global Entry members from obtaining expedited entry.”

In four cases, the investigation found that applicants were mistakenly considered low-risk and were approved for the program.

“This occurred because CBP officers did not always comply with policies when reviewing Global Entry applications nor do CBP’s policies sufficiently help officers determine an applicant’s level of risk,” the partially redacted report said.

Additionally, the report found that some officers did not verify the receipts that Global Entry users receive from the program’s kiosks when arriving in the country.

“Unless CBP officers authenticate kiosk receipts, someone could use a fake receipt to enter the United States,” the inspector general wrote.

In response to its findings, the report made six suggestions to close the loopholes and help maintain the $89 million Global Entry program’s continued security.

Those recommendations include a new oversight of CBP officers at enrollment centers as well as ports of entry, analyzing the flaws outlined in their findings, updating the program handbook, and adding more self-inspection sheets for employees to monitor the program.

“Strengthening controls will help ensure compliance with policies and procedures, as well as effective operations,” the report said. “Until CBP addresses the vulnerabilities we identified, individuals intending to do harm or carry out criminal activities may exploit Global Entry.”

The airline CEO who walked through a plane picking up trash