A Caribbean showstopper: Old-school Nevis, the birthplace of Hamilton, hits all the right notes

The musical Hamilton is still wowing crowds in the West End — so it’s only right and proper that the Alexander Hamilton museum in the country of his birth should be cashing in.

Not that anyone on Nevis is getting carried away. For the princely sum of £3, you get to learn about Hamilton’s early life and how he ended up as one of America’s founding fathers.

Perhaps more important, it means that you’ve made it to Nevis’s exquisite capital, Charlestown, where Georgian buildings stand side by side with Caribbean shacks that look as if the lightest of breezes could topple them — and yet they’ve survived fierce hurricanes. 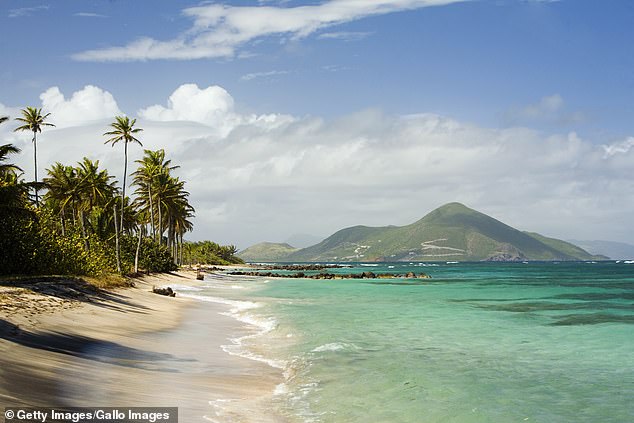 Indeed, Nevis (one of the earliest British colonies and one of the last, gaining independence in 1983) is a true survivor.

Being hard to reach has helped: from London, you fly to Antigua and then to St Kitts, Nevis’s sister island, followed by a 20-minute drive to a water taxi that takes you to Nevis’s northern coast, and finally another drive to your hotel.

This doesn’t suit everyone. But, unlike on St Kitts, it means there is only one big chain hotel (the Four Seasons); sheep and donkeys roam wherever they please; there’s virtually no crime — and there is absolutely no chance of bumping into TV’s Made In Chelsea crowd.

Nevis is small, covering only 36 square miles. You can pretty much drive round its one main road in 40 minutes, passing no fewer than 73 churches.

Hidden among the trees and in the rainforests is an extraordinary number of old sugar plantation houses — a reminder of when Nevis was ‘queen of the sugar islands’.

‘They must be down on numbers this year,’ says my wife, as we park near Lovers Beach and discover we have it all to ourselves.

Not a bit of it. Numbers are as good as ever — it’s just the way it is. We’re staying at the Nisbet Plantation Beach Club, where the Great House (built in 1778) gives way to pretty, chattel house-style cottages scattered about the 30 acres of gardens. 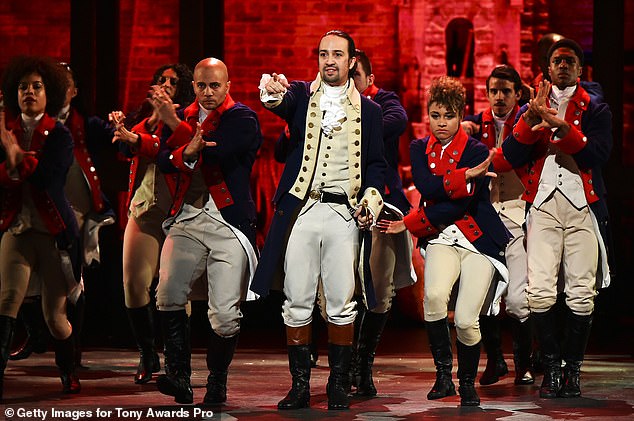 These lead down the ‘avenue of palms’ to an unspoilt beach, where the Atlantic Ocean keeps up its constant chatter.

It is here that Nelson met Frances ‘Fanny’ Nisbet and they married on the island in 1787.

There are no TVs, no piped music and most people are in bed by 10pm, waking with the sun in order to savour every moment of the day.

And there is much here to savour — not least the wonderful staff, led with dedication by Tim and Tina Thuell, who hail from Bermuda.

Violet, in charge of breakfast at the beach restaurant, has worked here for 32 years. Most mornings, she embraces returning guests and asks others — such as us — what we’ve seen and done.

We enthuse about our off-road/on-road Funky Monkey Tour that gives a good overview of the whole island, stopping at key attractions such as Cottle Church, the first church in the Caribbean where slaves and their masters worshipped together.

Mellow yellow: Pictured above is one of the suites at The Nisbet Plantation Beach Club

We also tell her about our visit to the magnificent Montpelier Plantation & Beach hotel, where Princess Diana came with her young princes and apparently experienced a happiness unlike anywhere else; we recall our lunch at Sunshine’s, where the Killer Bee rum punches are rightly famous; we tell her about the freshest of fish at the Yachtsman restaurant; and we assure her that next time we’re here, we will do the 3,232 ft climb up Nevis Peak, the island’s dormant volcano.

‘But have you found passion yet?’ she asks.

I beg your pardon?

Passion turns out to be a tiny roadside kitchen with a few tables and a well-stocked bar. Karen and her daughter cook simple lunches and dinner there — if you can find it, that is.

We head there on our final night, stopping every now and again to ask for directions.

‘You go on and then you turn,’ says an old man with a white beard. ‘You’ll find it,’ says another. Eventually, we reach a crossroads. There’s a one in three chance of getting it right, but it really doesn’t matter.

The canopy of stars is a showstopper and gospel music filters down the hill.

And then Passion comes into view, tastefully lit up, with reggae quietly playing.

We get chatting to some Canadians who’ve just bought a house on the island. ‘Nevis is the old Caribbean,’ they chorus. ‘We visited several islands before settling here and we pray it will remain just as it is.’