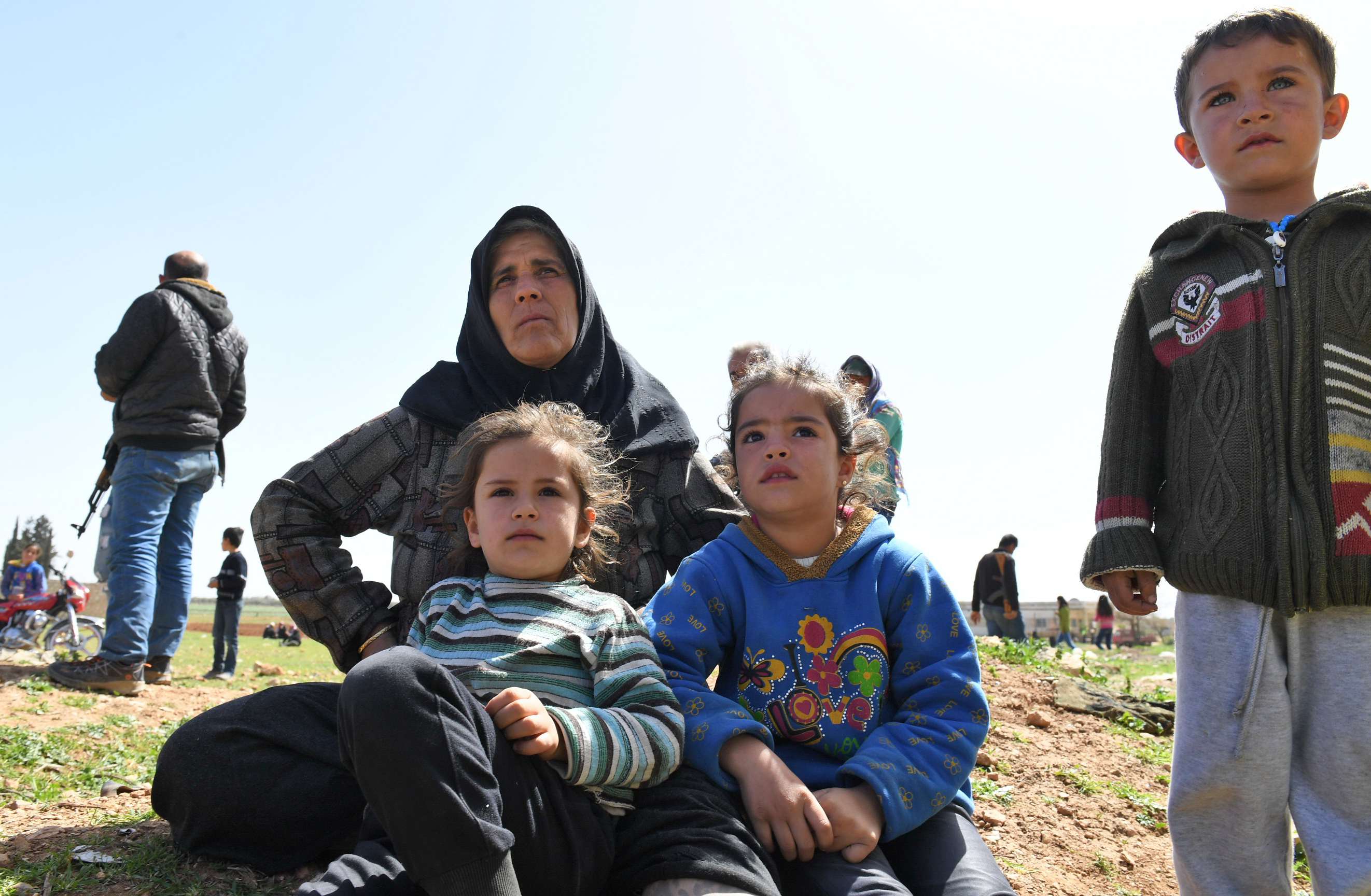 A common complaint of travellers landing at several airports with
London in their names is that they aren’t in London at all.

London Luton (32 miles,) London Southend (37 miles,) and London
Stansted (36 miles) have named themselves “London” airports,
despite all of them being located more than 30 miles from the
capital.

But there are far worse offenders from around the world who take
the names of cities they’re miles from.

Here are the worst six.

Stockholm Västerås warns travellers that it wil take them at
least 70 minutes to drive into Sweden’s capital from the arrivals
terminal.

The airport flies to Spain and London, and is a Ryanair hub.

The train to get to the Oslo from the airport takes about 1 hours
45 minutes, according to the airport.

A bus runs from Munich central station to Memmingen Airport,
which takes 1 hour and 20 minutes.

Flights from Memmingen go to France, Germany, Italy and Belgium.

The airport – also known as Lydd Airport – is actually closer to
France (40 miles away across the English Channel) than it is to
London.

It offers international flights to Le Touquet in France.

There’s no train from Frankfurt-Hahn Airport into Frankfurt’s
town center, so you have to get there with a 1 hour 20 minute bus
or car journey.

Budget airlines Ryanair and Wizz Air fly out of Frankfurt-Hahn.

Paris-Vatry Airport is a whopping 98 miles from Paris, which
takes over two hours to reach by car.

Flights from Paris-Vatry Airport go all over the world: to the
US, eastern Africa, and Japan.

UK cabins and glampsites that are great in winter