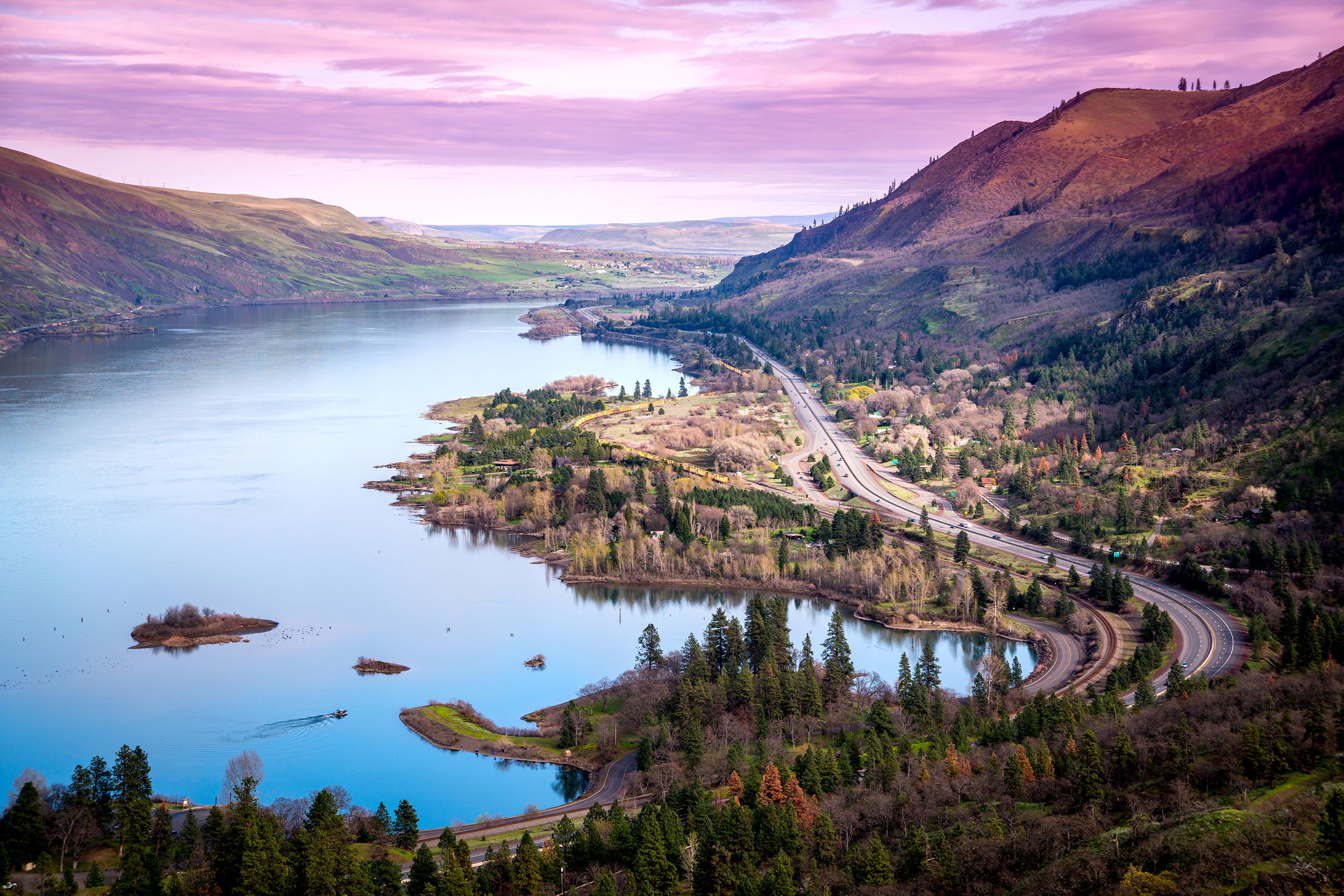 Sail, Dock, or Moor Your Boat…

The world is 70% water, yet many boaters end up in the same popular lakes, ports, and harbors. The major channels are high-traffic for a reason, and they get plenty of love from sailors and bloggers alike. We wanted to show some love to the hidden gems around the U.S. (and one on the Canadian border) so more boaters can discover these lovely destinations on the water. We had some help from regional boating experts to discover these 40 under-the-radar destinations for boating.

Kentucky has dubbed itself the “Houseboat Capital of the World” for manufacturing and shipping houseboats. Many of the houseboats remain on Lake Cumberland, which is recommended by Discover Boating. State Dock Marina rents out houseboats for vacations along the waterfalls of Lake Cumberland. They host races like the Raft Up and Poker Run. Wolf Creek Marina also docks and rents boats with a full slate of amenities.

Discover Boating recommends Caddo Lake for boating down South. There are launch ramps and marinas, but speedboaters might look elsewhere because of the swampy waters and tangle of vegetation. According to Discover Boating’s Blackwell, Caddo Lake — the state’s largest natural freshwater lake — is perfect for outdoor enthusiasts looking for a range of fishing options. Bass are among the 70 species of fish that are yours for the taking. Boaters can also see Lady Bird Johnson’s birthplace in Karnack, Texas, from the lake.

There are many stops around Lake Michigan, but this historic town on the state’s Upper Peninsula is a favorite stop of Great Lakes Cruising Club’s Lou Bruska. “It’s a state park, but they have a tiny marina,” Bruska tells Cheapism. “When I say tiny, you think a capacity of like 16 boats. However, it was a lumber town, and I guess there was a mill. There’s a smelter for iron ore first. The town pretty much exists, most of the buildings are now considered a walk-through museum. If you’re a camper, there’s campgrounds there. Like I said, they have limited capacity, but boats can go in there.”

North of Las Vegas, Discover Boating recommends this man-made lake created by the Hoover Dam. With up to 255 square miles of water at its peak, there are plenty of marinas for owners or boat rentals for day trips. There are also a lot of regulations in Nevada, so brush up and make sure you have all your permits so your day on the lake isn’t interrupted.

Cruising Lake Erie could take you around the Bass Islands in Ohio. “North Bass Island is a nice place to go to, and it’s an easy hop then to get to Pelee Island,” said Bruska of the Great Lakes Cruising Club. “If you were to be on a boat or in a trailered boat, something 25 or 27 feet long, that would be a great place to bring your car and trailer it and go to three or four islands, hopping and stay at each one over night. They’re very close to each other, 5 to 15 miles apart, easy to get to by a small boat, particularly a small powerboat.”

The Gulf of Mexico feeds this Texas harbor, which Discover Boating also recommends.  Corpus Christi Bay is home to the historic U.S.S. Lexington, and there are several marinas for recreational boaters. Naturally, the gulf waters offer a wide array of fishing, including redfish and shark. The city has up to 560 slips for private or commercial boats to dock, and after hours you’re walking distance from the Texas nightlife.

Cruising the Tennessee River from Chattanooga into Alabama takes boaters through the “Tennessee’s Grand Canyon,” a waterway that Discover Boating recommends. From a bustling downtown riverfront to more secluded state parks and islands where only animals live, there’s plenty of camping, hiking and even the historic Pot Point Cabin for overnight stays.

This reservoir straddling Arizona and Utah also comes recommended by Discover Boating. Lake Powell’s main channel branches off into calmer bays. Water sports are popular, but the fluctuating water levels make them riskier. The red cliffs give Lake Powell’s waters a unique look, and the lake is also home to the sandstone Rainbow Bridge.

Some 172 islands make up this archipelago that Discover Boating recommends on the way up north to Canadian waters. Boaters can dock or anchor out at Friday Harbor or many other marinas and go whale-watching, tour lighthouses, or hike amongst cows, sheep, and alpacas. Sail around the horseshoe shaped Sucia Island and visit the historic sites and museums at stops like Roche Harbor or Rosario Resort on Orcas Island.

Initially a retreat for Gilded-Age elites, this lake is so popular that Wisconsinites and folks from nearby states flock to vacation there. “It’s where a lot a Milwaukeeans go in the summer,” said Boatsetter’s Jorge Cabre, describing it as blend of land and water. “It looks like you’re in the countryside, but all of a sudden you have this big lake. It’s beautiful.”

Discover Boating also recommends Grand Teton National Park’s Jackson Lake. Surrounded by stunning mountain views, the lake is popular for boating and fishing (trout, salmon, and pike). There is a permit fee of $40 for motorized craft and $12 for non-motorized boats. Blackwell notes that Jackson Lake is also a popular spot for outdoor activities such as camping, hiking, and kayaking around the lake’s 15 islands.