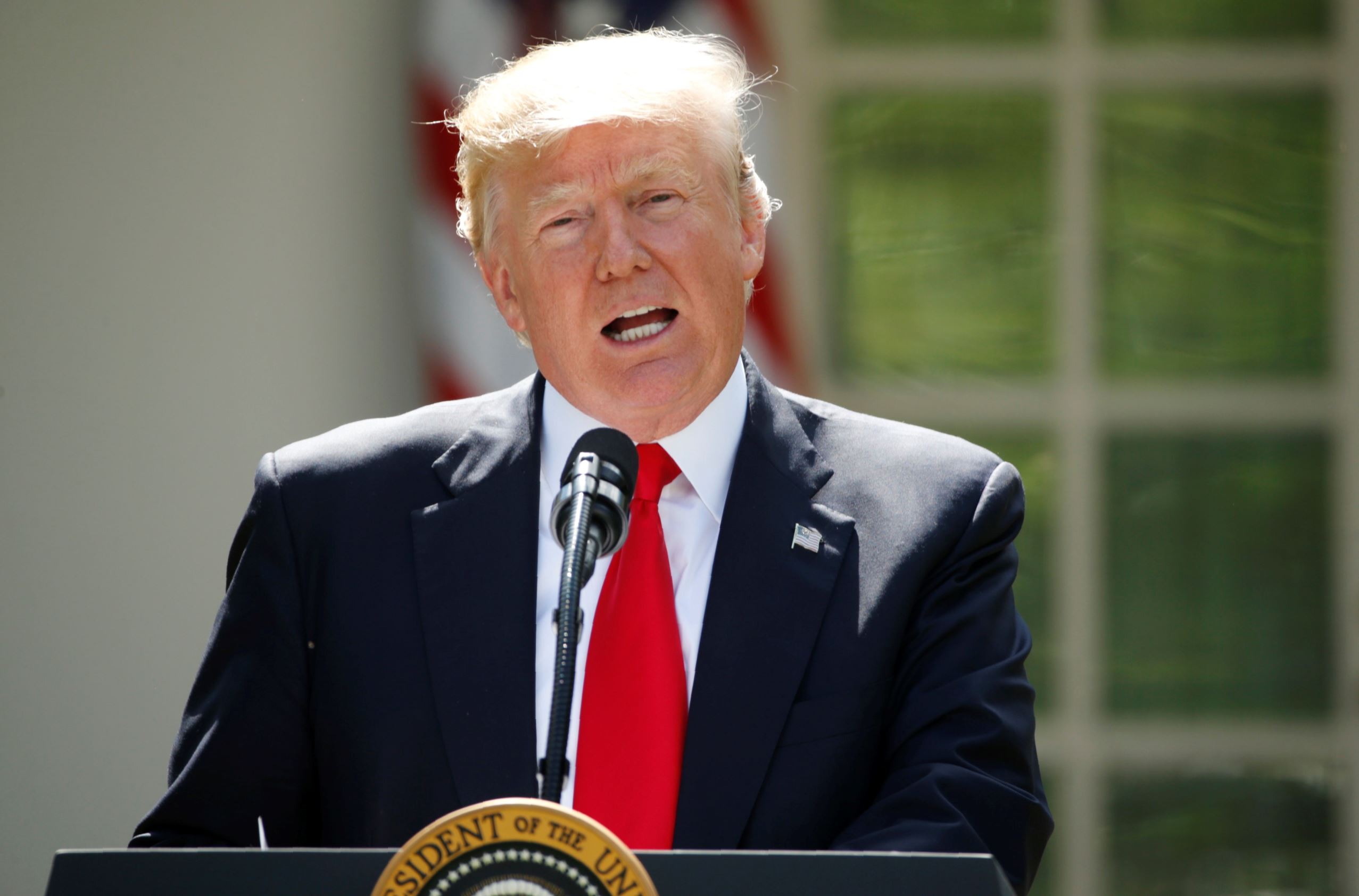 Yes, we all know that winter can be a bit of a buzzkill. If you live in regions where snow is bound to happen, you already know the drill—you have to lug out the winter gear, bundle up in multiple layers, and brush off your car every morning. But as much of a bother as snow can be at times, there is nothing that matches its aesthetic beauty–and come a certain time of year, nothing beats curling up on the couch, sipping on a cup of hot cocoa, and watching the snow fall outside your window.

The sun begins to set over a field of snow-coated alpines in China.

An undisclosed road flanked by snow-dusted trees curves up the mountainside.

A lone tent sits in the Swedish Arctic.

A photographer grabs the best sunset angle atop a bluff Senja, Norway.

An incredible aerial view of a car crossing the bridge at Koluglufur Waterfall in Northeastern Iceland.

A white house blends into the snowy mountain backdrop at Port Arnarstapi, Iceland.

The sun begins to set on a collection of cabins with snow-covered rooftops in Sweden.

The snow falls on the quaint village of Hallstatt, which sits on the edge of a lake in Austria.

The Aldeyjarfoss Waterfall in Sprengisandur, Iceland flows into a frozen lake.

Christmas tree lights illuminate the outside of a cozy Altenmarkt cabin nestled between some evergreens in Austria.

A starry night sky over a snow-covered Icelandic mountainscape.

The sun sets on a tiny winter hideaway in Tyrol, Austria.

The Eiffel Tower rises high above the snowy Parisian skyline in France.

A small ski town fills the Zermatt mountain valley in Switzerland with light as the starry night sky glows from above.

A luminous tunnel runs through the Yosemite valley in California.

A red train makes its way through the Swiss Alps near Filisur.

A bird’s-eye view captures a hiker making their way between snow-drenched alpines.

A blanket of snow covers the mountains surrounding the turquoise lake at Jasper National Park in Alberta, Canada.

A sheet of ice coats a wintry road in China.

Aerial drone footage captures a coniferous forest as the sun begins to rise on Saariselkä, Finland.

Cotton candy clouds reflect on the waters of the Lofoten Island fisherman’s wharf in Norway.

An onlooker admires the picturesque beauty of the Lauterbrunnen village hidden within the Swiss Alps.

A white Icelandic mountainscape serves as a backdrop for the Akureyri city lights to reflect on the nearby lakeshore.

Tire tracks lead up the road towards a mountainscape in Scotland.

Stormy clouds roll over a snowcapped cluster of Norwegian islands.

A dusting of snow coats a row of brownstone townhouses in New York City.

Not far from the Great Himalayas, the Kashmiri snow-covered mountains in Srinagar, India, reflect on the still waters of Dal Lake on February 9, 2019.

A remote igloo sits on a snowy field near Lake Louise in Alberta, Canada.

A snowcapped boathouse sits on the Lake Superior lakeshore in Minnesota, Canada.

A train travels across a bridge, arched above an icy river not far from Fukushima-Shi, Japan.

Sheets of ice surround the perimeter of a Norwegian boat dock off the coast of Ballstad.

The old town of Berchtesgaden in Germany looks like it comes straight out of a Hallmark Christmas movie.

A row of fisherman houses sits alongside each other on a snow-covered peninsula near Svolvaer, Norway.

I traveled to Barbados from the UK to cover the country's new remote work visa. Here's what it was like to quarantine in paradise.