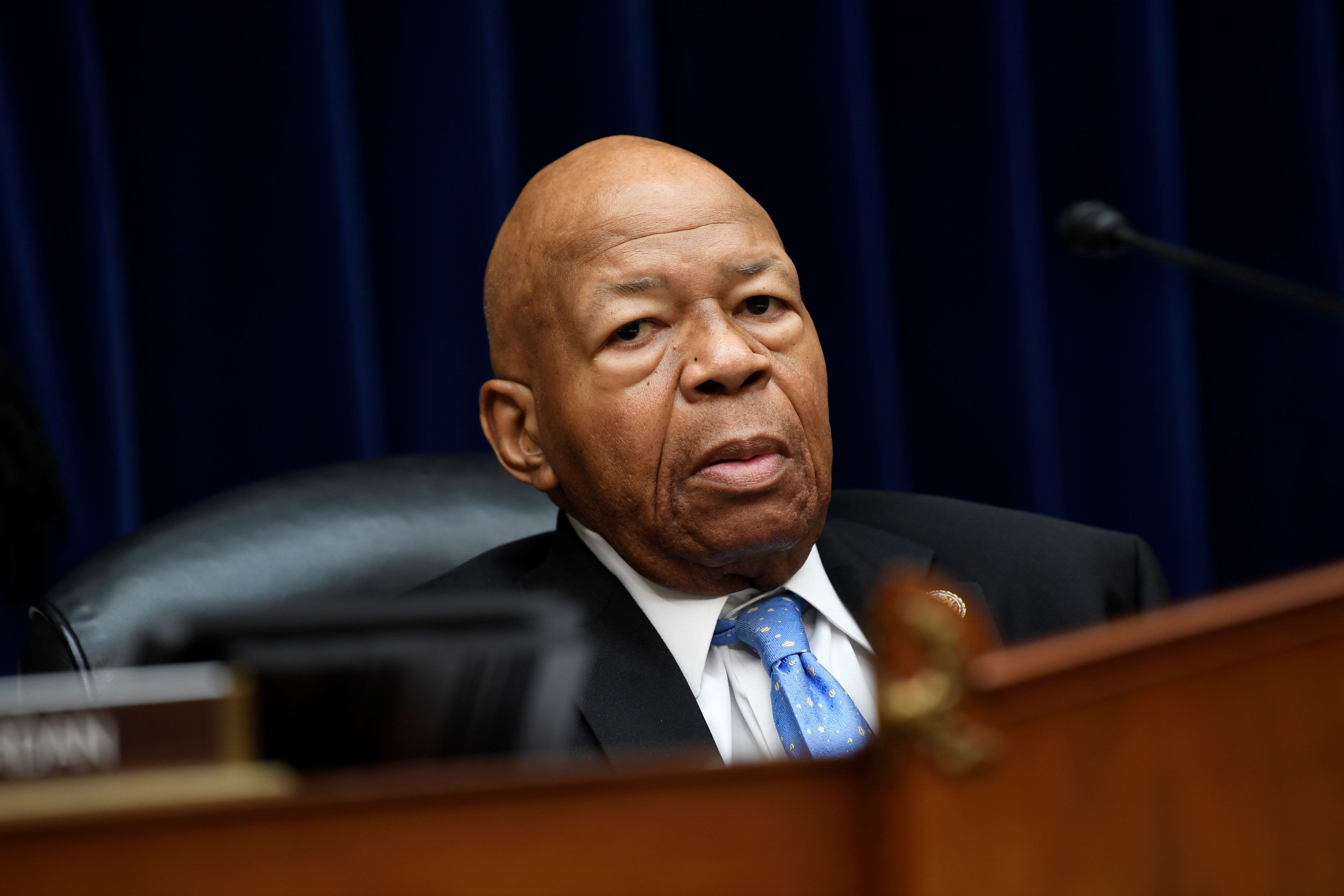 As temperatures finally start to drop stateside, Europe is facing an alarming, record-shattering heatwave this week. Thursday was the United Kingdom’s hottest day on record, and temperatures in Germany, the Netherlands, and France have all pushed well above 100 degrees. In France alone—where the Tour de France is currently underway—five deaths have been linked to the heat. And as The New York Times points out, air-conditioning units are scarce in Europe, causing many to crowd around public fountains, pools, and beaches for relief. Here are some of the sights from Europe’s sweltering-hot week.

As a new heatwave hits Europe, a group of people cool off at the Fontaine du Trocadéro in Paris.

Amidst Amsterstam’s heatwave, a firefighter sprays water near a woman riding her bike on the Wiegbrug Bridge.

As France endures its second warm front of the summer, a long-haired man rinses off in front of the Eiffel Tower.

The 40.4 degrees Celsius temperature in the Netherlands set a new national record. Here, a group set up a kiddie pool to fend off the heat.

At this year’s Tour de France, near the finish line between Embrun and Valloire, fans protect themselves from the heat with some creative hats.

A boy stands in the Fontaine du Trocadéro, with the Eiffel Tower looming in the background.

A young woman lies at the edge of the Fontaine du Trocadéro.

A man stands just outside Fontaine du Trocadéro’s waterfall, while a family group stands in the shade of the pool.

Tourists seek some shade near a concrete wall in Amsterdam.

As record temperatures soar across England, a mother and daughter walk along Richmond Riverside, shaded by a bright orange umbrella.

The sun sets behind a ferris wheel at Olympiapark in Munich, Germany.

A beachgoer heads toward the sea in Camber Sands, England.

A boy stands under a public water spray on the bank of the Seine River in Paris.

At the Ourcq Canal in Paris, groups of people relax at the floating pools set up around the area.

During the hottest day of the year in London, office co-workers sunbathe on the grass beneath St. Paul’s Cathedral.

A couple dips their feet in a fountain at Museumplein Square in Amsterdam.

A woman walks in front of the monument of the Red Army in Vienna, as water sprays from a pipe behind her.

A man rinses off a horse in Lamotte-Beuvron, France.

France’s Thibaut Pinot (L), races past his teammate, Matthieu Ladagnous, who pours water on his head during the eighteenth stage of the 106th edition of the Tour de France.

Pedestrians in the Netherlands struggle with the area’s latest heatwave.

A child in Eindhoven, the Netherlands plays with the water in a fountain.

A woman holds stays hydrated amidst record-breaking temperatures in the Netherlands.

A woman spins a hula hoop on the edge of the Fontaine du Trocadéro.

Still at the Fontaine du Trocadéro, Parisians struggle to cool off.

People stay cool in the Fontaine du Trocadéro, across the Seine from the Eiffel Tower.

A large crowd camps out at the Fontaine du Trocadéro.

As Paris endures its second heatwave of the summer, a family tries to beat the heat in the Fontaine du Trocadéro.

A group of boys jump into the Eisbach River in Munich, Germany.

The same crew swims in the Eisbach River.

A street vendor sells hats to tourists visiting the Colosseum in Rome.

Beachgoers take shelter from the sun in Southend-on-Sea, United Kingdom.

VIDEO: Are you brave enough to try the world's fastest zip line?

The best hotels in Mykonos