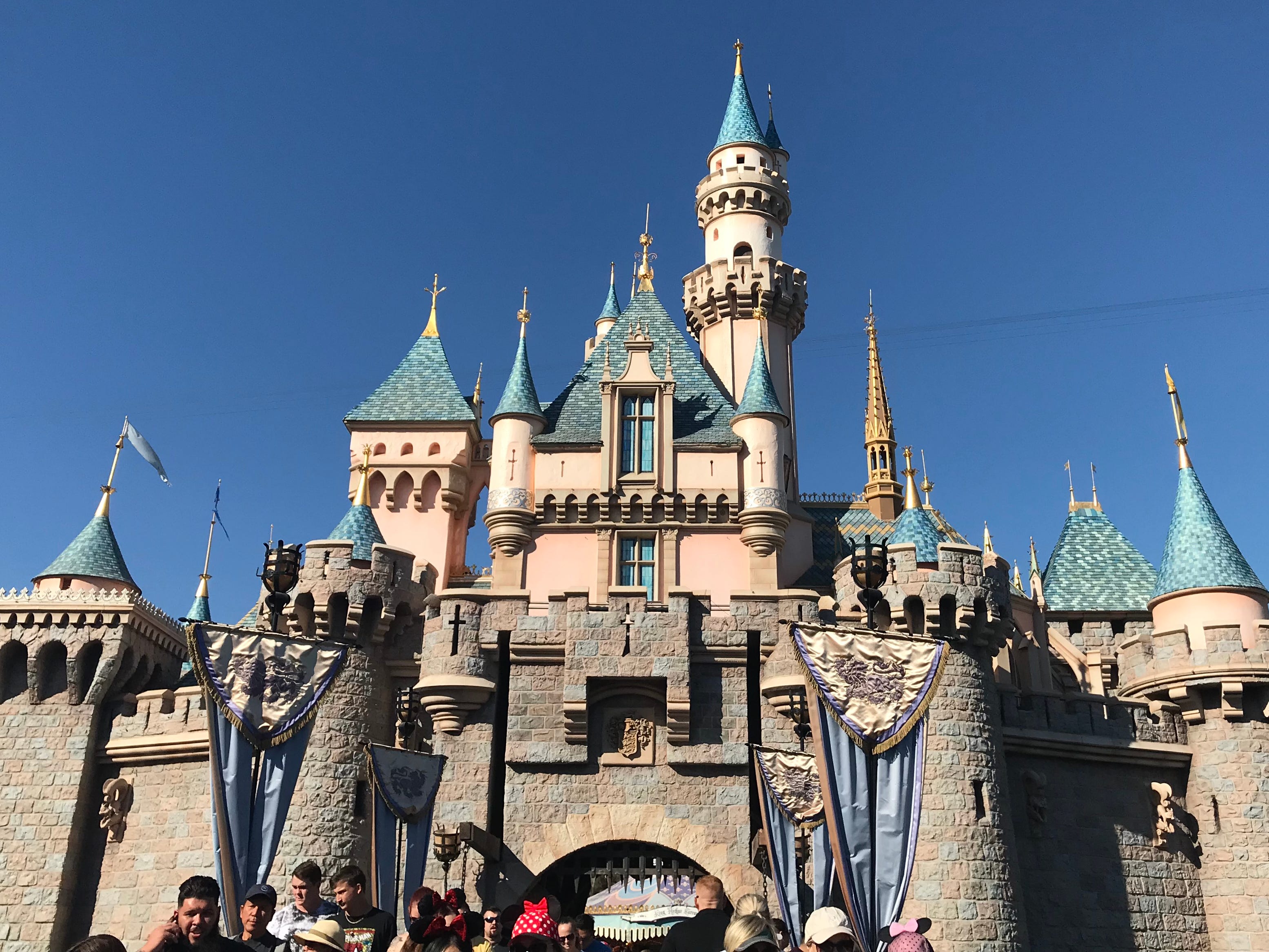 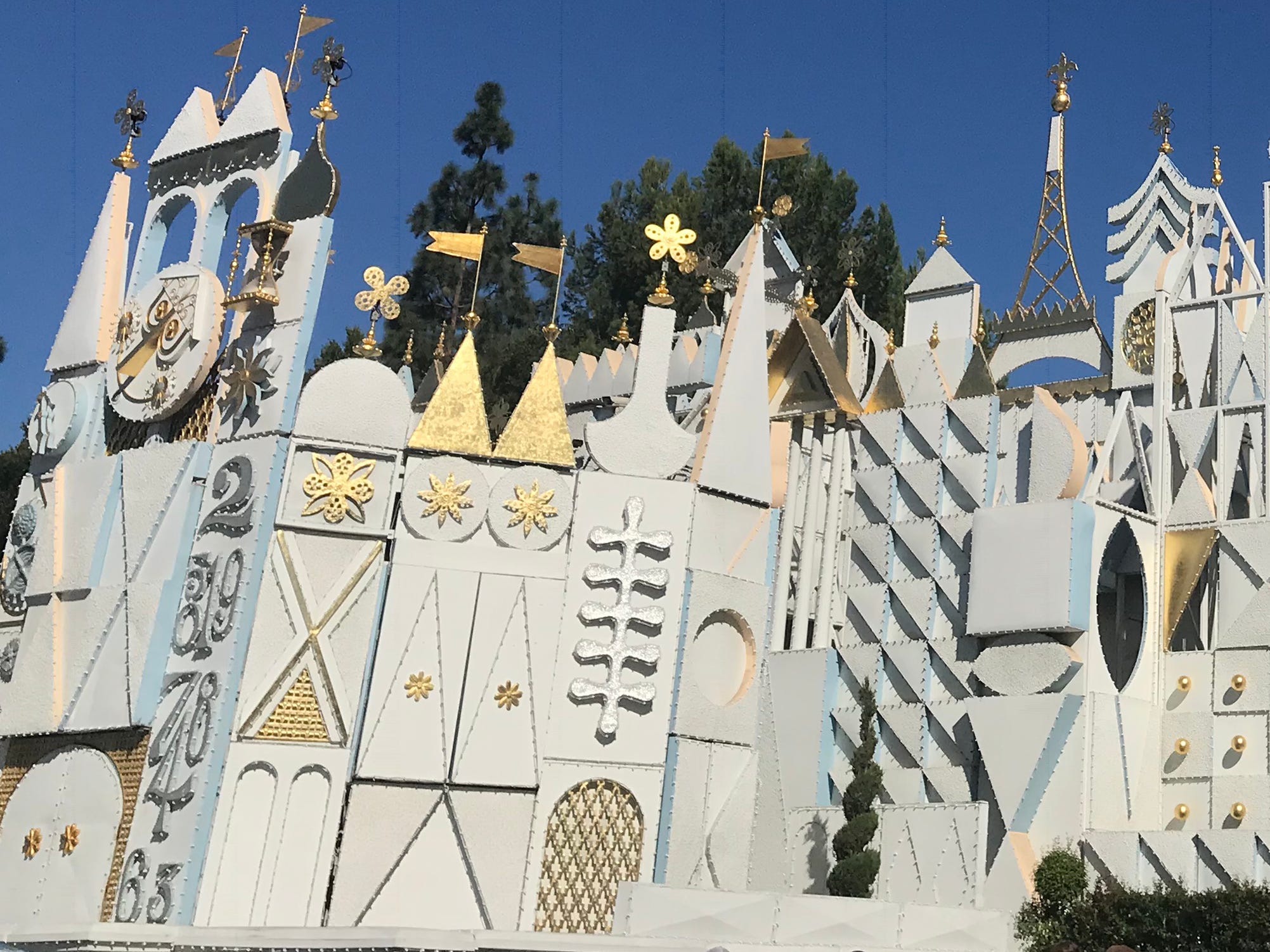 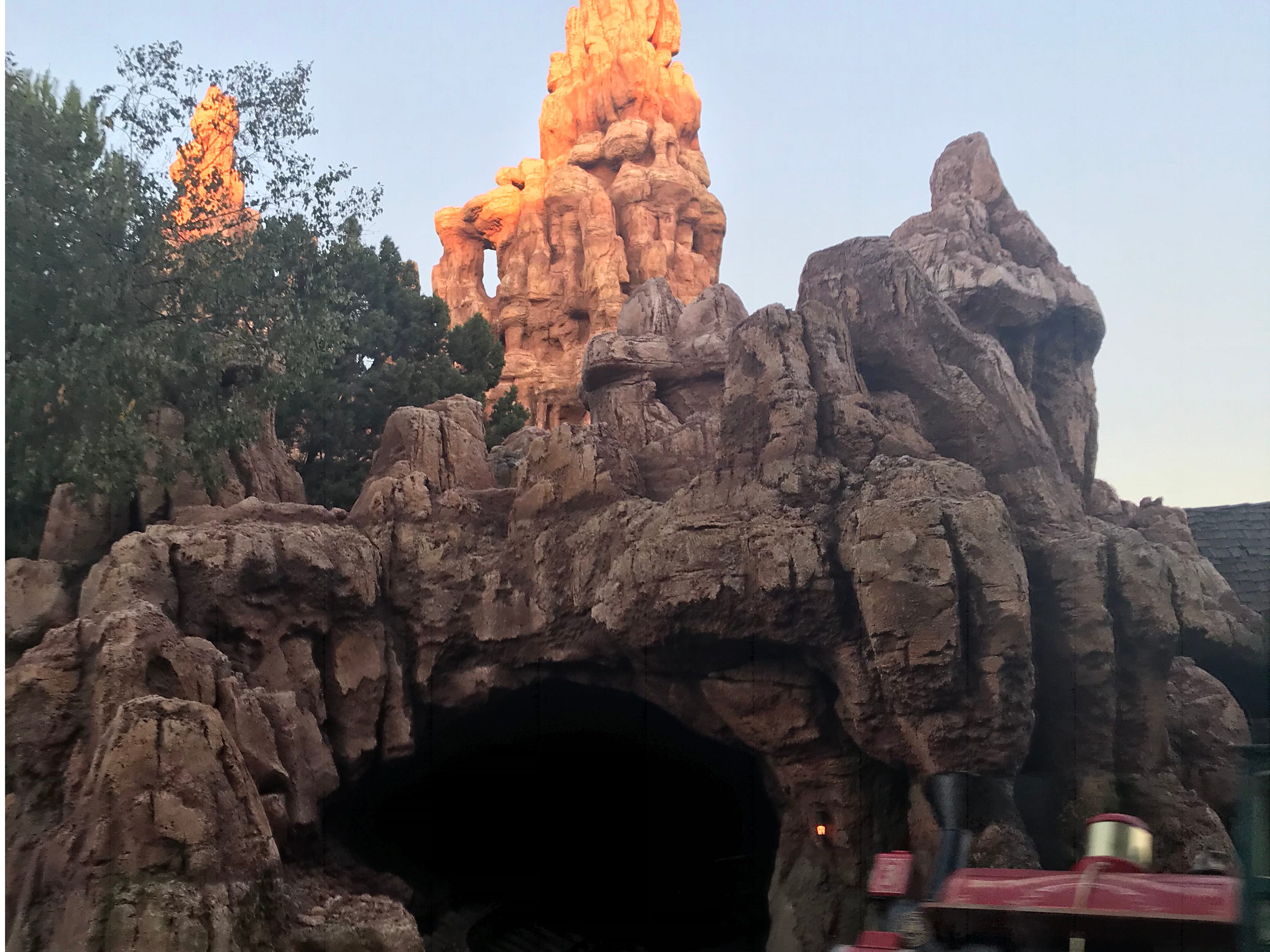 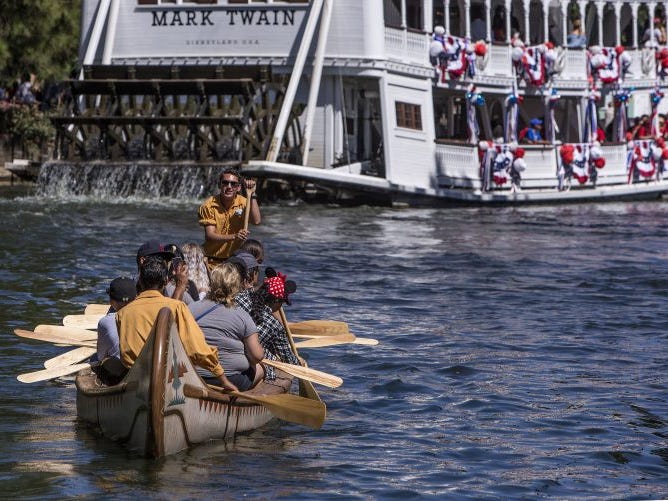 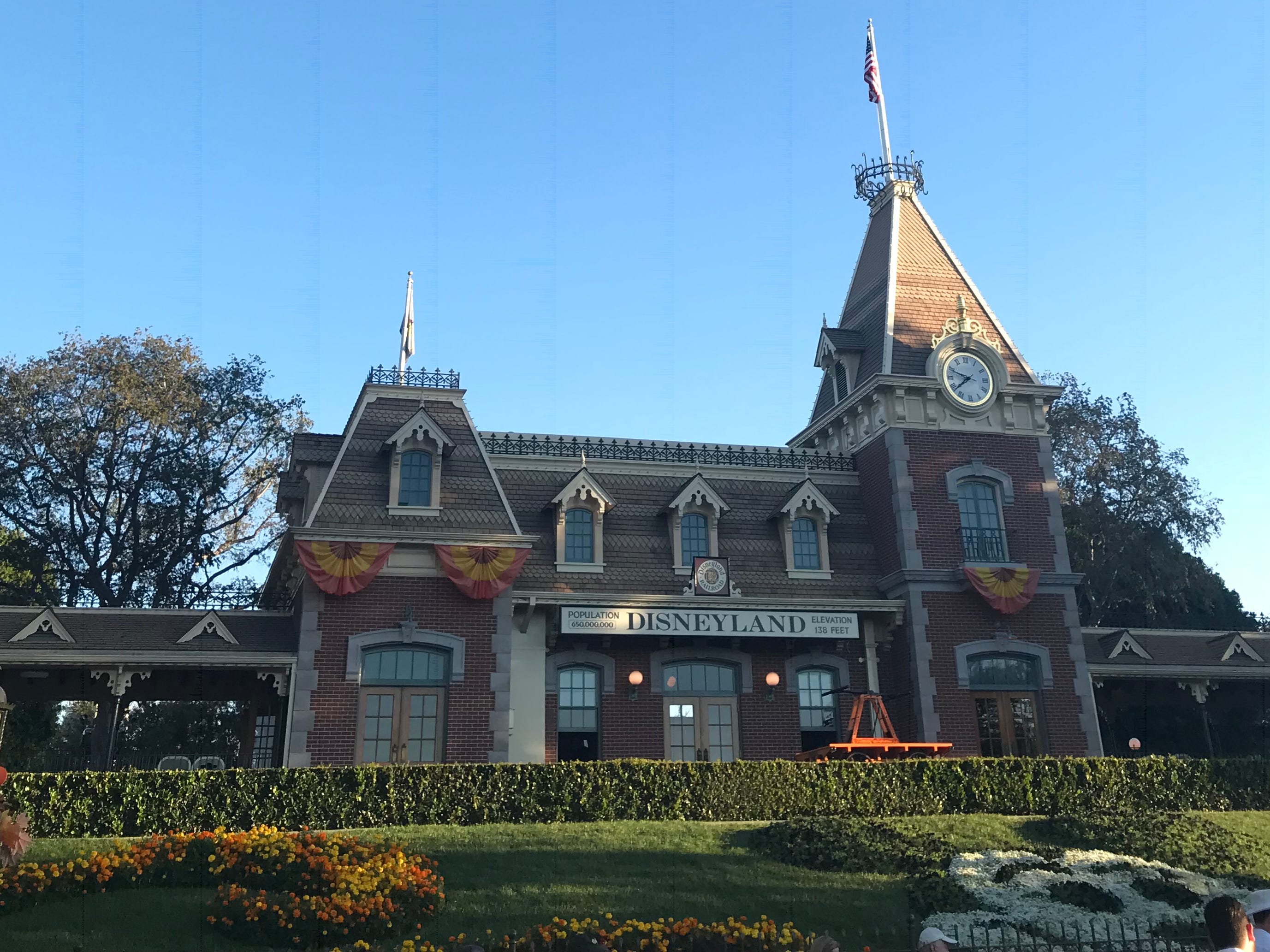 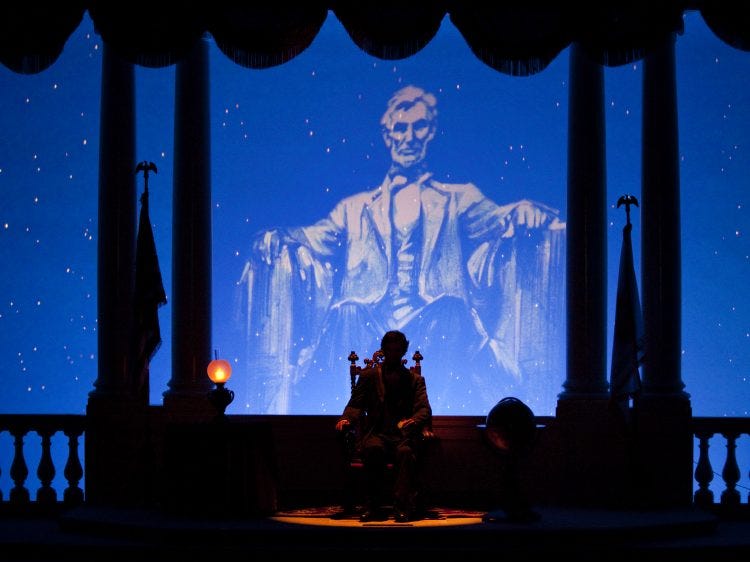 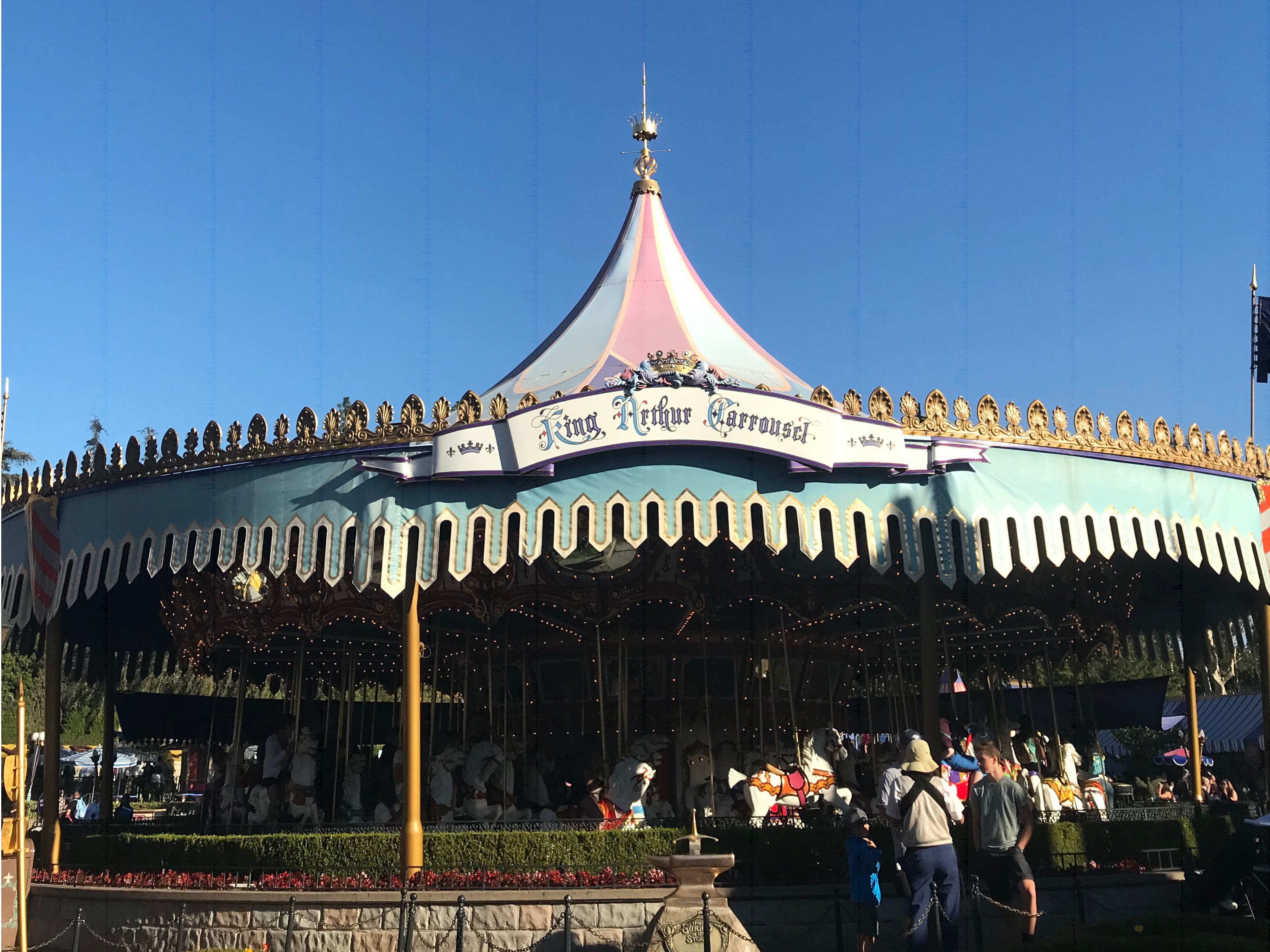 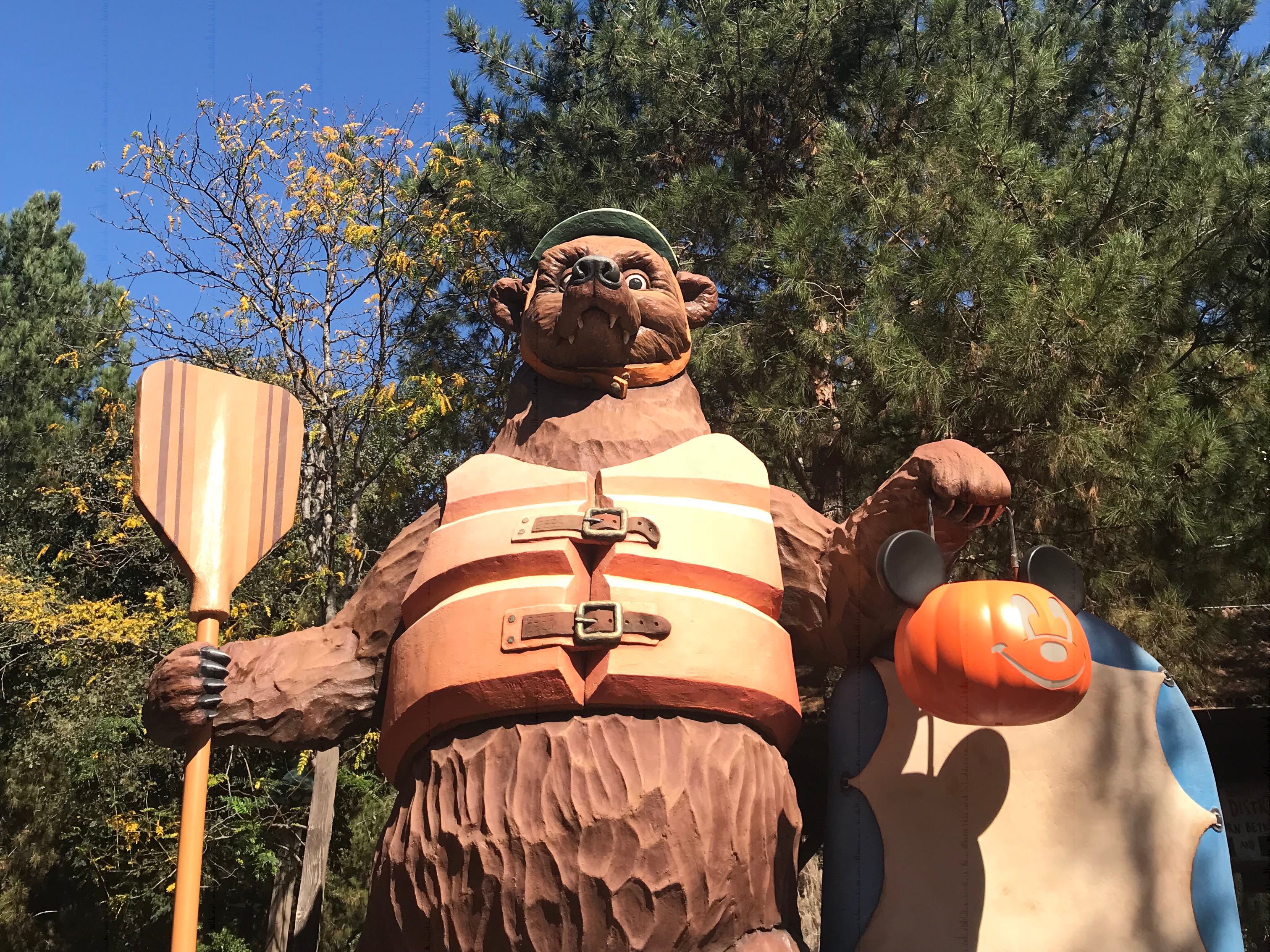 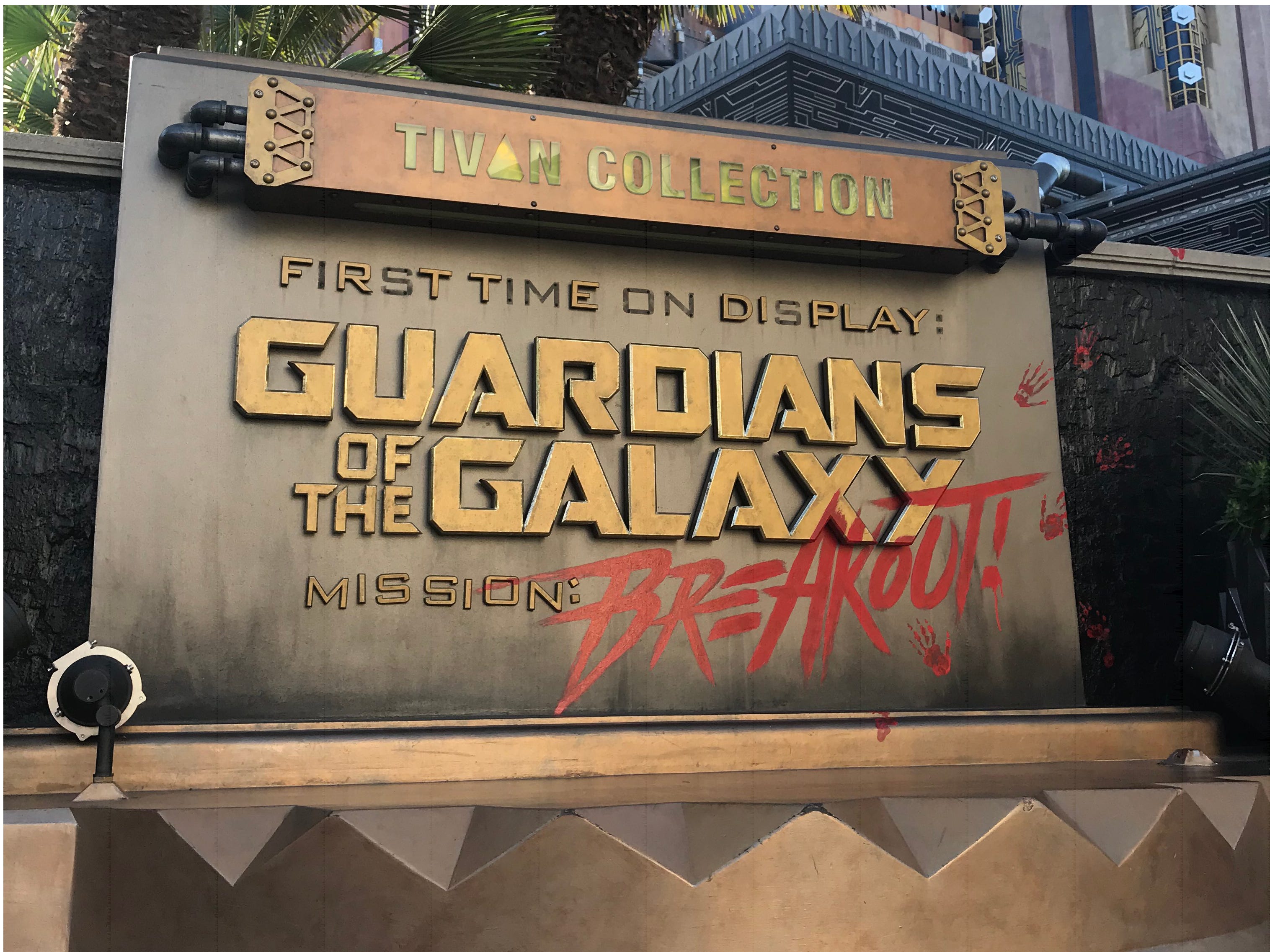 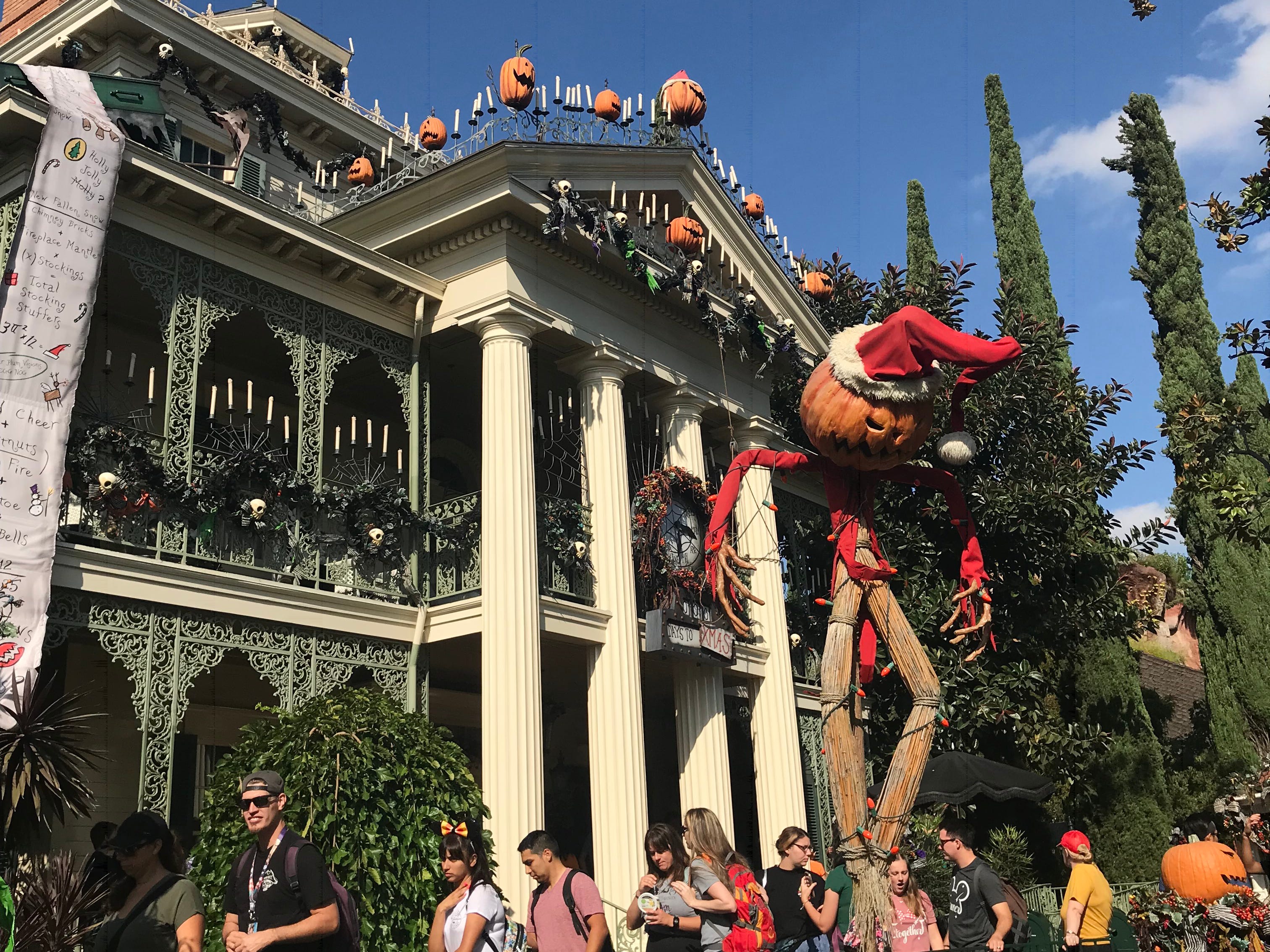 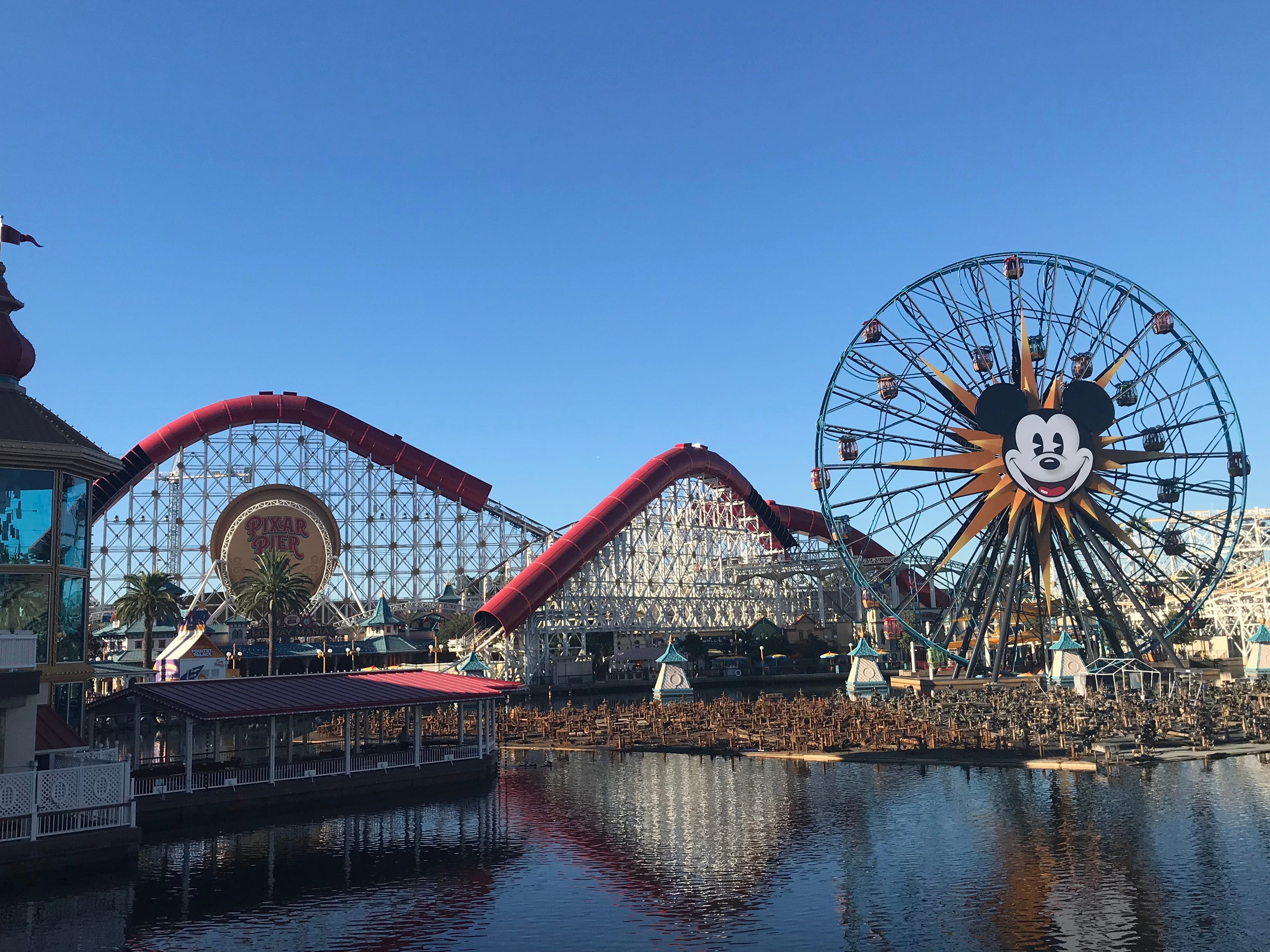 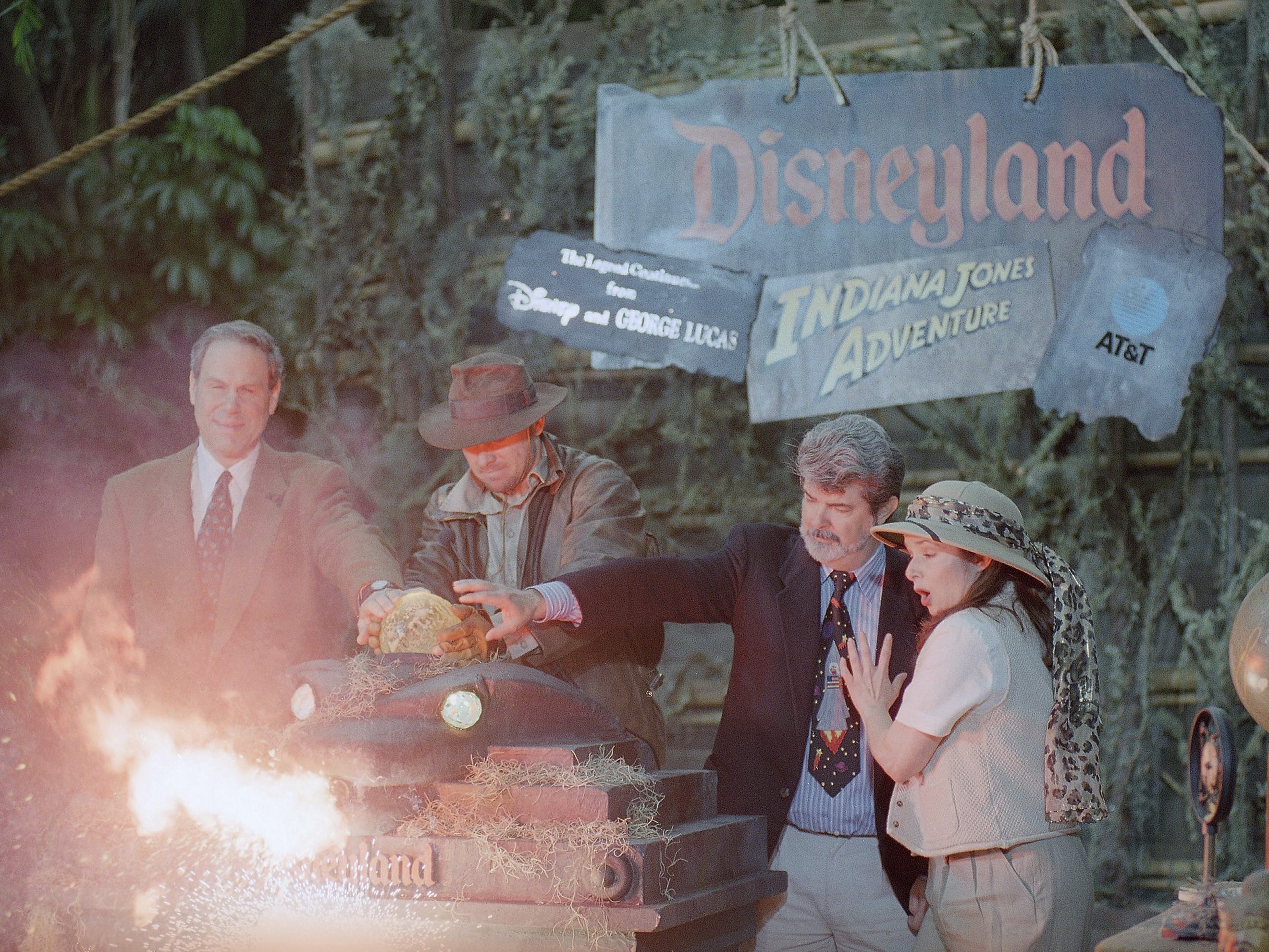 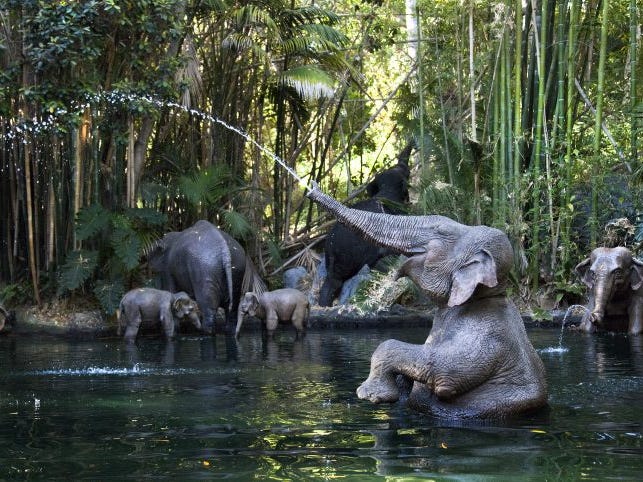 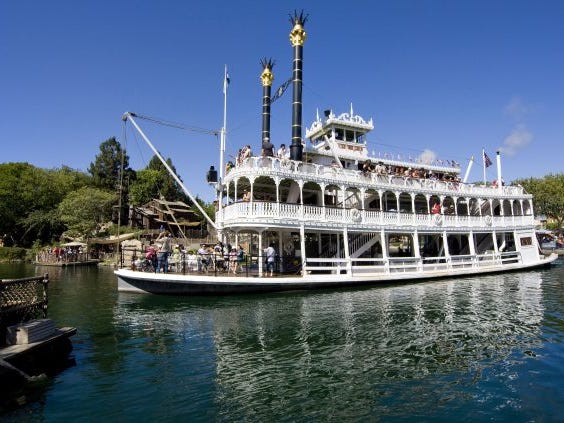 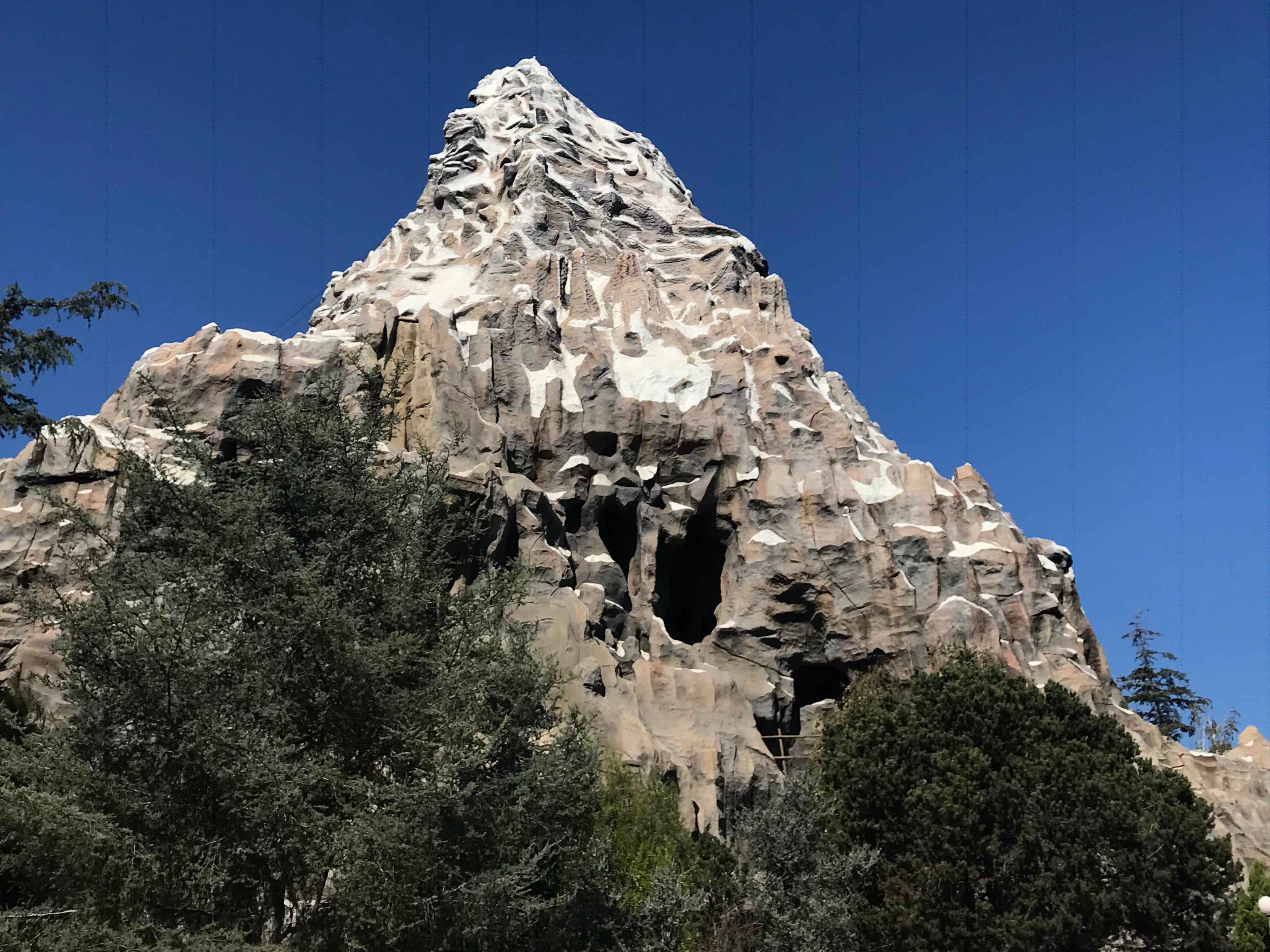 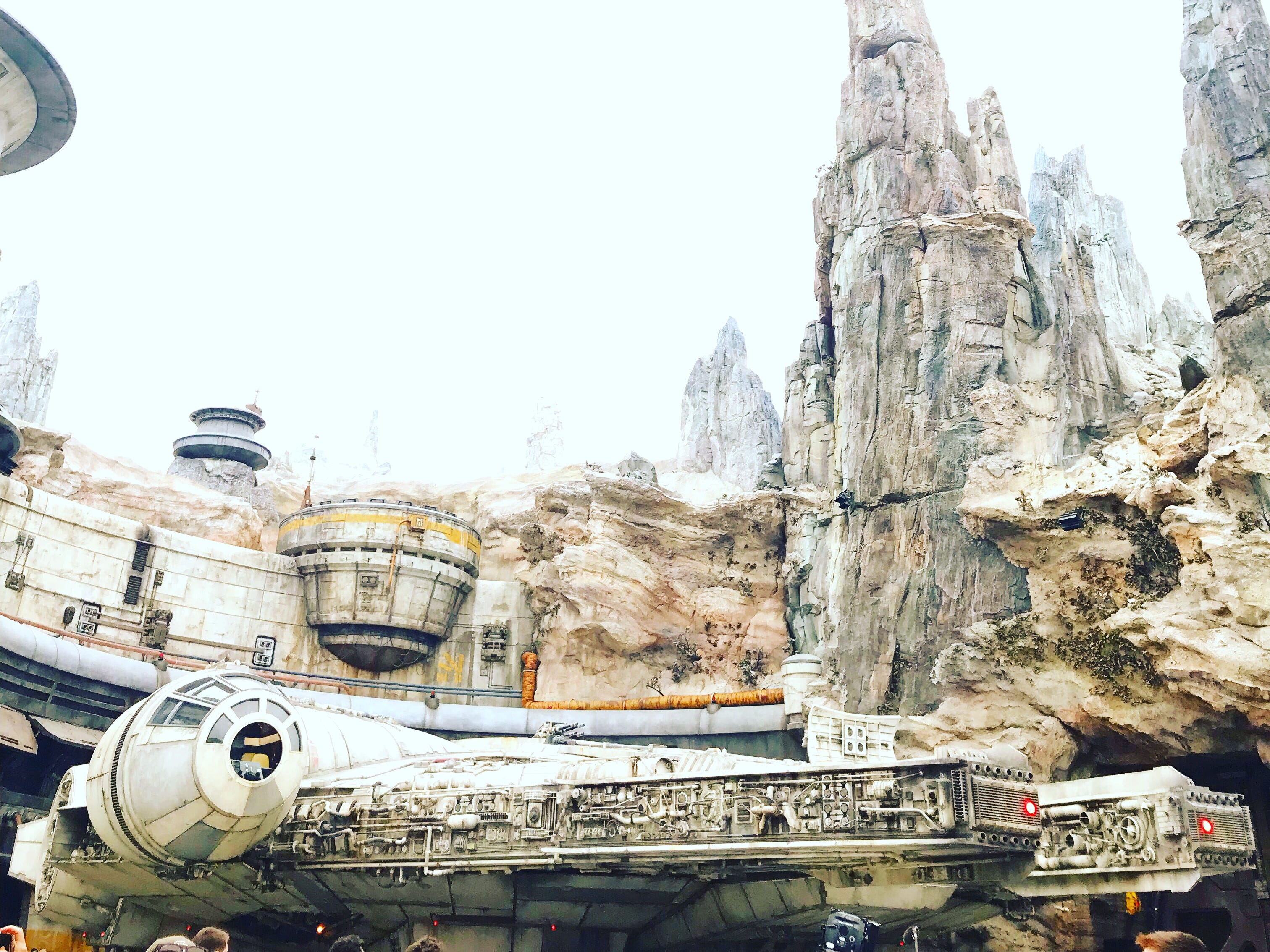 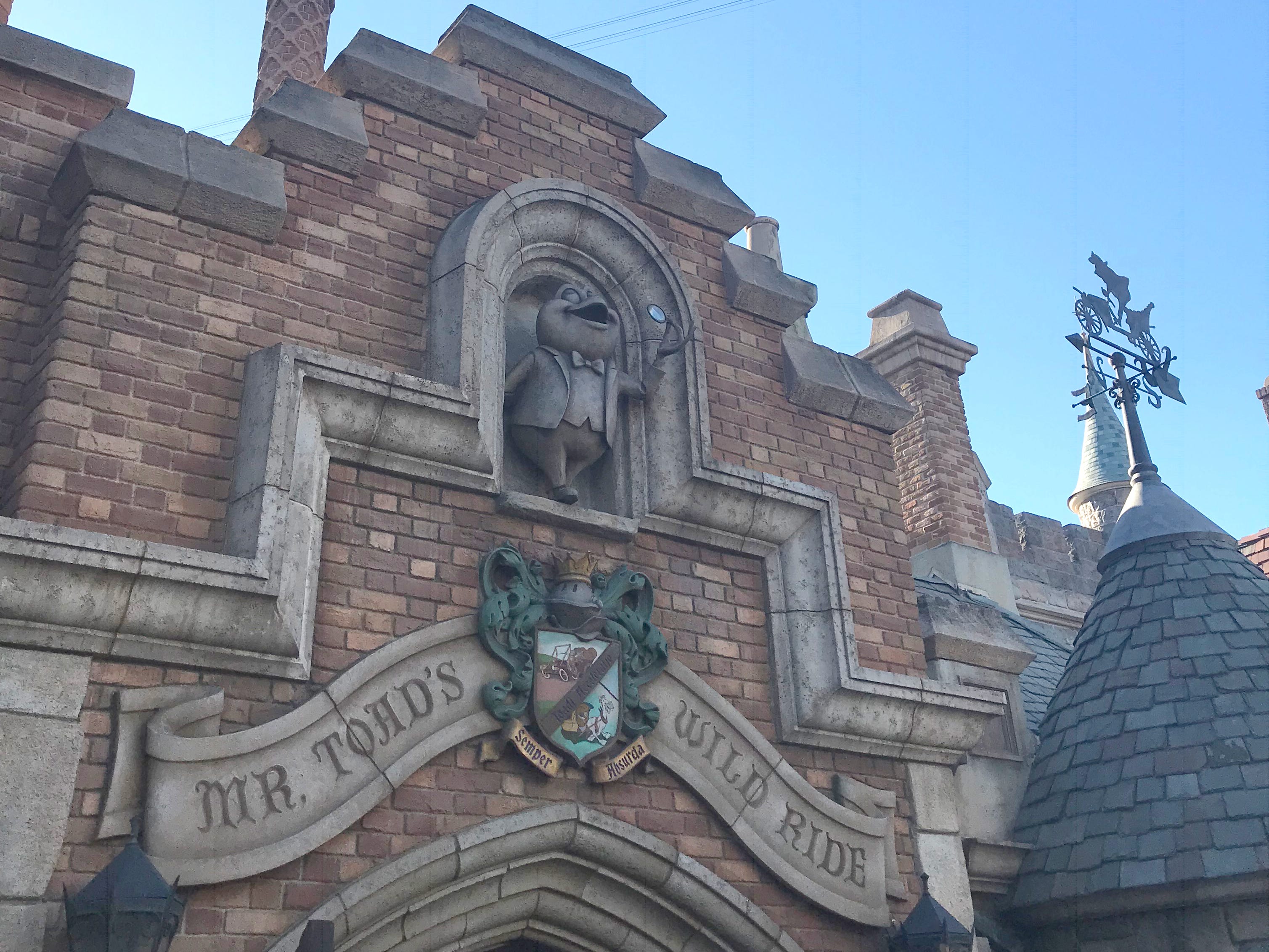 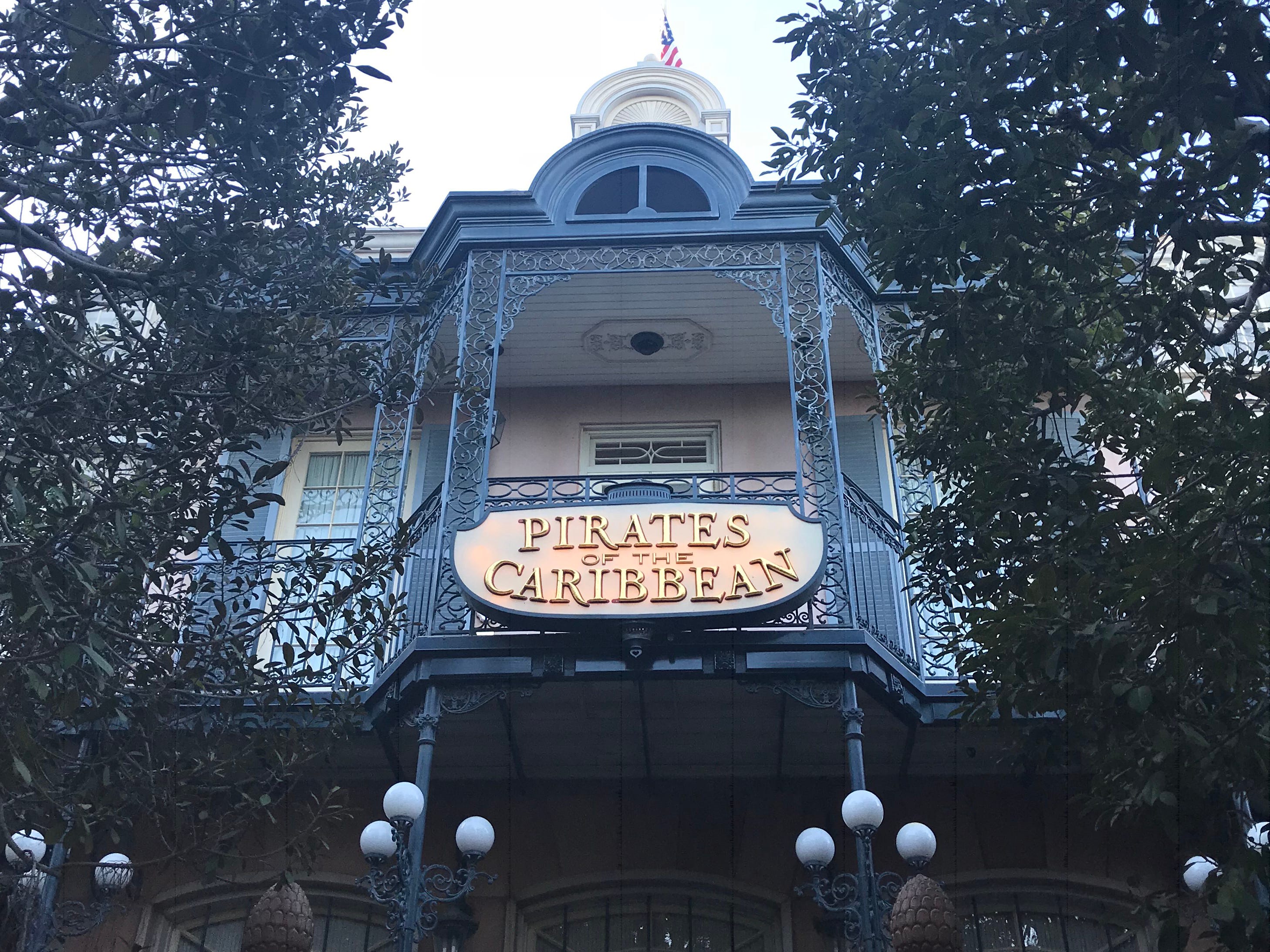 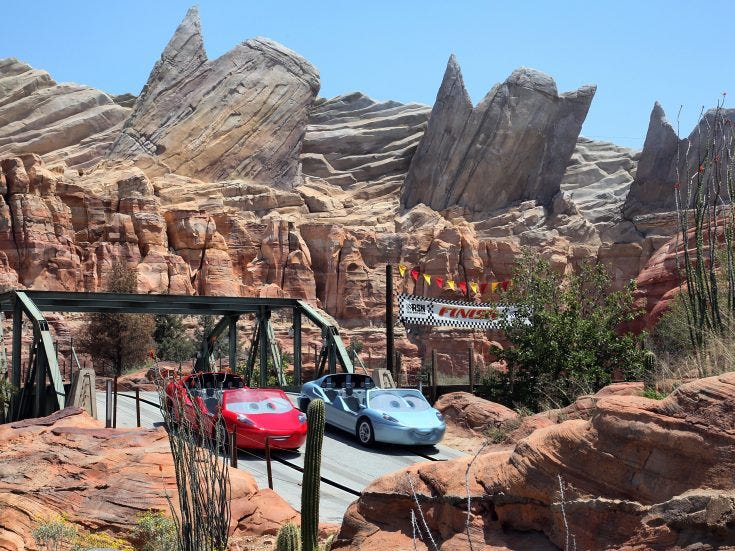 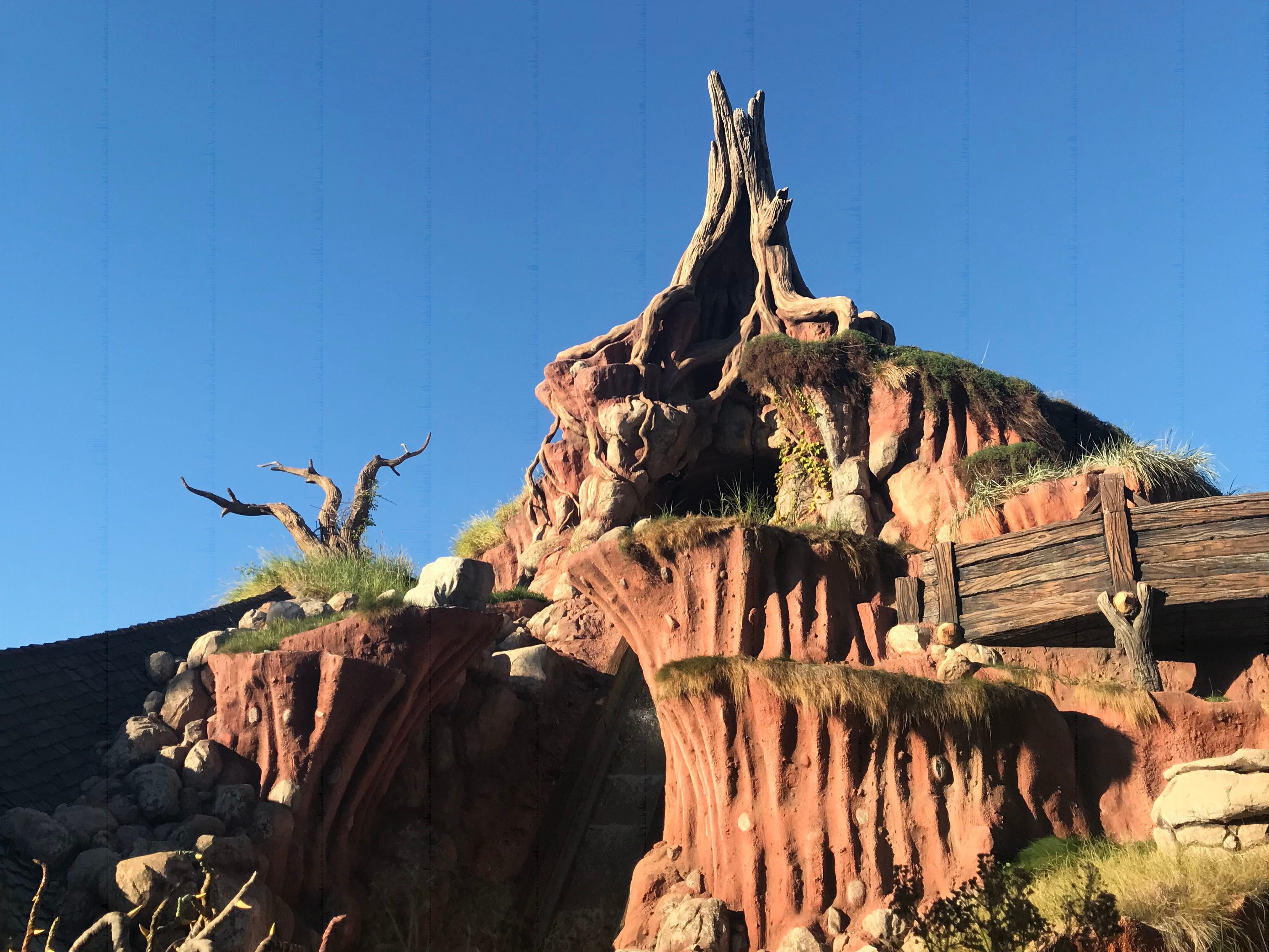 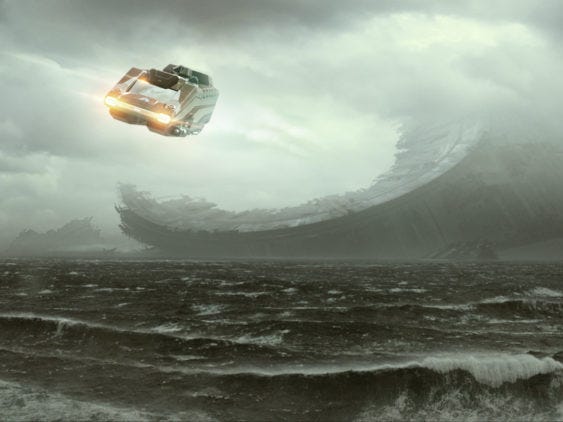 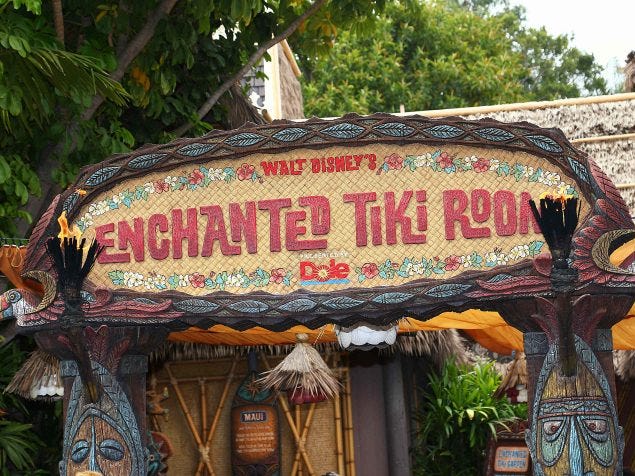 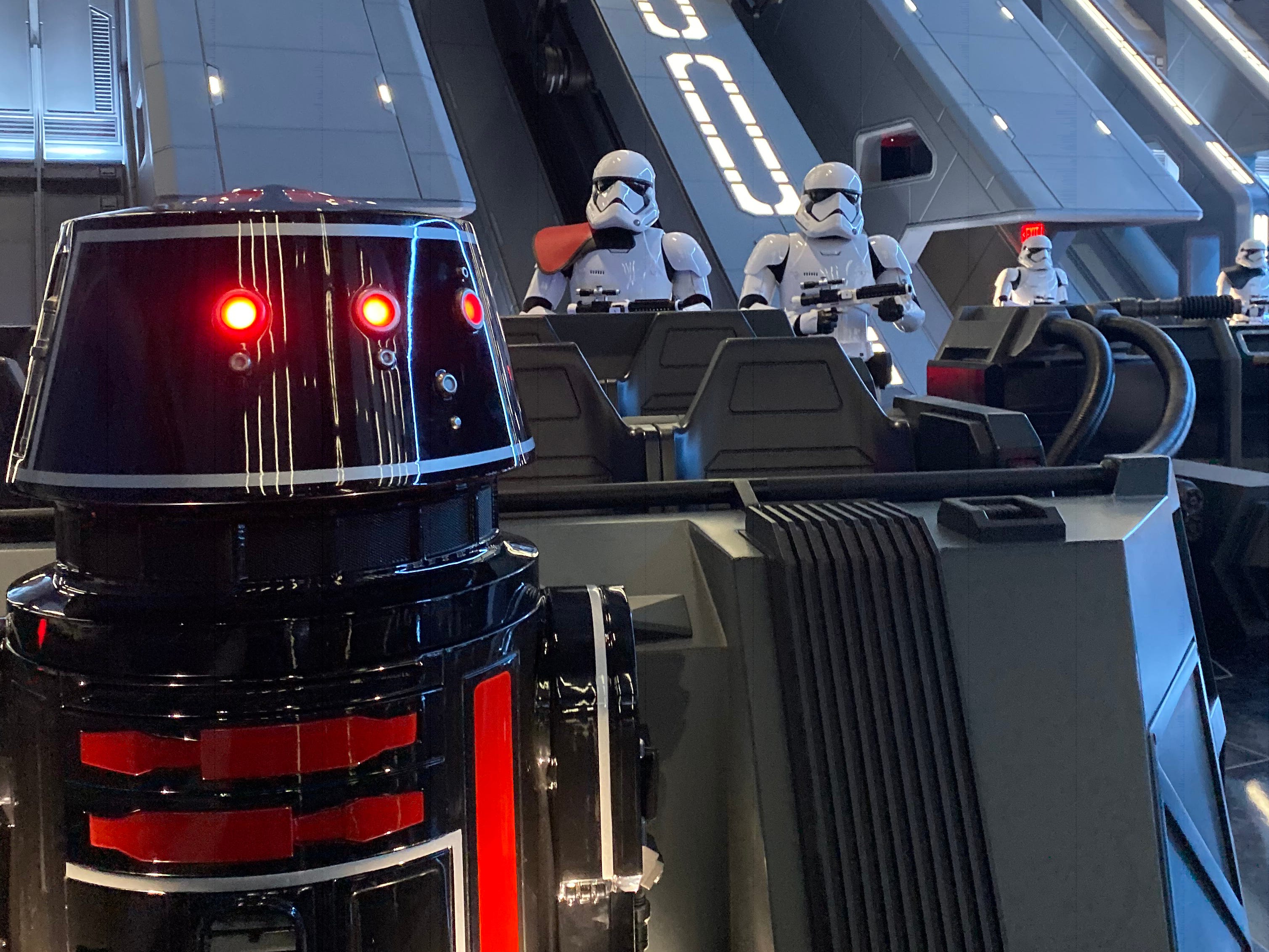 22 secrets about Disneyland’s most famous attractions

Although Disneyland is currently closed amid the coronavirus pandemic, with its opening pending government approval, the park is still celebrating its 65th anniversary.

Even though you can’t get to the park to celebrate in person, there are still plenty of fun facts to learn about Disneyland’s famous rides and attractions.

Here’s a peek behind the curtain to find out some secrets about the most famous attractions at Disneyland.

It’s a Small World is one of the longest rides in the park.

At almost 15 minutes, It’s a Small World is one of Disneyland’s longest attractions — and it’s all indoors.

Big Thunder Mountain Railroad is inspired by a US National Park.

These were inspired by the “hoodoos” of Bryce Canyon National Park in Utah. The tallest spire on the attraction reaches 104 feet.

Davy Crockett’s Explorer Canoes is the only attraction operated by man power.

On Davy Crockett’s Explorer Canoes, guests have to work for their fun.

Although the cast members on board are able to row and steer the canoes on their own, riders can help them make their way around the Rivers of America.

The Disneyland Railroad makes a few stops on its route along the barrier of the park.

Riding along the stretch from Tomorrowland to Main Street, look out for the giant Grand Canyon diorama — which is over 300 feet long and 34 feet tall.

Great Moments With Mr. Lincoln had one of the most advanced animatronics ever in 1964.

Great Moments With Mr. Lincoln was originally designed for the 1964 New York World’s Fair, where countries from around the world can display their latest achievements in a variety of segments including science, industry, and culture.

The audio-animatronic President Abraham Lincoln was one of the most advanced figures ever created at the time, and the former president was actually a personal favorite of Walt Disney.

The classic carousel, located right in the heart of Fantasyland, hosts 68 unique horses to choose from.

During the 50th anniversary of Disneyland, Jingles, a horse named for the bells around its neck and sides, was dedicated to actress Julie Andrews.

The raft attraction features drops and splashes throughout the ride, but in the queue, guests will notice some fun nods to California.

Some of the surviving buildings from old mines in Grass Valley, Sierra City, and Placerville were all studied by Walt Disney Imagineering to create an authentically Californian look.

Guardians of the Galaxy – Mission: BREAKOUT! is like a brand-new ride every time.

Riders can experience up to six different ride sequences on Guardians of the Galaxy – Mission: BREAKOUT! — each of which has its own synchronized song including “Hit Me With Your Best Shot” by Pat Benatar, “Give Up the Funk” by Parliament, and “I Want You Back” by The Jackson 5.

Guardians of the Galaxy – Mission: BREAKOUT! replaced the beloved Tower of Terror back in 2017, and with the change of theme came a change of intended emotions. Instead of feeling fear during the ride’s iconic drops, Imagineers sought to inspire laughter and giddiness.

Incredicoaster is both the longest and fastest roller coaster at Disney California Adventure Park.

The Incredicoaster, which can be found at Pixar Pier inside Disney California Adventure Park, is the fastest attraction at the resort at 55 mph.

It’s also the longest thrill ride on the pier with over a mile of track to cover.

When you enter the Temple of the Forbidden Eye guests will find Mara-glyphics. These original symbols are can be translated to find out what lies ahead — and may even give a bit of warning to people waiting in line.

The glyphs are based on the English alphabet and can be translated through the Play Disney Parks app.

Walt Disney originally planned to have real animals in the African section of the Jungle Cruise.

While researching how to put real animals into the ride, Imagineers decided that they would be too unpredictable.

Instead, Disney built animatronic animals for the attraction that we know today.

Mark Twain Riverboat was once considered to be a top-tier attraction.

When Disneyland opened on July 17, 1955, the Mark Twain Riverboat was considered a top-of-the-line attraction.

In the park’s early years, guests had to buy entry ticket books that limited the number of top-tier attractions they could experience. Each attraction was based on an “A”-through-“E” scale, with “E” being the top rides at the park.

When the “E” ticket was introduced in 1959, Mark Twain Riverboat was one of the 11 attractions on the list.

Matterhorn Bobsleds is a scale model of the actual Matterhorn Mountain in the Alps.

Since 1959, the Matterhorn has been the highest point inside Disneyland Park at 147 feet. The mountain was built to a one-100th scale of the actual Matterhorn Mountain, which stands at 14,700 feet.

Guests enter the ship from the same starboard airlock used by fan-favorite characters Han Solo and Chewbacca on their way to the ride.

Mr. Toad’s Wild Ride features a family crest that warns guests who are about to ride.

You’ll see Mr. Toad’s family crest on the outside of the building that houses Mr. Toad’s Wild Ride. It reads “Toadi Acceleratio Semper Absurda” in Latin, which roughly translates to “The acceleration of Toad is always absurd.”

Pirates of the Caribbean was the last ride supervised by Walt Disney.

Pirates of the Caribbean was the last Disneyland attraction Walt Disney personally oversaw before he died in 1966. The ride opened on March 18, 1967.

In 2006, the attraction went through a heavy refurbishment that sought to bring the ride into the 21st century. The renovation introduced the beloved character of Captain Jack Sparrow from the movie franchise and reimagined the controversial bride-auction scene.

Radiator Springs Racers is one of the largest rides in Disneyland based on acreage.

The largest attraction by acreage at the Disneyland Resort is Radiator Springs Racers covering six acres of the park.

Guests who have been visiting Disney Parks for a while might recognize some of the characters in the final scene of Splash Mountain.

These characters — including three alligators, three frogs, and a raccoon referred to as The Swamp Boys — originally made their Disneyland debut in the show “America Sings,” which was located in Tomorrowland from 1974 to 1988.

However, this month, both Disneyland and Disney World announced that they will be retheming Slash Mountain into a “Princess and the Frog” attraction.

When guests ride Star Tours —The Adventures Continue they could be taken to new locations from “Star Wars: The Rise of Skywalker,” along with traditional locations like Coruscant.

If you end up traveling to Coruscant, be on the lookout for two hidden Mickeys between light speed jumps. The first is on the flashing lights at the spaceport, and the second is on a back window when you’re returning home.

Walt Disney’s Enchanted Tiki Room used to have its own special ticket.

When Walt Disney’s Enchanted Tiki Room opened at Disneyland in 1963, guests could not use a ticket from their entry booklet to get in.

The attraction had special tickets priced at just $0.75.

Star Wars: Rise of the Resistance features some original cast members and a room filled with 50 First Order Stormtroopers.

Throughout Star Wars: Rise of the Resistance, guests are greeted by characters like Rey, Finn, Kylo Ren, General Hux, and Poe Dameron — all of who are played by the original actors from the current “Star Wars” trilogy.

Between these character sightings, the ride takes guests through the hangar bay of a Star Destroyer where they’ll find 50 First Order Stormtroopers, some of which are animatronics.

Where David Beckham is staying in Paris

Cool Place of the Day: Calgary Bay, Isle of Mull

No, You Can’t Tip TSA Officers During the Government Shutdown