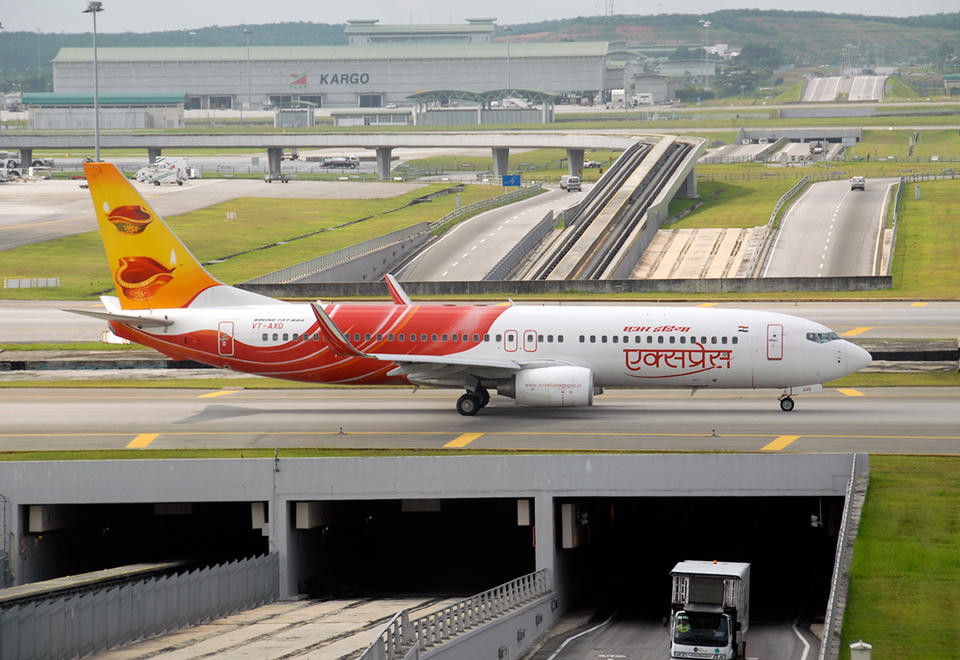 India has decided to extend suspension of all scheduled international commercial passenger flights until the end of the year.

The decision comes in the wake of a continued surge in coronavirus infection cases in several parts of the country.

India’s civil aviation regulator Directorate General of Civil Aviation (DGCA) in a circular issued on Thursday said all scheduled international commercial passenger flights flying to and from India will remain suspended until December 31.

The regulator, however, said the restrictions will not be applicable to cargo operations and services approved by it.

It also said that select international flights on limited routes may be allowed by competent authorities on a case to case basis. 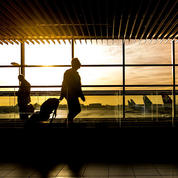 Revealed: how Indians can visit Saudi Arabia despite travel ban

Though scheduled international passenger services have been suspended since March 23 due to the Covid pandemic, India has been allowing special international services under bilateral ‘air bubble’ arrangements with various countries, including the UAE since July.

Currently, India operates a maximum number of ‘bubble’ flights with the UAE, with carriers of both countries even operating multiple daily flights between some of the select Indian cities and Dubai.

Air India Express, the sister airline of India’s national carrier, has scheduled about 280 flights to Dubai, Sharjah and Abu Dhabi in November.

So far, India has formed air bubble pacts with about 20 countries, including the US, Germany and the UK.

Under an air bubble pact between two countries, special international flights can be operated by their airlines between their territories.

Tappan Zee Bridge demolition in New York: Where to watch this Saturday