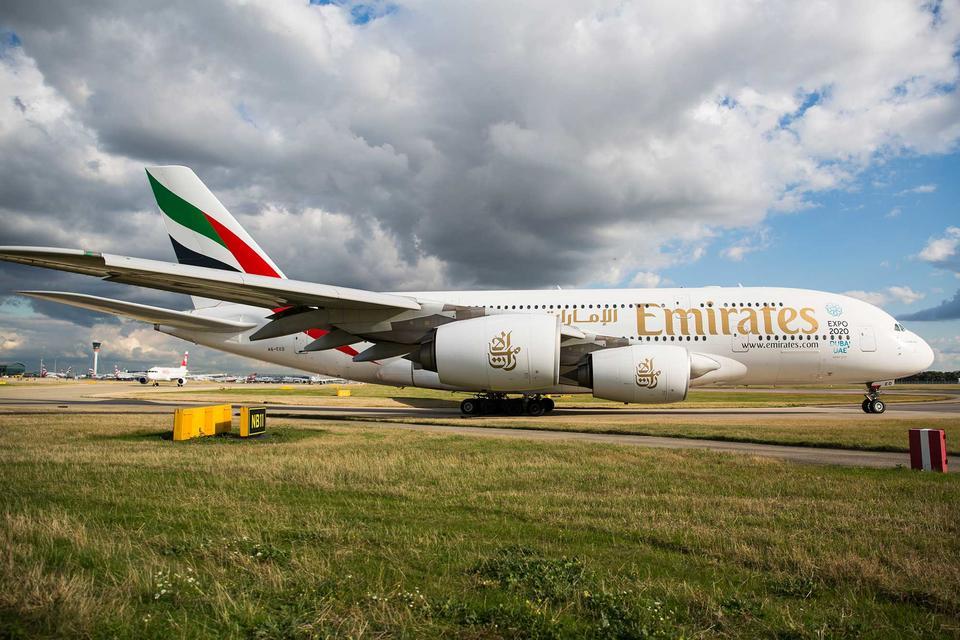 Emirates will operate 10 to 15 flights each day when it resumes “limited” flights on April 6, according to Adel Al Rida, the executive director of operations at Emirates.

On his Twitter account, Sheikh Ahmed said that the flights will initially carry travelers outbound from the UAE.

In an interview with Al Arabiya, Al Rida said that airline plans to fly to European cities such as London, Frankfurt, Paris, Zurich and Brussels. The flights will return carrying only cargo.

Additionally, Al Rida said that “demand and necessity” for US-bound flights means that US destinations could soon be added.

“”Our aim is to find a way for citizens and residents in UAE to fly to their countries,” he said.

However, Al RIda declined to give a time frame for when normal flight operations would resume, saying that the issue had “puzzled millions of people who wish for things to go back to normal.”

“Officials and authorities from all over the world are making an effort to stop the spread of the virus,” he added.

10 reasons you should visit Goa