British Airways’ reign of dominance at London’s Heathrow Airport may be coming to an end, at least if Richard Branson has his way.

A new report from Bloomberg reveals that airport executives are considering revising landing rights in a manner that would allow Virgin Atlantic Airways to have a larger chunk of the action in the U.K.

The publication reported that the change is designed to allow more competition by giving Virgin more flights once Heathrow brings its long-planned third runway online.

“The new runway presents a massive opportunity to lower fares, but we need a scale player that can compete with BA,” John Holland-Kaye, head of Heathrow, told Bloomberg after meeting with Virgin founder Richard Branson. “To do to that there has to be a change in the slot rules.”

Virgin meanwhile is planning to launch 84 new destinations, which would make it the United Kingdom’s second-largest carrier, according to Bloomberg. That expansion plan, however, hinges on the scrapping of a system under which airlines are given new slots based on their current holdings.

Under the current system, Virgin has less than five percent of flights from Heathrow, while British Airways owner IAG SA has 55 percent.

For its part, IAG says Virgin has had opportunities in the past to step up its operations.

“IAG welcomes competition but the facts speak for themselves—Virgin Atlantic’s lack of Heathrow routes is down to its own corporate strategy,” a spokeswoman for IAG told Bloomberg in emailed comments. 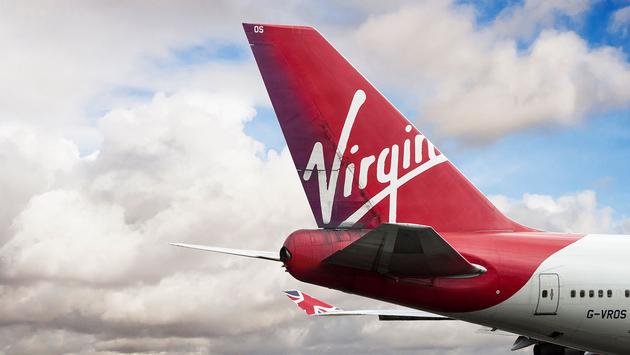 To be clear, Virgin Atlantic says it is not out to hurt BA. The airline’s CEO Shai Weiss said his company “is not on a crusade to do harm to BA,” and that its rival airline would still benefit from the vast majority of new slots at Heathrow under the expansion.

Richard Branson however, had stronger words for the current set-up at Heathrow and BA’s long-held dominance.

In an interview aboard the Tel Aviv flight, Branson told Bloomberg that BA had been handed its slots for free when it was privatized and has “been getting away with it for years” ever since.

Spookiest spots in New Orleans, according to ghost tour guides