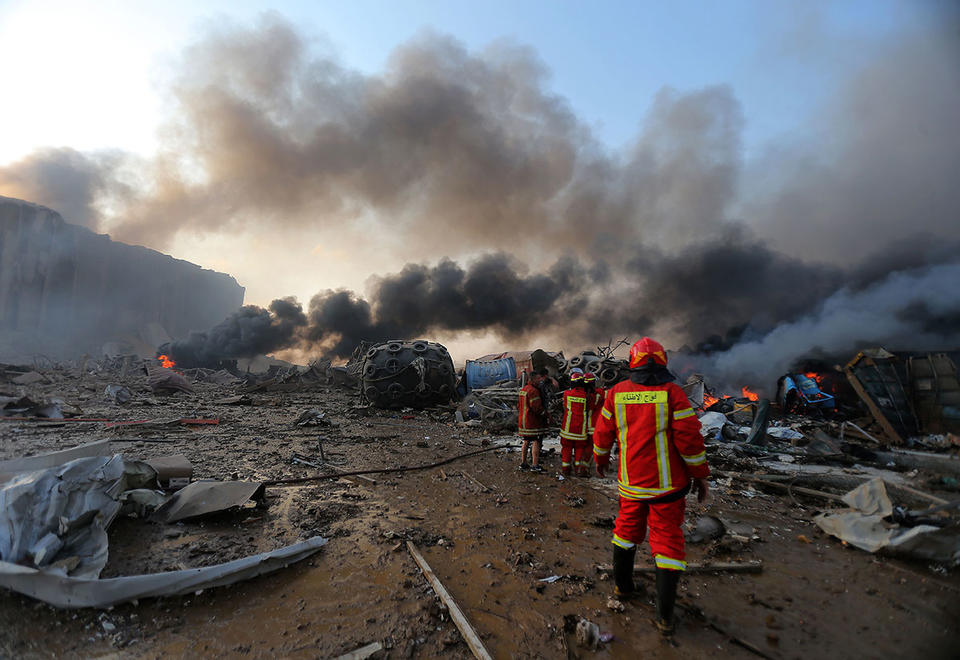 The government is assessing capabilities of Tripoli in the north of the country and other ports, he told LBCI television in an interview. The Tripoli port is operating at 40% of its capacity and is able to receive Beirut-bound ships, an official at the port told the channel in a separate interview.

Lebanon has enough wheat stockpile to last for a month-and-a-half and isn’t expected to face a crisis, Al Akhbar reported. The silos at the Beirut port, which has capacity of 120,000 tons, were almost empty at the time of the explosion, Ahmed Hatteet, the head of the wheat importers’ union, told the newspaper. Four ships carrying 28,000 tons of wheat were unable to offload their cargo at the port, he said.

Lebanon relies on privately owned mills to import wheat from Ukraine, Russia and other European countries. The government used to buy wheat from local farmers at above-market prices but hasn’t done so in years.

A Guide to LaGuardia's New Terminal B: Where to Grab a Bite, Get a Pre-Flight Massage, and More

Cruise: Save more than £1,0000 on a Caribbean or Europe cruise ship with this secret trick