IndiGo will start services are slated to commence later this month 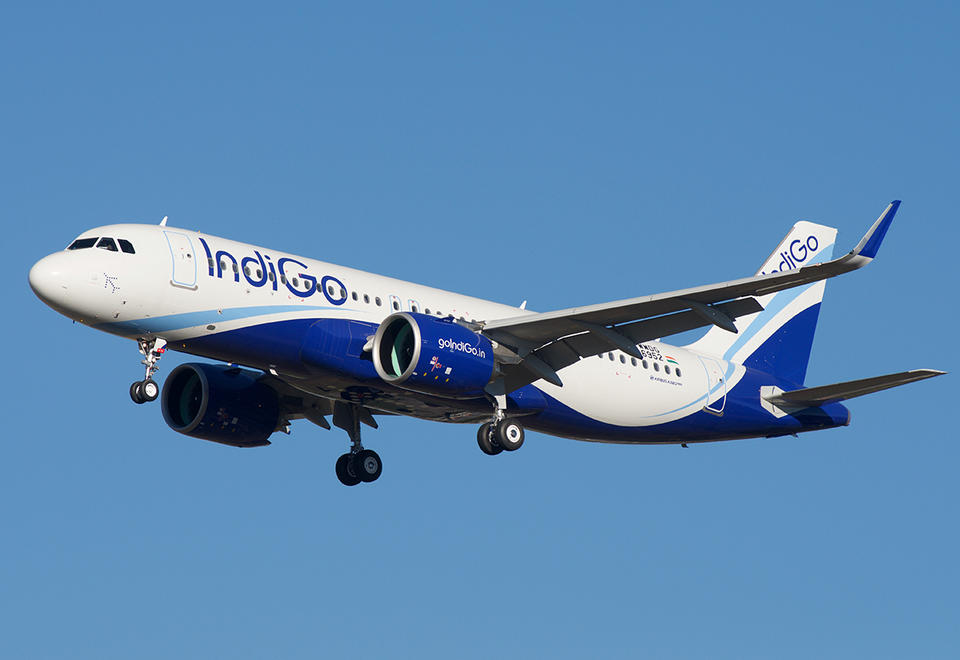 The proposed flights to Saudi will make IndiGo the only Indian airline to offer direct services to all the three destinations in the kingdom from Calicut.

Though the airport authorities at Calicut did not specify the timeline for start of IndiGo flights to the three destinations in Saudi Arabia, industry sources said IndiGo’s Dammam flights are slated to commence from March 10, while flights to Riyadh and Jeddah are slated to start from March 20 and 29 respectively.

The proposed flights to Saudi will make IndiGo the only Indian airline to offer direct services to all the three destinations in the kingdom from Calicut.

As IndiGo is prepares to launch its new services to Saudi Arabia from the north Kerala airport, the Calicut International Airport authorities are yet to hear from Emirates about its proposed direct flight services to the airport from Dubai.

“We have so far not received any information [from Emirates] on this,” the Calicut airport official said.

The UAE carrier, however, is understood to have put its Calicut plans on the backburner.

The DGCA NoC (no objection certificate) to Emirates to operate Boeing 777-300 ER and Boeing 777-200 LR came with the rider that restricted services of wide-bodied aircraft to day time for the initial 6 months.

Industry sources said this could have been the reason for Emirates to hold back its proposed services to Calicut.

Emirates currently has code-sharing arrangement with Flydubai on the Dubai-Calicut sector.

Air India, which also go approval from DGCA to operate wide-bodied aircraft to and from Calicut airport last July along with Emirates, however, commenced jumbo jet services to the north Kerala airport from the thrd week of last month. It is currently using jumbo jets twice a week for its Jeddah-Calicut services.

Both Emirates and Air India had to discontinue operations of jumbo jets to Calicut in May 2015 following the ban imposed by DGCA over runway safety issues at the airport.

9 of the Best Places to Retire in Europe

WTTC Gives Global Safety Stamp to Destinations Around the World