Home » Transport » Fare hedging, an emerging tool for the airlines

Airfares varied wildly during the Covid-19 pandemic, dropping as much as 28.8% in the U.S. on a year-over-year basis, according to the Consumer Price Index. Meanwhile, passenger volumes plummeted by more than 90% during the early stages of the pandemic, devastating airline revenues.

That day is on the way.

Skytra, an Airbus subsidiary, received approval last December from the U.K.’s Financial Conduct Authority to be the regulated benchmark administrator of the first ever air travel price indices, called the Skytra Price Indices. The benchmark paves the way for airlines to hedge ticket revenues through the trading of futures and options contracts.

Such hedges would enable airlines to lock in airfare revenues in advance, in the process reducing their exposure to price fluctuations and the plunges in demand caused by external shocks such as the current pandemic, 9/11 and the Great Recession. 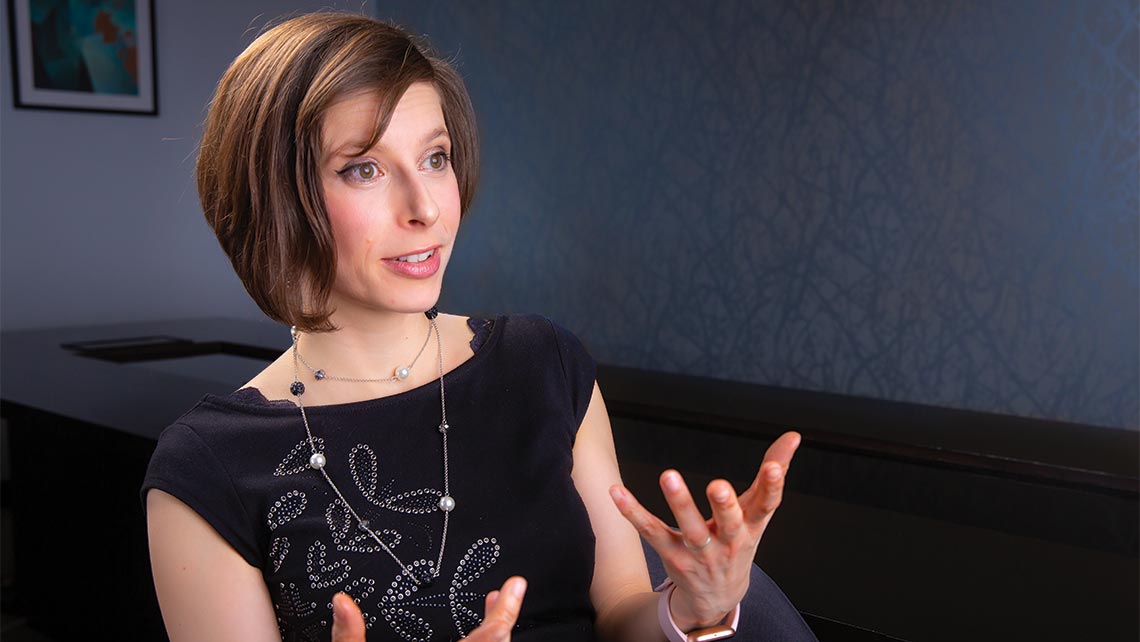 Skytra co-founder Elise Weber estimates that the first airline to move on airfare hedges might do so around next January, although she noted that Skytra has no control over when that will happen.

Even pre-Covid, Weber said, airfares were volatile, with prices changing between 7% and 22% per year. The crisis the pandemic wrought upon the airline industry only served to reaffirm how useful fare revenue hedging could be for carriers. For example, an Embry-Riddle Aeronautical University study published last December in the peer-reviewed Journal of International Finance and Economics, found that when hedged, United transatlantic ticket prices could fall 98%, while the airline’s revenue would fall just 8%.

Such hedges, of course, have a potential downside. If ticket prices rise after the hedge is locked in, airlines lose out while hedge investors — which could include leisure and corporate travel agencies, companies from other travel industry sectors such as hotels and car rental and speculators — benefit.

Still, Weber said that having more predictable revenues and earnings would improve airline credit ratings, resulting in better loan terms. That’s especially important now, as carriers emerge from the pandemic saddled with billions of dollars in new debt. In fact, she said, Airbus launched Skytra because it believes it can sell more aircraft if airlines can more easily forecast revenues.

“Airbus, ultimately, by stabilizing the industry and making it more predictable, increases the ability of airlines to invest,” she said.

Matthew Tringham, another Air Skytra co-founder, said several airlines as well as corporations with substantial travel programs are already subscribing to the Skytra Indices. Air France and Finnair are two airlines that have publicly expressed an interest in hedging airfare revenue. 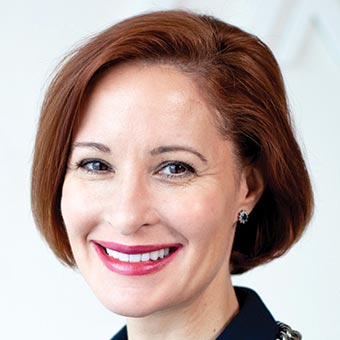 Christine Rovelli, senior vice president of finance and fleet management at Finnair, said the carrier hasn’t yet decided whether it will ultimately move forward with such hedging.

First, she said, there is a lot more analysis to be done, especially in comparing the relationship between the Skytra indices and Finnair’s actual fares. But she said Finnair assisted Skytra in establishing the indices beginning in 2019 precisely because it sees the potential value in hedging in order to obtain more revenue certainty.

“We sell a product whose costs cannot fully be determined until we actually provide the service,” Rovelli said. “It’s not like we’re making a widget. We have all kinds of things that happen between when we sell a ticket and when the airline actually flies.”

John Strickland, director of London-based JLS Consulting and a one-time head of revenue management for KLM UK, agrees that hedging airfares has the potential to help airlines plan better.

“If there is a way to protect against revenue unpredictability, just as airlines protect against the vagaries of fuel and currency exchange, then they, and also investors in airlines, might want to see some certainty,” he said.

But Strickland also noted that only time will tell whether fare hedging is worth it. 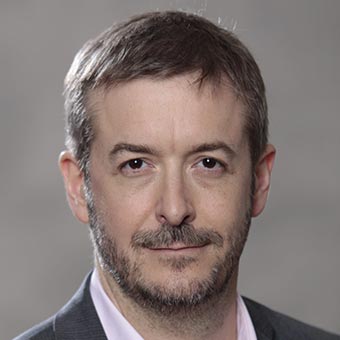 Aside from setting the stage for trading in airfare futures, Skytra sees its price indices as a boon to corporate travel departments. Corporations, Tringham said, can use the indices as a baseline for negotiating contracts with airlines.

However, the benchmark currently only incorporates economy fares. Tringham said Skytra has the data for other cabin classes but has held off on indexing them since most flying these days is short-haul.