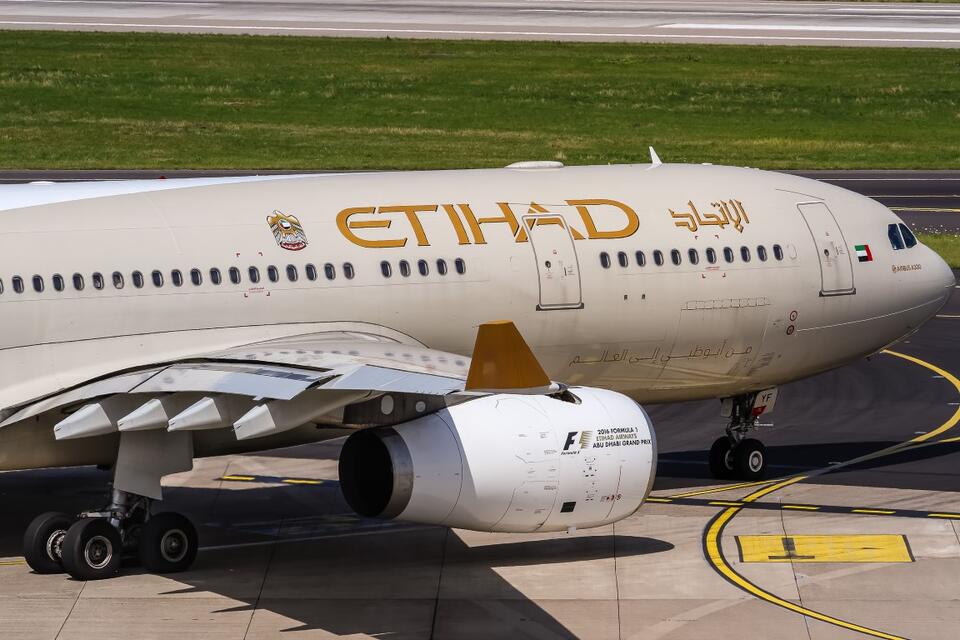 The company on Sunday announced a new organisational structure with a view to concentrate on its fleet of wide body aircraft.

Abu Dhabi-based Etihad Airways has revealed plans to transform into a mid-sized, full service carrier as a result of the headwinds faced by the ongoing coronavirus crisis.

The company on Sunday announced a new organisational structure with a view to concentrate on its fleet of wide body aircraft.

Tony Douglas, group chief executive officer, Etihad Aviation Group, said: “As a responsible business, we can no longer continue to incrementally adapt to a marketplace that we believe has changed for the foreseeable future. That is why we are taking definitive and decisive action to adjust our business and position ourselves proudly as a mid-sized carrier. 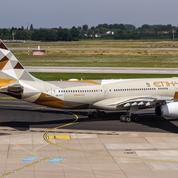 “The first stage of this is an operational model change that will see us restructure our senior leadership team and our organisation to allow us to continue delivering on our mandate, ensuring long-term sustainability, and contributing to the growth and prominence of Abu Dhabi.”

The state-owned airline, which posted a first-half loss of $758 million, had cut thousands of jobs after the pandemic prompted governments to shut their borders and airlines to ground their fleets.

In September Etihad Airways said it was extending the period of reduced pay for its staff until the end of this year although at a lower rate as it looked to offset the impact of the coronavirus crisis.

It said salaries would be cut 10 percent and Etihad had reintroduced staff allowances, according to a statement. That compared with an earlier reduction of 25 percent to 50 percent.

How a flying cadet graduates to a fully qualified pilot