Currently, Royal Jordanian and Turkish Airlines are the only carriers in the Middle East that fly to Israel 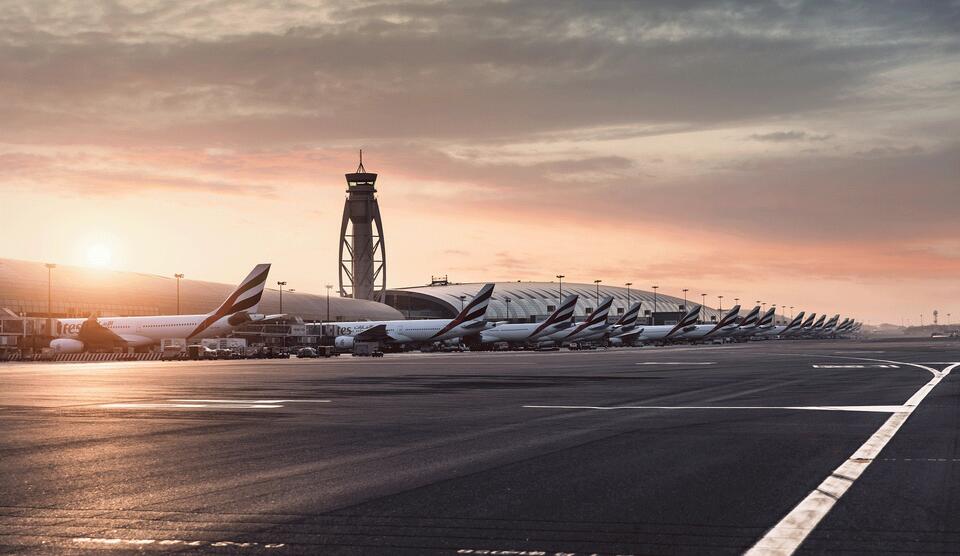 Traffic at Dubai International Airport collapsed during the peak of the coronavirus pandemic.

Dubai is likely to benefit the most in aviation from the United Arab Emirates’ historic deal to normalise relations with Israel, gaining a new stream of travellers that can help the Gulf travel hub bounce back from the coronavirus crisis that has decimated air traffic.

The agreement announced on Thursday sets aside decades of enmity between the UAE and Israel, opening ties through air travel, tourism, investment, security and telecommunications. Delegations from the two countries are set to meet soon to work out the details.

The opening will give the UAE’s biggest carriers – Emirates and Etihad – an opportunity to feed Israeli passengers through their airport hubs in Dubai and Abu Dhabi, respectively, connecting to destinations farther east and west. Currently, Royal Jordanian and Turkish Airlines are the only carriers in the Middle East that fly to Israel.

Traffic at Dubai International Airport collapsed during the peak of the coronavirus pandemic. The airport recorded the same amount of traffic for the entire month of May that it would normally see in about four hours.

Emirates, the world’s largest long-haul airline, was especially hit because its business model is built around the biggest category of jets – 115 Airbus SE A380s and 155 Boeing Co. 777 – carrying passengers between all corners of the globe.

Dubai’s gains could prove to be a setback for Turkish Airlines, “as they have traditionally provided those profitable connections for travellers coming from Israel through their hub in Istanbul”, Correa said.

While Israel and the US expect other Arab nations to follow suit, until then the majority of regional airspace remains closed to Israeli-registered aircraft.

“At this point, it would make more sense that UAE-Israel flights would be operated by a UAE-domiciled carrier,” Correa said.

The opening of Saudi Arabian skies would be particularly crucial for Israeli airlines, given its large land mass in the centre of the region, where conflicts often force planes to reroute.

Israeli flag carrier El Al was grounded because of the coronavirus, and recently extended its hiatus through the end of August while it tries to arrange a financing plan.

When operating, its planes have had to run a dogleg route to Mumbai, for example, down the Red Sea and up the Gulf of Aden to avoid Saudi airspace. That adds two hours to the trip from Tel Aviv and puts the Israeli carrier at a huge disadvantage to Air India, which can fly the route direct.

Steffen Hertog, a Gulf specialist at the London School of Economics, said he expects Saudi Arabia to allow Israeli overflights, though he’d have to wait for the kingdom’s official reaction.

Revealed: the Gulf cities among world’s friendliest for tourists

A peek inside the world’s most nimble private jet which costs £3.98m

Incredible destinations off the beaten track not to miss in 2019