As of the end of last month, DAE had granted rent deferral requests from 34 airlines 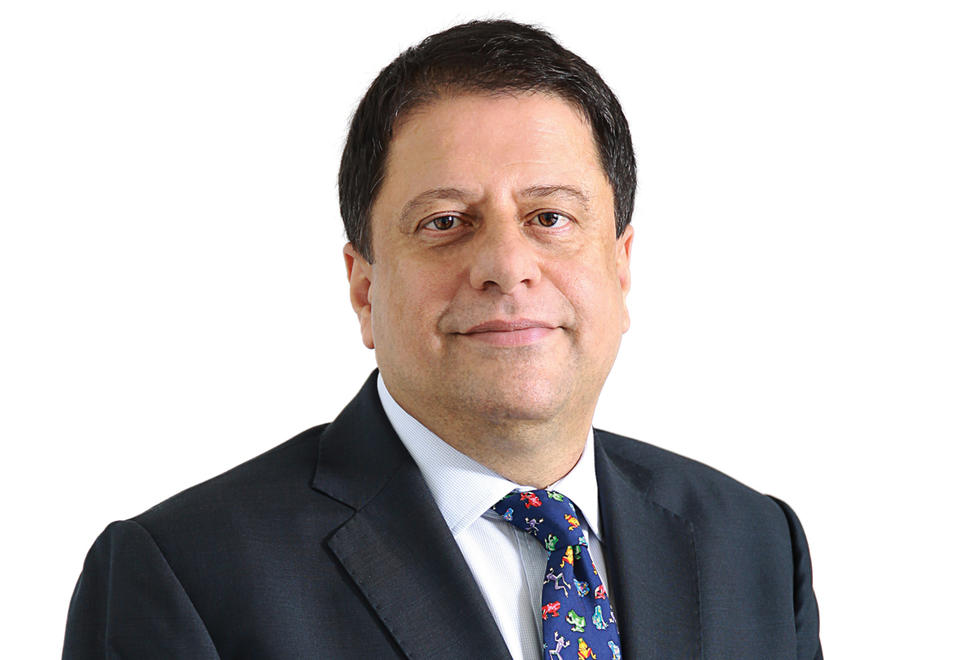 Dubai Aerospace Enterprise (DAE), the Middle East’s largest plane lessor, has reported a 38 percent drop in profits for the first half of the year compared to the first six months of 2019.

The company saw its net income decrease from $197.1 million to $121.7m as a result of 23 fewer aircraft in the owned aircraft portfolio, fewer asset sales resulting in lower gains on sale of assets, reduced finance income, and higher provisions for trade receivables offset by lower interest expense.

Firoz Tarapore, chief executive officer of DAE, said: “Our financial results for the first half of 2020 were characterized by excellent and abundant liquidity, strengthening balance sheet and lower reported profitability.”

The company said total revenue in the first half of 2020 reached $672.6m, down from $735.2m, adding that pre-tax profit margin was down to 20 percent from 29 percent in the same period last year.

As of the end of last month, DAE had granted rent deferral requests from 34 airlines totalling aggregate rent of approximately 16 percent of annual reported revenue.

“We are currently evaluating rent deferral requests from an additional 24 airlines totalling aggregate rent of approximately 13 percent of annual reported revenue,” said Tarapore. “We expect to provide additional assistance to our clients and we also expect arrears to climb.”

In the first half of the year, DAE sold or renovated 17 aircraft, acquired five, transitioned or extended leases on 23, and negotiated 41 lease extensions subject to documentation.

Since the Covid-19 pandemic began, the company has transitioned 11 aircraft with 18 ferry flights to and from nine countries. DAE’s managed aircraft portfolio now stands at 73 aircraft.

7,200ft high bridge in the clouds looks like stairway to heaven