The new service is slated to begin March 9 and will run through August 21, according to a statement released by the Florida Keys.

The new flights are to be operated by Delta Connection carrier Republic Airline on Embraer E-170 aircraft, with 69 seats including nine first-class seats.

Hurricane Irma had a tremendous impact on the Florida Keys and Key West last year but the region is making a comeback. 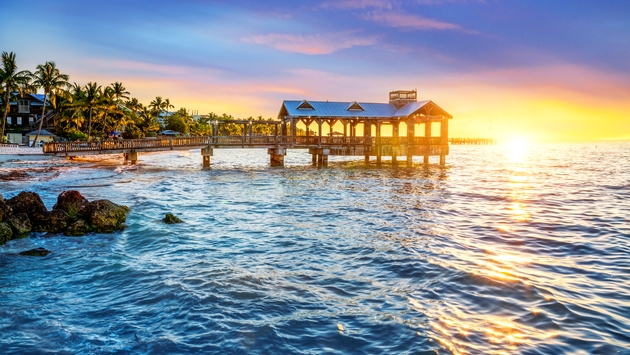 In May of this year, the destination reported that 86 percent of all lodging units were back and that lodging options were continuing to increase.

In addition, new airlift from United Airlines and American Airlines began this summer.

Venturing beyond the beach in Mozambique