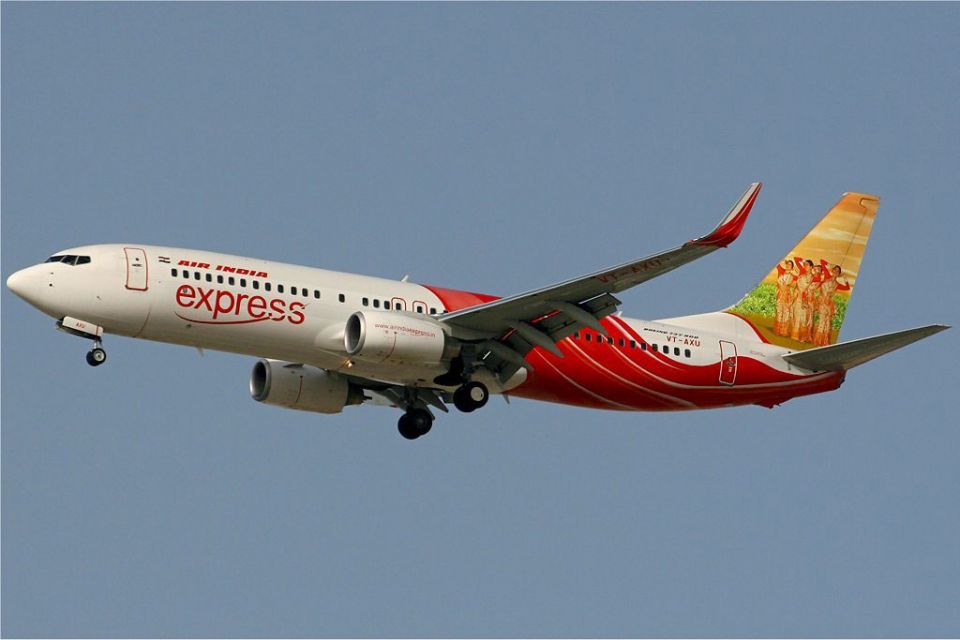 The flight data recorder of an Air India Express jet that crashed on Friday – killing at least 18 people – has been recovered and authorities are searching for its cockpit voice recorder.

Together, the components make up the black box that can help investigators piece together what caused the Boeing 737 to skid off the runway and break apart while attempting to land Friday.

Operating as Flight 1344 for Air India Express from Dubai, the plane carrying 190 passengers and crew touched down with a tail wind, according to archived local weather data, which would be counter to the usual practice of landing into the wind for more control.

It came to rest in a valley near a hilltop airport in Kozhikode, India, which has been hit by torrential rains since Thursday.

Most passengers were workers returning home after losing their jobs due to the coronavirus pandemic, while others were visitors who were stranded. India has banned scheduled international commercial service because of Covid-19 and only allowed repatriation flights with special permission from regulators.

“I offer my heartfelt condolences to their next of kin and pray for speedy recovery of the injured,” Civil Aviation Minister Hardeep Singh Puri said in a tweet about the victims. The dead included both pilots, Air India Express said.

Rescue operations have been completed and survivors taken to the hospital for treatment, the minister said. The Consulate General of India in Dubai said a few of 127 people receiving treatment are in critical condition.

No fire was reported at the time of landing.

“We regret that there has been an incident regarding our aircraft,” Air India Express said in a statement. Help centres were being set up in Sharjah and Dubai in the United Arab Emirates.

Boeing said India’s Directorate General of Civil Aviation will investigate the crash, and the Chicago-based planemaker is prepared to provide a technical team to assist the US National Transportation Safety Board.

“We are in contact with the Air India team, and have offered to support them in any way possible,” Boeing said in a statement on Saturday.

DGCA chief Arun Kumar said in a text message on Saturday that authorities are cutting through the floor board to try and find the cockpit voice recorder. Aviation regulators in the UAE had no immediate comment.

The jetliner operated by Air India’s overseas, low-cost unit overshot the runway at 7:41 p.m. local time, said India’s aviation ministry. According to a playback on flight-tracking website FlightRadar24, the plane tried to land in the opposite direction before circling the airport in the southern state of Kerala and making a second attempt.

The so-called tabletop airport is located on a hill with limited space at the end of the runway, and several international airlines had stopped flying bigger aircraft including Boeing 777 and Airbus A330 jets into Kozhikode due to safety issues.

The Hindu newspaper reported in 2018 that authorities ignored a proposal to install a system to stop planes from plunging off the edge.

The last fatal plane crash in India was in 2010, when an Air India Express Boeing plane overshot the runway at Mangalore – also a table top – and burst into flames, killing 158 people. That was the first fatal crash of a passenger aircraft in India in a decade.

The plane involved in the accident was from the Next Generation version of Boeing’s workhorse 737 aircraft. That edition preceded the newer Max model, which has been grounded since March 2019 after two deadly crashes killed 346 people.

The 737 NG family of aircraft has one of the best safety records among jetliners, according to data compiled by Boeing. It had just eight fatal accidents in its history through 2018 out of more than 7,000 sold.

While not as deadly as some types of crashes, aircraft accidents during landing are among the most common, according to statistics compiled by Boeing.

Almost half of all fatal crashes from 2009 through 2018 occurred during final approach and landing, according to Boeing.

Such accidents have mostly occurred as a result of actions by pilots, such as touching down too far along a runway, approaching at higher speeds or failing to properly slow a plane, according to accident reports.

Weather can sometimes play a role, such as when runways are wet and braking is less effective. However, standard flight procedures are designed to take weather into account, so landings are only permitted when conditions are safe.