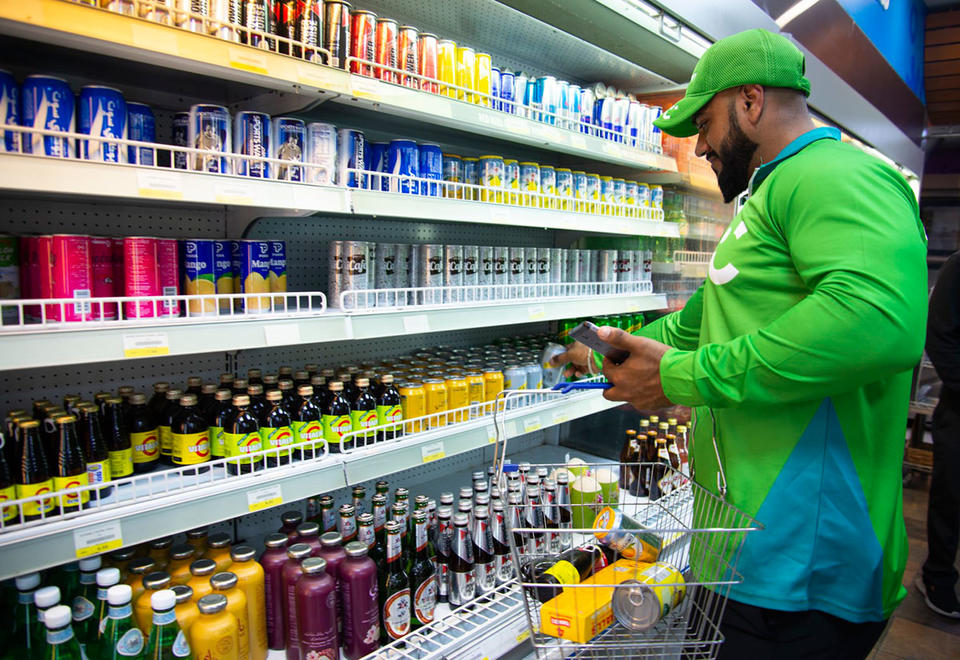 The app, which will offer what it says are ‘everyday things’, will also differentiate it from its parent company Uber.

Careem will this week launch a super app that it says will herald a change in its business and drive future growth beyond its ride-hailing business.

The app, which will offer what it says are ‘everyday things’, will also differentiate it from its parent company Uber, particularly after the food delivery app Uber Eats was switched off in the UAE, Saudi Arabia and Egypt in May this year, in favour of supporting Careem’s growing delivery business.

While it has not been fully outlined what the super app will look like, or the services it will have, it’s likely that it will contain all of Careem’s operations in one app.

“With the Careem Super App you will be able to get all your daily needs on a single platform so that you don’t have to venture out in the offline for safety reasons, and also for efficiency reasons,” chief executive officer and co-founder Mudassir Sheikha told Bloomberg TV this week.

Sheikha said the super app will help further delineate Uber and Careem, and their business offering.

“The apps are looking very different, because the opportunity sets that are being pursued are radically different going forward,” Sheikha said.

“We were a ride-hailing business as we entered the crisis, we are emerging as the region’s every-day super app. Already on the Careem app, you get rides, limo, order food, order groceries, pay your utility bills and you send money. More and more things will change over time,” he added.

Sheikha said the Covid-19 pandemic has seen a sharp rise in use of digital platforms, with further growth expected this year.

“We’re quite well positioned with the change in consumer behaviour that’s been driven by this crisis. If you look at numbers before the crisis, the estimate is that 2% of retail spend in the region was going through digital platforms,” he said.

“Our sense is that number has already shot up 4 or 5% and is growing rapidly. The launch of our super app, which is expected to be completed by June 15, is positioned to help our region with this digital transformation.”

After “a very tough March and April”, which saw Careem’s business plummet more than 80% at the depth of the crisis, Sheikha said there has been a significant recovery since early May this year, growing week-on-week, double-digit, since then.

“While we were down more than 80% back in March in April, we are approaching 50 to 60% below last year’s levels currently,” he said.

Careem reduced its staff by 31% – 536 people – in May to cope with the impact of Covid-19. Sheikha ruled out making further cuts to its personnel.

“When we looked this decision we basically asked ourselves, ‘what’s the most conservative projection we can make on the basis of which we shall decide how much we can cut’,” he said.

“So the projection was that our business doesn’t recover fully until late next year, and that projection is already looking conservative based on the recovery that we have seen. And based on that projection, we believe that we have done everything that was required to secure the business and position it well to go after the long-term opportunity [in digital platforms].”

Sheikha added that Careem has not raised capital, with Uber “fully committed to fund the super app vision”.

The best US holidays, from California to the Wild West

Why hotel bosses always choose white bedding for their rooms