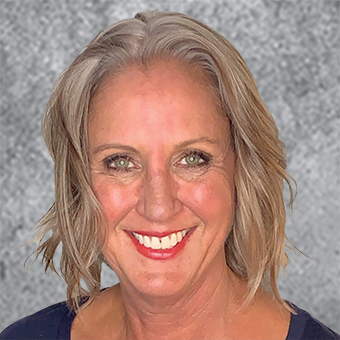 In an age where luxury is increasingly as much about the experience as the venue, one of the toughest things about covering upscale travel is deciding which of the companies that bill themselves as luxury actually fit the modern definition of such.

There was no question, however, as I sailed the Peruvian Amazon last month with Jungle Experiences. Its river boat, the Zafiro, hit the mark on all points, from its 19 spacious cabins with California king-sized beds facing floor-to-ceiling windows or private balconies, which include all the luxe amenities of a five-star hotel, to its gourmet Peruvian-influenced food, expert naturalists and exotic, off-the-grid adventure.

On our very first excursion off the boat, as our skift was just pulling way, we were greeted by a school of the Amazon’s famous pink dolphins. About an hour down the Maranon tributary, after watching spider monkeys, sloths and hosts of parrots and other birds, we spotted, a Harpy Eagle – a rare sighing that onboard naturalist Juan Tejada said many people who spend their whole lives in the jungle never see. 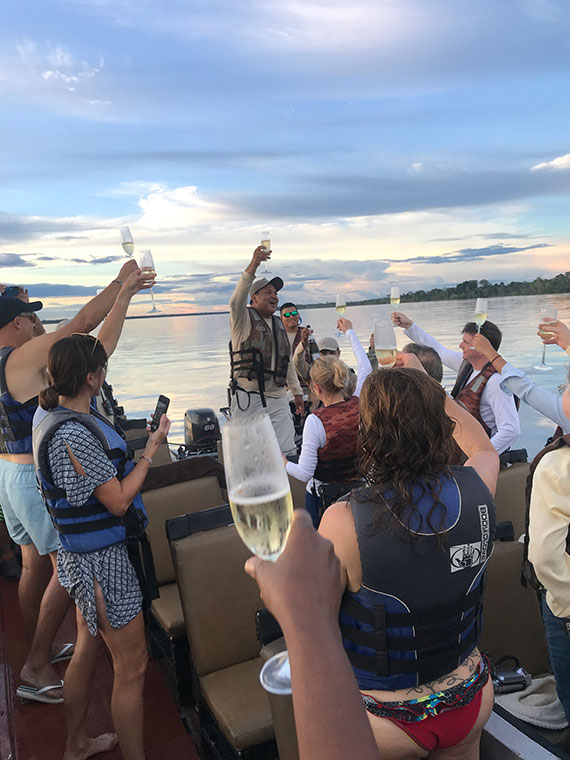 Now, all we needed to round out the Amazon’s equivalent to Africa’s Big Five was to spot an anaconda.  The group eventually did see one, as well as a huge tarantula, although I have to admit I slept through that early morning excursion. (I like to think I took one for the team, guaranteeing by not going that they would see something exciting.)

I’m not much for snakes and spiders, so I didn’t really feel like I missed anything. And the real highlight for me was being completely off the grid with a friendly and expert crew, all of whom were born and raised along the Amazon.

It was a rare opportunity, and the first I can remember in probably more than a decade, where I was completely tuned out and able to take in and enjoy not only the rainforest but the real life in this remote and truly foreign world. We trekked through the jungle, fished for piranhas, learned about traditional medicine from a local shaman, planted trees to help sustain the rainforest, and kayaked and swam in the dark waters.

During our four days on the river, the only other boats we passed were the locals who were fishing or otherwise going about their life. Never once did we encounter any other tourists, so it felt like we truly had this river with all the surrounding wildlife, rainforest and sweeping view of the stars, clouds and sunsets all to ourselves.

As Tejada liked to repeat enthusiastically, “It wasn’t a good trip. It was a GREAT trip. What a show.”

One Australia steam train experiences gets back on the rails again ·

Boeing to Shut Down Puget Sound Production Due to Coronavirus

If its Saturday this must be Ulaanbaatar