Home » Luxury Travel » Lyon: Lively city where art and culture are streets ahead 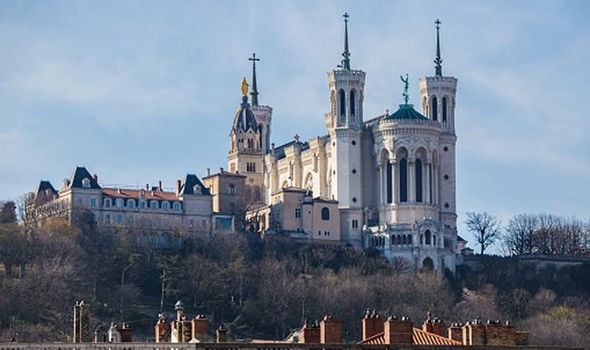 I’M CYCLING through a tunnel which is exploding into glorious technicolour. Minutes earlier, it was standard issue white, stretching as far as the eye can see, before the lights dimmed and music started pumping out from the overhead speakers and the whole place came alive. Shifting projections turned it into a flowery garden, then a country field and an art gallery, followed by images of the city, and finally, twinkling stars and the velvet black of space.

Known as Le Tube, the tunnel stretches under the Croix-Rousse hill in the centre of Lyon. Used only by cyclists, buses and pedestrians, I’m exploring it on a guided e-bike tour led by Lyon Bike Tour.

Back out in the daylight we headed into Parc de la Tête d’Or, an oasis of calm in this bustling city.Wide paths and cycle lanes encourage exploring. Suddenly, a giraffe pops his head over the fence. Instantly a crowd gathers and it wasn’t until I’d seen the sign stating the park is host to Lyon’s zoo, that everything became clear. Its exotic species include animals from Asia, Africa and South America – from lions and lemurs to crocodiles and gibbons.

It’s not the only notable thing in the park – everywhere you look there’s a statue. Be it a multi-coloured bear or the more traditional notable figures from French history.

The art theme continues across the city, particularly along the banks of its two rivers, the Rhône and the smaller, but no less impressive, Saône.

On one city apartment building, I stared until I realised that the stores at the bottom of the building, the people emerging from the main doors and those on the balconies were all actually painted on.

Around the corner, the side of another building was painted so that it resembled a 19th century salon, while above it portraits appeared where windows should be. Lyon has taken street art to a higher, more refined level. 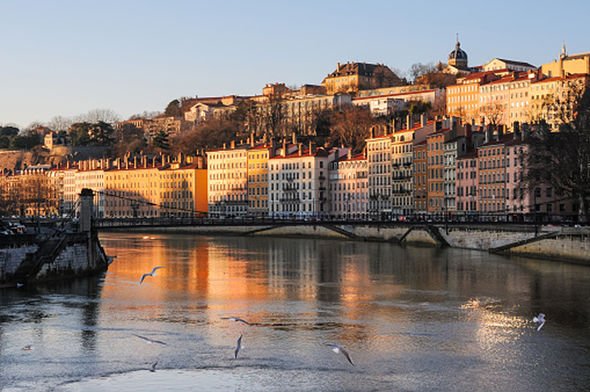 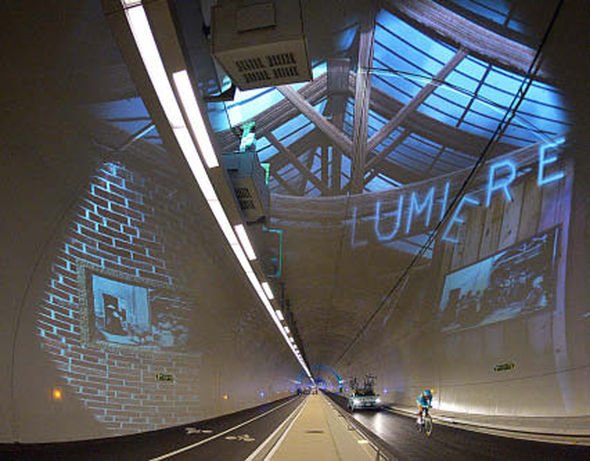 Night-time though is when the city really shines and is beautifully lit, especially along the riverside, where there are sculptures, open-air heated swimming pools and bars and restaurants to eat and drink away the hours in.

Lyon prides itself as the culinary capital of France as it is home to more than 4,000 restaurants.We stopped off in Daniel & Denise, a brasserie in an unremarkable neighbourhood, which turned out to be a foodie delight.The decor and ambience was as you would hope – red checked tablecloths, chatty waiting staff and a homely atmosphere.

French classics such as foie gras and local dishes like quenelle de brochet (a fish dumpling) were cooked to perfection. Run by one of France’s most celebrated chefs, JosephViola, who still works in the kitchen, the most surprising thing was the prices, with the lunch menu starting at just 21 euros.Viola himself regularly ventures out of the kitchen to greet diners; it’s like having a French Gordon Ramsay prepare your food.

After lunch I decided to wander around the old part of Lyon, where my hotel, the Cour des Loges was situated.The oldest part of the city, its current look dates back to the Renaissance, when wealthy Italian bankers moved in and helped kickstart trade with the rest the region.

The buildings and architecture unsurprisingly echo Italy, while the cobbles and lack of cars in the area mean that people can wonder around and appreciate the architecture and urban features such as hidden courtyards and covered thoroughfares. 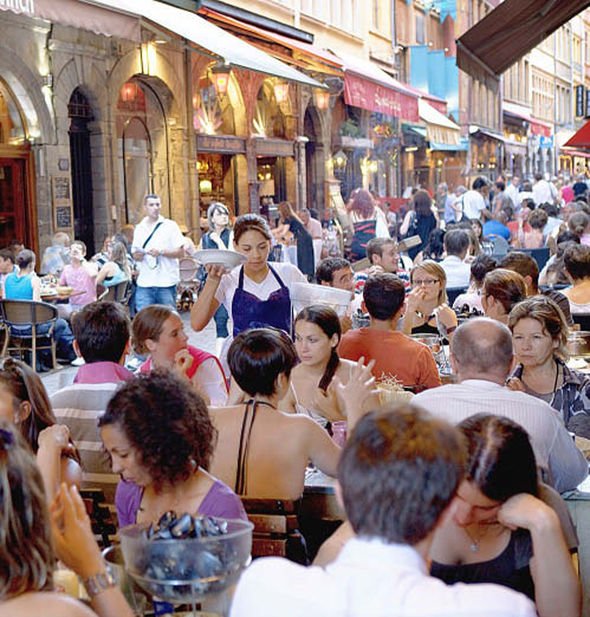 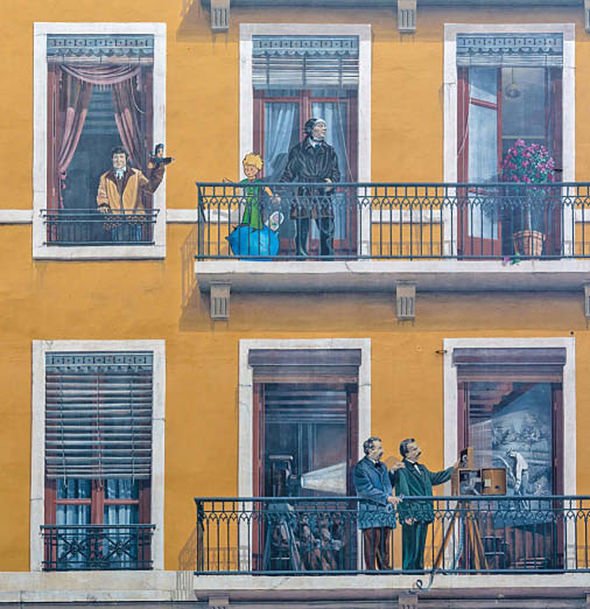 Aside from being spacious and very comfortable, a wander around the Cour des Loges itself is like a history lesson.The hotel was originally four separate buildings that shared a courtyard and it took seven years to turn them into a single building.You can see where the medieval architecture meets the 15th, 16th and 17th centuries all under one roof; indeed the area that houses the bar dates back to 1341.

The hotel’s garden offers sanctuary from the hustle and bustle of the city. Located on the top floor, it backs on to a hill and its decks allow for stunning views of Lyon. Better views however are to be found at the grounds of the cathedral, the Basilica of Notre-Dame de Fourvière, that sits on top of the hill overlooking the entire city.

Getting there involves either a lung-busting walk up hundreds of stairs or taking the metro. I, predictably, chose the metro and was rewarded with a gorgeous panoramic view of Lyon, from the two rivers and all the things in-between right up to the Alps in the background.

Despite the throng of visitors around me, staring into the distance, I felt at peace with the world.