More and more people are being attracted to the idea of flying by private jet and all of the unique benefits it brings. It’s perfect if you’re someone who dislikes the massive queues and constant delays at major airports, enjoys having more time to spend in your favoured location or just wants to arrive in style. What could be better than flying on your terms, when you want, with a service that truly exceeds your expectations? 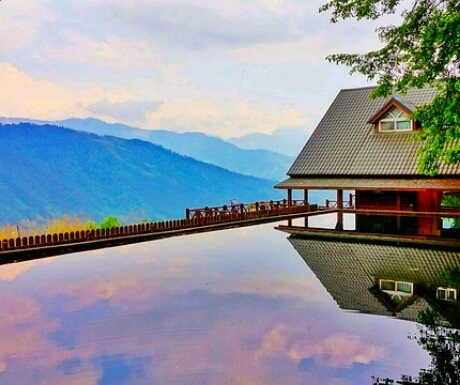 If you are one for seeking out the ultimate in luxury, then flying by private jet is the obvious choice to make. We’ve picked out these 7 popular luxury destinations best reached by private jet to provide you with some inspiration for your next adventure.

Travel in style to the beautiful balearic island of Ibiza, the perfect place to chill out and soak up the Spanish sunshine. The White Isle has some of the most luxurious villas in the mediterranean, a selection of the most exciting restaurants in Europe and stunning sand beaches. Not to mention a handful of the most stylish clubs in the world, frequented by movie stars and musicians alike. The airport also has its own dedicated private terminal, meaning that even in the peak summer months you can avoid the crowds. 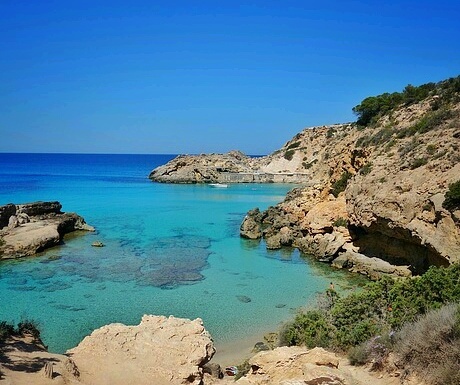 There’s a certain magnetism about The City of Lights, it’s effortlessly seductive. Fly directly to the heart of the most romantic city on earth by jetting straight into the exclusively private Le Bourget Airport. It’s situated less than 10 miles from the very centre of Paris so you’ll find yourself wandering around the famous Louvre gallery, perusing the designer boutiques of Rue St Honoré or gazing up at the ginormous Eiffel Tower in no time. 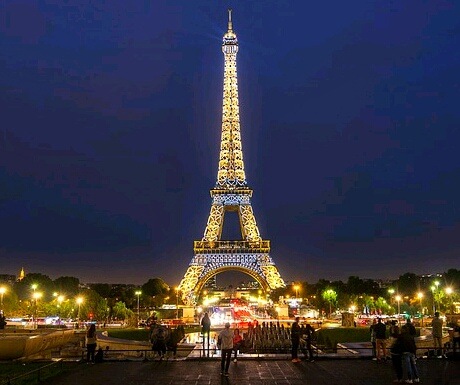 Nobody fails to fall in love with this vast metropolis. Moving amongst the famous landmarks from Times Square to Central Park, you’ll feel like you’ve stepped onto a movie set. It’s trendy, it’s brash, but most of all it’s captivating. Catch a show on broadway, stay at one of the many world famous hotels and dine out in some of the most inventive and cutting edge restaurants around. 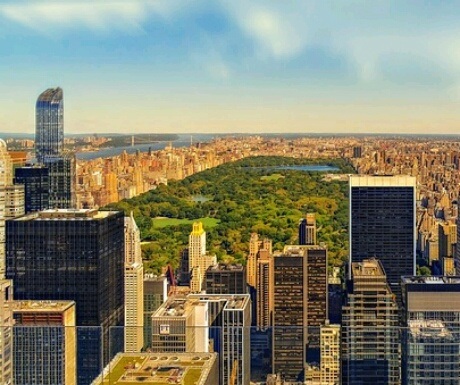 Switzerland’s second city is steeped in historic charm and considered one of the top city break destinations in Europe. Sprawling out from the dazzling lake it gets its name from, Geneva is the country’s cultural hub, packed with fine restaurants, classy bars and great galleries. It’s also ideally placed for an escape into the Swiss Alps to enjoy the scintillating scenery.

Man made islands in the sea, lush green golf courses in the desert and one of the greatest skylines on the planet, Dubai is almost overwhelmingly lavish. There is literally something for everyone here whether you’re after a beach break or exciting activity. This futuristic city was built for luxury, so it’s no wonder it has the busiest airport in the entire world. If you’re not a fan of the crowds then flying private is the best solution for a stress free transfer. 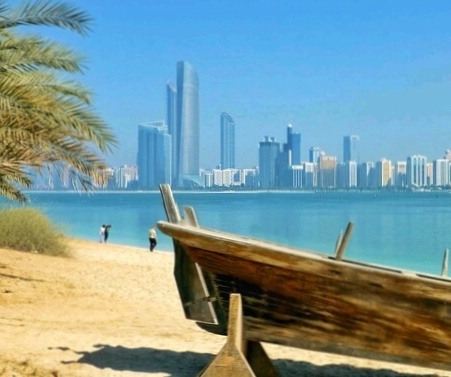 Take a cultured break in what is potentially the most important city in the history of the modern world. Rome was previously at the centre of a vast empire which stretched from Albania to North Africa and reigned supreme for over 1500 years. Nowadays it’s still defined by its illustrious past with the ruins of the Coliseum and the Vatican City being amongst the top attractions. But there is also great authentic Italian food to be savoured and a thriving cafe culture waiting to be discovered.

England’s celebrated, cosmopolitan capital is a wonderful choice for an elegant escape. Take in the famous sights of Big Ben and Buckingham Palace, enjoy a delightful afternoon tea at Claridges and shop till you drop at the renowned Harrods of Knightsbridge. And do all that without the hassle of having to go through some of the world’s busiest airports by flying right into the city. 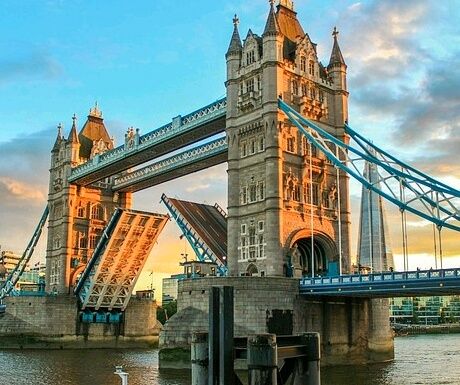 Photograph of the week: Surfer in Cornwall