Home » Holiday guides » Who You Are At The New Year’s Eve Party, According To Your Zodiac Sign

Everyone knows that if a New Year’s Eve party is a success, it’s automatically bound to be the most memorable night of the entire year. There’s just something so enchanting about it, and that’s why everyone tends to have such high expectations for the countdown to midnight. How are you bound to enjoy your last night of 2019? Who you are at the New Year’s Eve party, according to your zodiac sign, will probably explain it better than any other way could.

With cocktails going around, emotions running high, and some serious energy in the air, everyone’s inhibitions are let down and their true selves come out to play on NYE. And is there any party more intense than a New Year’s Eve party? There’s an unmistakable desire to live the last night of the year to the fullest and end everything with a bang. Whether you’re struggling to keep your eyes open so late, or you’re so busy living your best life that the whole night ends up being a blur, you know you can’t help but fall in love with the magic of it all.

You’re just trying to turn things way up, Aries. You’re tapping into everyone’s competitive streak and getting everyone’s blood pumping on the dance floor. Who’s dominating it? None other than you, of course.

Taurus: Falling Asleep On The Couch Before Midnight

The holidays are totally exhausting, and now this? You’re probably yawning and trying to keep your eyes open, Taurus. If you’re still awake by midnight, you’re making sure all your friends know what a blessing that is. 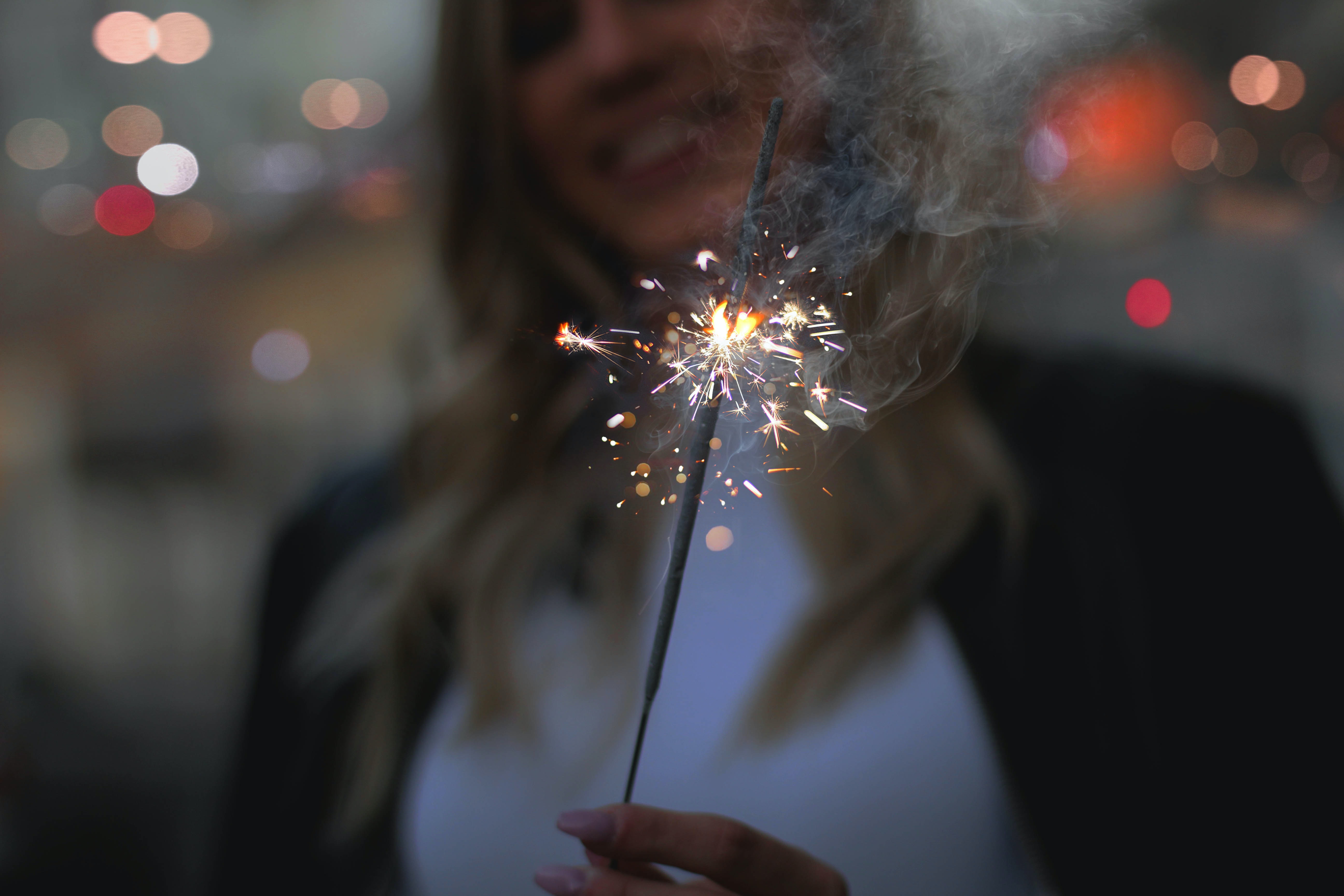 Gemini: Telling The Best Stories About The Past Year

New Year’s Eve is a time of reflection and completion, and the person who’s helping everyone remember all the best stories over the past year is definitely you, Gemini. You’re the historian, the storyteller, and the comedian.

Cancer: Getting Super Deep All Of A Sudden

Despite all the partying, there are lots of emotions floating around. Who’s the one with the intuition to see what everyone’s going through? You are, of course. You’re the one dropping in with something so meaningful to say.

Leo: Posing At The Center Of Every Single Photo

New Year’s Eve is definitely another opportunity for you to shine, Leo, and you’re not missing out. You’re posing for loads of cute photos while somehow managing to make those dorky NYE hats look oh-so glamorous.

Virgo: Cleaning Up And Taking Care Of Everyone

Everyone knows that New Year’s Eve can be… eventful, to say the least — and you’re the one making sure everything runs as smoothly as possible, Virgo. You’re holding people’s hair back while they’re sick at the toilet and making sure everyone’s drink is safe.

You’re obsessed with the romance of New Year’s Eve, Libra. You love how often people fall in love around this time of year and make their feelings known. You’re probably giving all your loved ones the best kisses ever.

Scorpio: Getting Close To Someone On The Dance Floor

New Year’s Eve brings your sexy out, Scorpio, and if you’re not totally making out with someone when the clock strikes 12, you’re probably giving a lucky someone a lap dance that makes everyone jealous.

Sagittarius: Shouting The Countdown At The Top Of Their Lungs

Your enthusiasm for New Year’s Eve is infectious. Without you, Sagittarius, would anyone even be enjoying themselves? You’re leading the countdown with the loudest voice and getting everyone in the holiday spirit.

It’s you who’s making sure that all the New Year’s Eve traditions are being honored, Capricorn. You’re turning the TV on to watch the ball drop in Times Square, handing everyone a sparkler, and donning your sparkliest outfit.

You’re all about getting the party started and helping everyone leave their cliques behind to get to know each other, Aquarius. What better way to do that than getting a few party games going — with a modest drink or two, perhaps — to help lower everyone’s guards?

Pisces: Taking Way Too Many Boomerangs Of Confetti

You’re just mesmerized by the spectacle of it all, Pisces. With all the confetti floating through the air and fireworks blazing through the sky, I bet you’re zoning out in a corner, capturing Boomerangs on your phone and editing photos.

This article was originally published on Dec 20, 2018