Prince Archie might be spending the holidays in Canada with Prince Harry and Meghan Markle, but Prince William and Kate Middleton’s brood had no problem seriously amping up the cuteness factor in Sandringham on Dec. 25. Unsurprisingly, Prince George and Princess Charlotte’s royal Christmas debut had them stealing the spotlight as they participated in the family’s annual walk to church for the very first time. Luckily for all of us who couldn’t be there in person, there’s plenty of adorable photographic evidence to help make the holiday extra merry and bright.

While the royal family makes the walk to the Church of St. Mary Magdalene on the Queen’s Sandringham estate every Christmas, this year’s excursion was a special one due to the fact that the Duke and Duchess of Cambridge’s oldest kids were joining for the first time. Princess Charlotte, 4, and Prince George, 5, made their debut one to remember by being just as adorable as they met Reverend Canon Jonathon Riviere and hung out with their family, which included their parents, Prince Charles, Princess Beatrice, Camilla Parker Bowles, and Princess Beatrice’s fiance, Edoardo Mapelli Mozzi. Charlotte’s emerald green ensemble totally matched with her mom’s shoes, purse, and hat, making for an adorable twinning moment on their walk over. 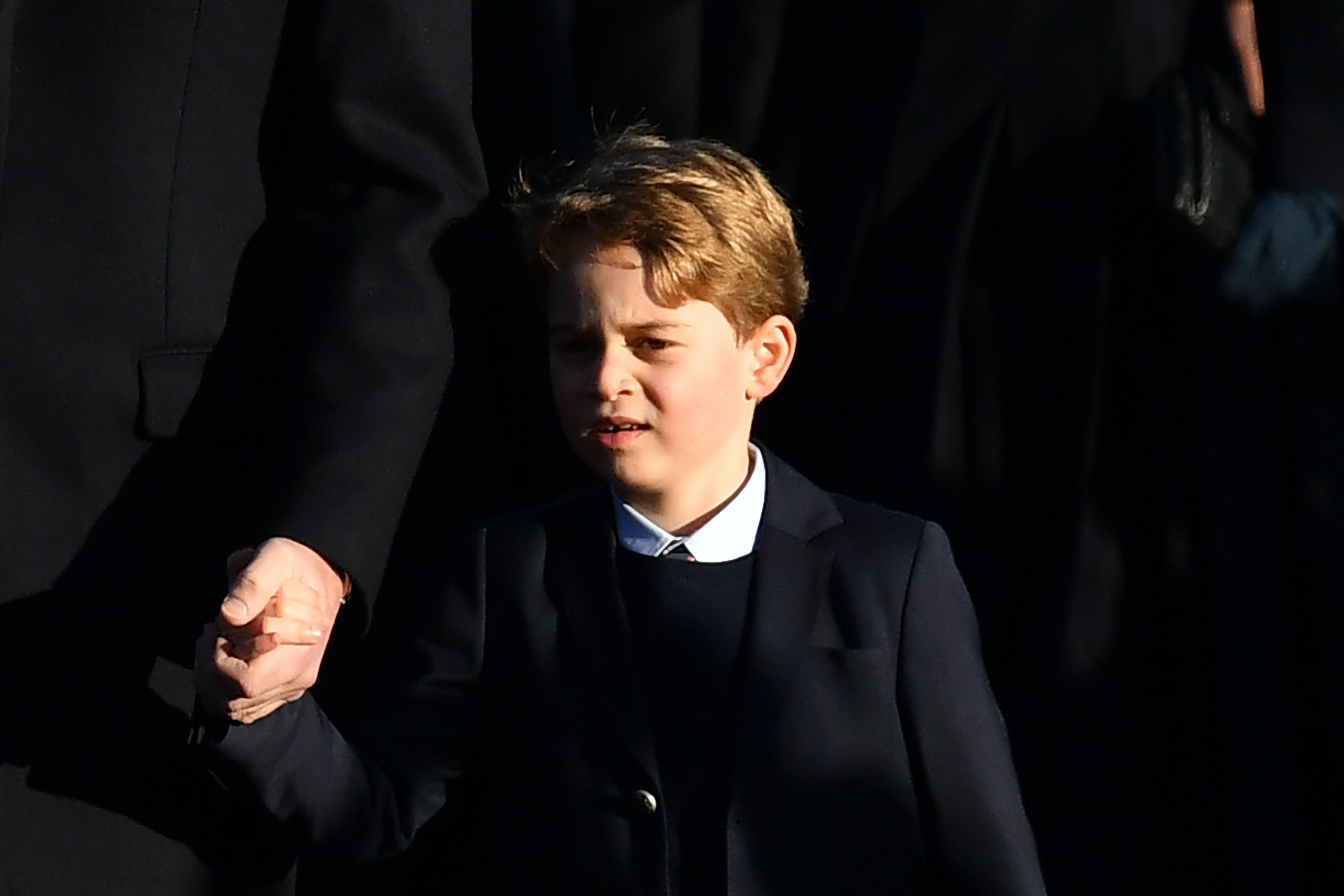 Sadly, Prince William and Middleton’s youngest, 1-year-old Prince Louis, was not in attendance and probably won’t be making the walk for a few years (both Prince William and Prince Harry were 5 years old when they made their royal Christmas debut, for reference).

The youngest member of the royal family also didn’t make an appearance, as he’s currently spending the holidays with his parents in Canada. Meghan Markle and Prince Harry’s decision to spend the holidays away from their royal relatives hasn’t come without its share of controversy, with an inside source reportedly telling royal correspondent Emily Andrews that some believe the choice is "selfish."

"There is a feeling they are being inconsiderate and selfish, given the Queen and Philip’s advancing age," the source reportedly told The Sun reporter. "They’re in Canada to process everything—including whether they still want to be working royals. But they really should have thought about returning."

However, the Queen has publicly backed their decision, including mentioning Prince Archie in her annual Christmas address. In addition, back in November, a palace spokesperson said in a statement:

Unfortunately, it’ll probably be a few years until we get to see Prince Louis and Archie make their royal Christmas debut at Sandringham, but it looks like they’ll have Prince George and Princess Charlotte to give them some pointers when the time comes.

Delta Is Completely Changing the Way You Board an Airplane

Boulder threatening to close parks if crowding continues amid coronavirus

5 of the most famous landmarks to see in Bath, UK – A Luxury Travel Blog

Ryanair to ground nearly all flights before end of March