He explains: “Bikini Atoll is quite simply about the furthest ‘off the grid’ you can go on Earth.

“It’s also extremely hard to get to, necessitating a charter vessel and a 10 day round trip – extending to 14 days depending on the weather.

“But this is also a 110 percent one-of-a-kind, never-been-done, world-first trip. A few divers go here annually, but other than that, no-one has really been there since the 1950s. 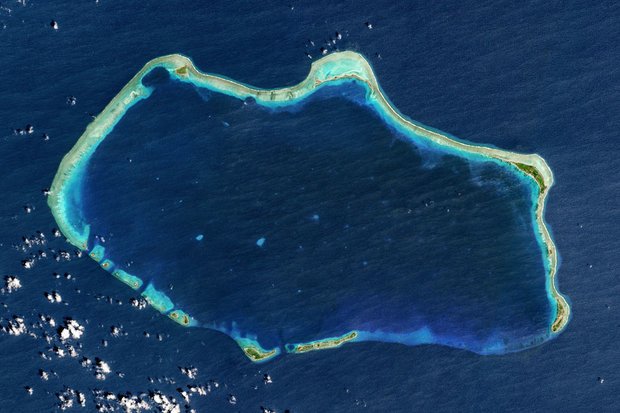 “It has, though, been declared safe enough for travel via the UN Nuclear Weapons Inspection teams and could be the experience of a lifetime for those brave enough to take the plunge.”

Passage to Bikini is not easy. The adventurers will first need to get to Los Angeles before boarding a 10-hour flight to the Marshall Islands.

From there, there will be an inter-island hop to connect with a charter vessel, before using a specially-secured permit to land at a restricted US military area in the island chain.

Passengers then face 24 hours at sea before catching sight of Bikini Atoll and starting their circumnavigation of the islands. 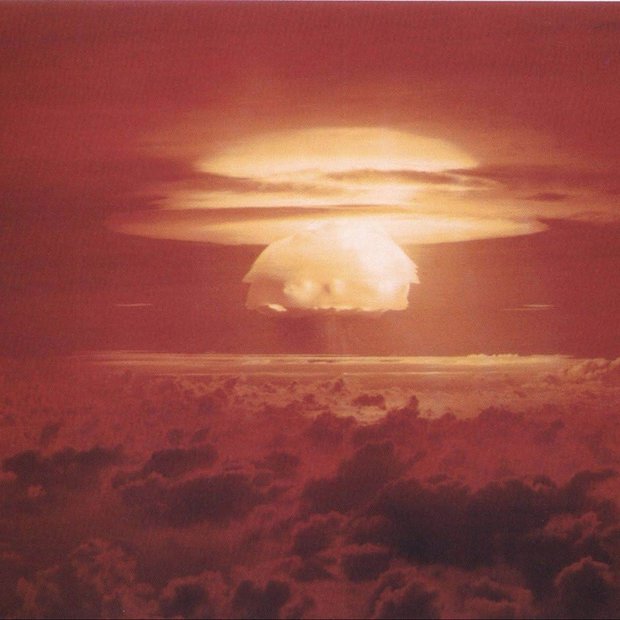 You’ll also need ‘evacuation insurance’ and deep pockets, with the pioneering trip expected to cost around £5,500. And you won’t want to linger too long there.

In 2016, experts from Columbia University, New York, tested the Marshall Islands for radiation.

While Enewetak Atoll and Rongelap displayed readings that fell within the safe zone, the radiation on Bikini Atoll was still higher than the minimum accepted levels agreed upon by the U.S. and Marshall Islands governments.

That means that while it’s safe to stay for a short period, those displaced by the nuclear testing are still being advised not to return home to live there.

No date has yet been set for Rat Race’s Bikini Atoll trip. 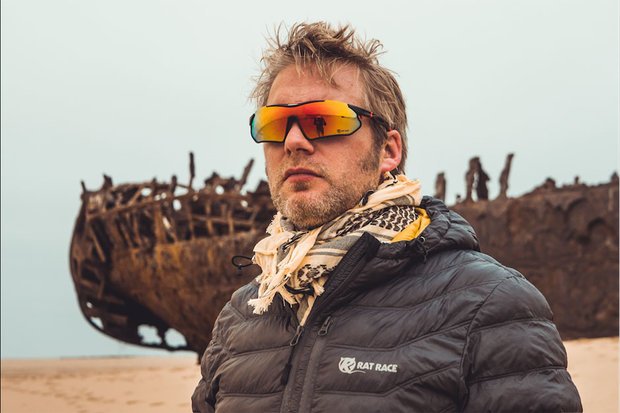 But it’s part of their ‘Test Pilot’ series, where they invite pioneers to join them on reconnaissance missions to the world’s most far flung places before opening it up to members of the general public.

Jim, who has already established fully fledged events in Mongolia, Namibia, Panama, New York and Florida – part of Rat Race’s ‘Bucket List’ series – reveals: “These are pioneering forays into the Great Unknown, where we aim to set down here a number of ‘firsts’.

“And if we get enough Test Pilots keen to visit Bikini Atoll, we’d hope to roll it out as an even bigger event in the future. And bear in mind that while some of these trips are not without risk, each is well considered with significant logistical and safety planning behind it.

“We are a professional operator of some 15 years experience in the game and our contractors are hand-picked. If you come with us, you are in good hands.” 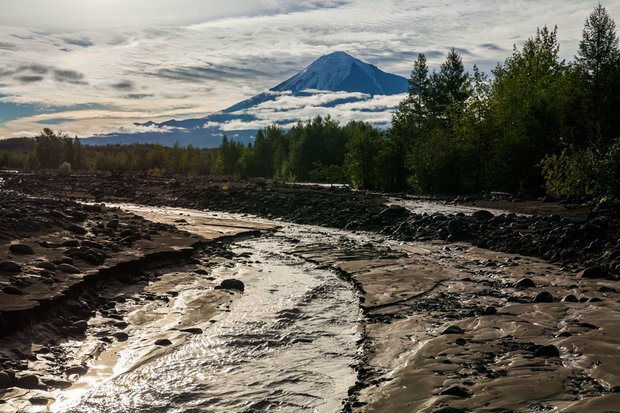 And these are some of the other locations slated for the Rat Race Test Pilots:

This is a location in the far east of Russia where bears outnumber humans.

Jim says: “The plan is to insert by helicopter onto the peak of one of the region’s highest mountains, before descending to a river shrouded in thick forest, rafting our way out to the sea. Extraction will again be by helicopter.”

“Starting on bikes and then switching to foot and ultimately sea kayaks, you will journey through these wild and mysterious Pacific Northwestern islands with the objective of reaching the UNESCO-protected totem poles on the island of Ninstints in the vast ‘Twilight’ forested Gwaai Haanas national Park.” 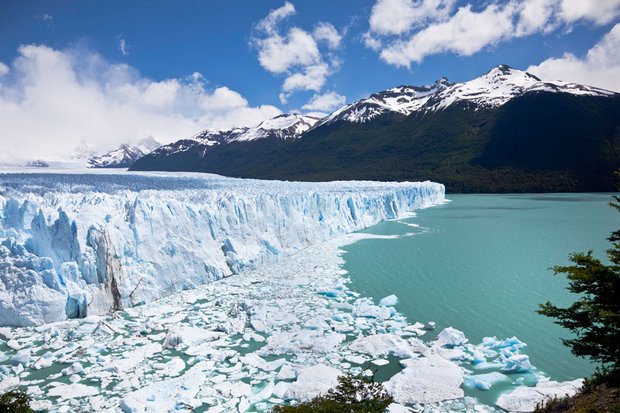 The journey involves glacier travel on foot, hiking, kayaking, possibly swimming (for those who wish!) pack rafting and biking.’

Rat Race says: “Kayak, bike, run, swim project along the length of the Exuma Island chain in the Bahamas.

“Roughly 200km. Pristine desert islands. Swim and kayak between islands. Wild beach camping features throughout, with hotel at either end of trip.”

Flight attendant arrested after passenger alerts United: She ‘appears to be quite drunk’

NYC to Host Epic Concert for 60,000 People in Central Park This Summer to Celebrate Reopening

How to Stay Safe While Traveling for the Holidays