Attention, all celebrity costume watchers! Bella Hadid with a black pixie cut is the Halloween treat that’s (Sadly!) also a trick, because even though the model has been getting more and more adventurous with her strands, I *highly* doubt she grabbed a pair of scissors and cut all her hair off for real. There’s commitment to a good Halloween costume, and then there’s just taking things too far!

Since Halloween took place on a weekday this year, I didn’t get the chance to dress up the way I might’ve on a weekend. In an attempt to live vicariously through my favorite celebs, I’ve been stalking them on Instagram to see what they decided to dress up on, and all my faves have delivered. Kim K slayed as Elle Woods from Legally Blonde, Kylie Jenner served us Marilyn Monroe, Ariel from The Little Mermaid, and a Playboy Bunny, and Ariana Grande channeled The Twilight Zone with a mask that high-key gave me the heebie-jeebies. Still, one of the top costumes in my book belonged to Bella Hadid, who went as Fred from The Flintstones. How creative!

She could’ve been his wife, Wilma, or her BFF, Betty, but Hadid decided to serve up some Big Bedrock Energy and go as Fred:

Okay, yes, the sexy Fred costume is cute, and yes, I want those bone earrings more than I care to explain, but more important than all of that is how great Hadid looks with this black pixie cut. I’m…obsessed? I assume it’s a wig, of course, but now I’m thinking she should chop her strands for real.

She has been rocking shorter, darker strands lately… 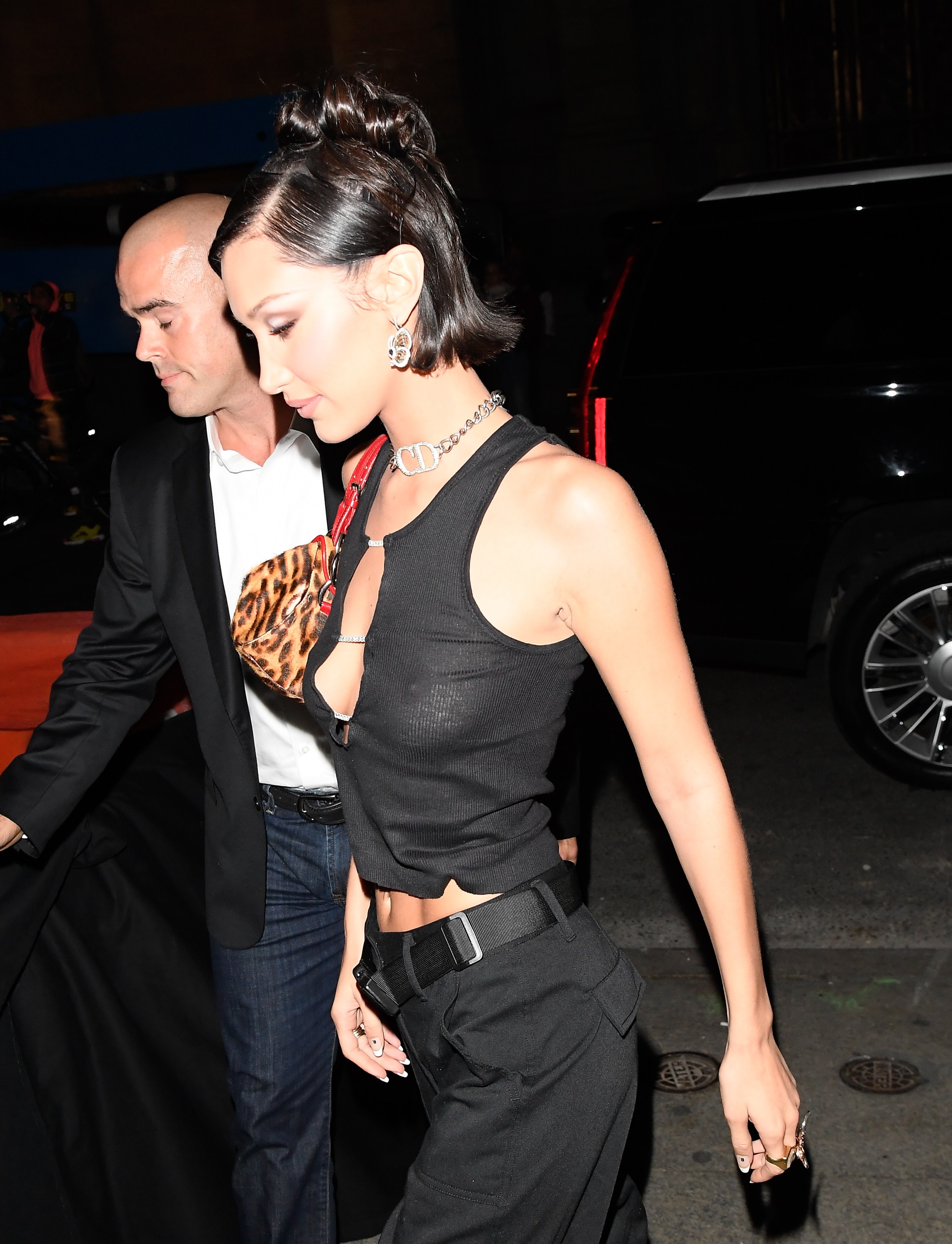 …Maybe seeing herself slay in the pixie cut wig will inspire her to chop the rest for real? 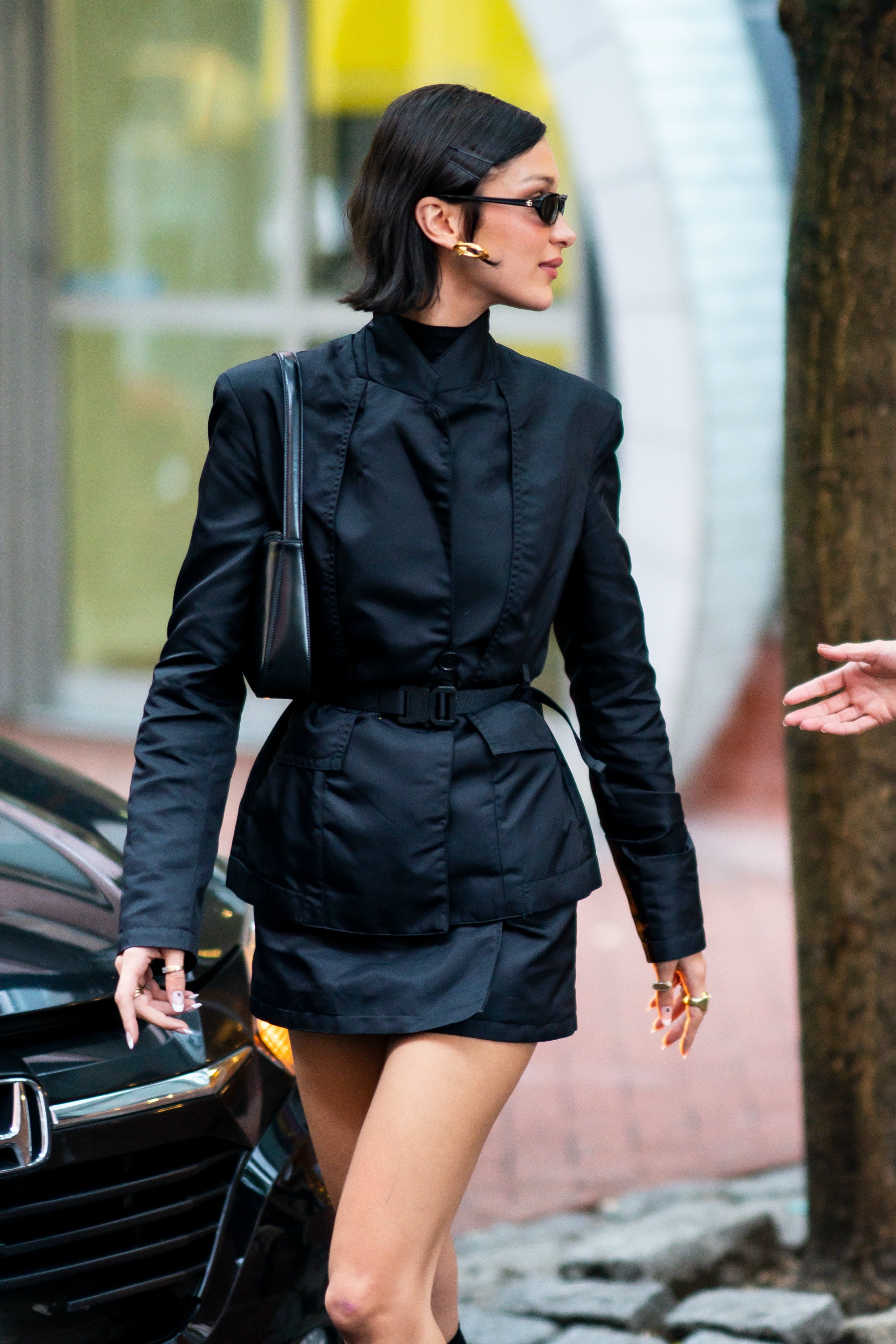 She also wore a faux-pixie to the Met Gala earlier this year, so clearly, she loves the look: 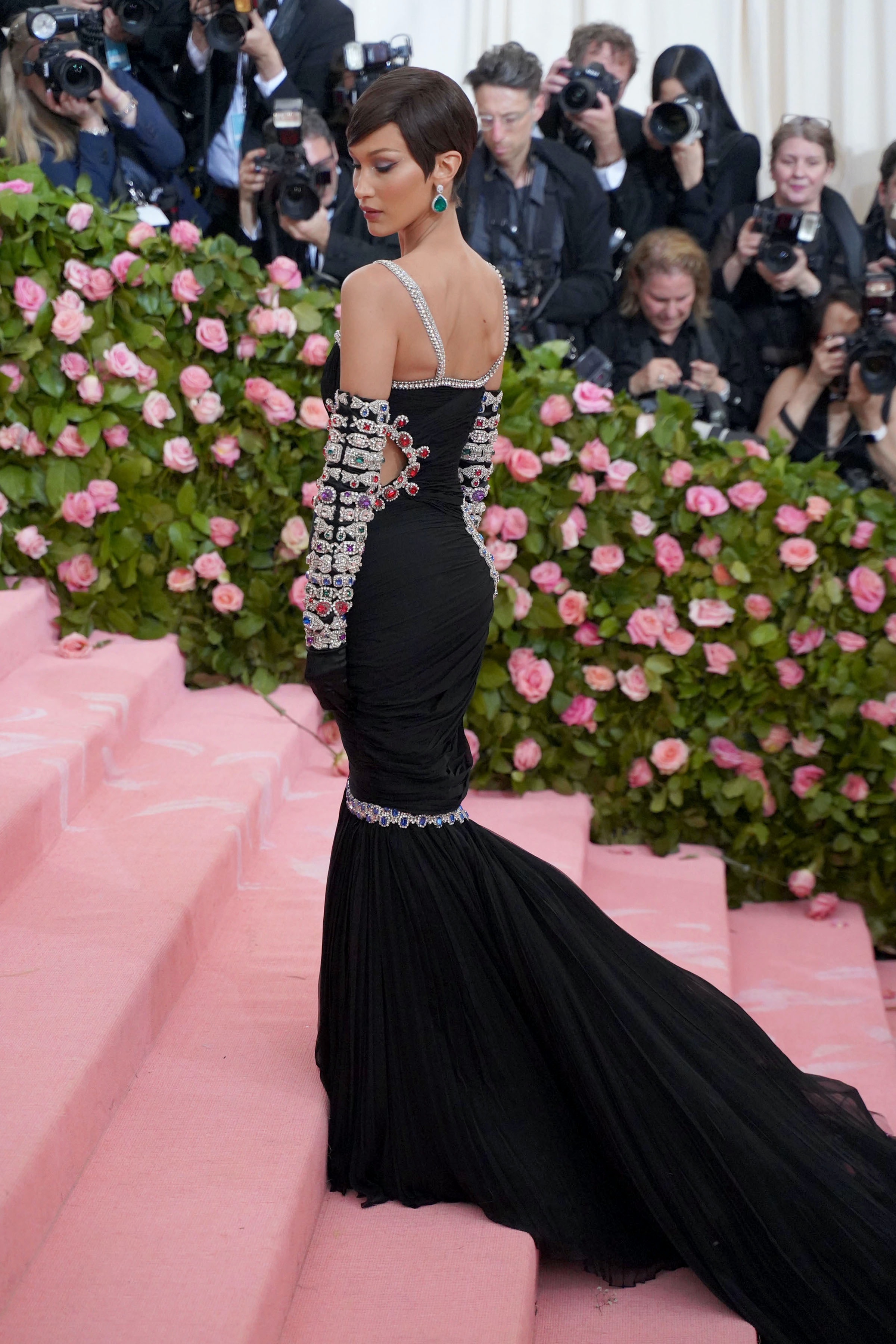 Based on her Instagram Story, it’s clear Hadid was really feeling her cropped hairdo this time around, too. She posted a lengthy selfie-style video while getting it coiffed (And listening to "Just Like Heaven" by The Cure, a personal favorite!), plus a few more mirror selfie video posts in the full look.

And speaking of bones, the details on her costume were perfection!

Bella, this is the second time you’ve slayed with a fake pixie cut. Take the plunge! Chop your hair for real! You already know it’ll look bomb AF.

The Most (and Least) Delayed Airlines Out There