Disneyland has been dropping hints ever since their D23 Expo in Anaheim this past August about new additions coming to their beloved California theme parks – Disneyland and Disney California Adventure Park.

Here are the recently released details from Disneyland about everything we can expect in the coming year. 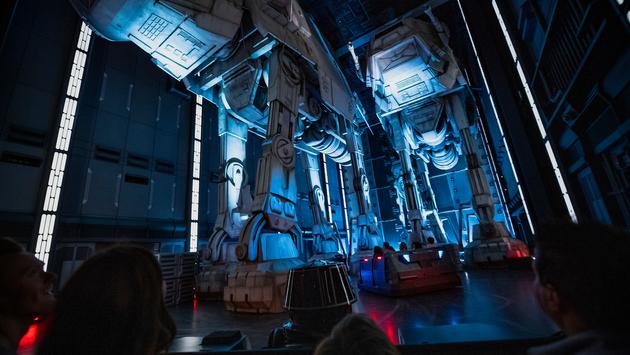 Star Wars: Rise of the Resistance

Walt Disney World recently opened its Star Wars: Rise of the Resistance to many fan’s delight, crowning itself as one of the star attractions at Star Wars: Galaxy’s Edge. And although we don’t expect Disneyland to open the ride with X-Wing Drones built by Boeing, the ride is supposed to open in all its glory on the West Coast on January 17th.

These events will require the purchase of an event ticket, but guests will get access to all park rides and attractions while enjoying specialty food and merchandise options. Tickets are on sale now. 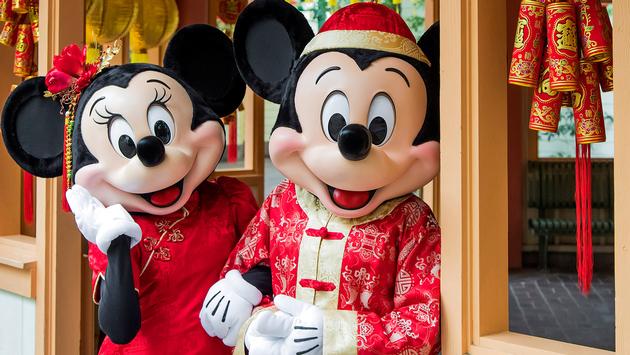 Disney California Adventure welcomes the return of Lunar New Year celebrations January 17 – February 9, 2020. Fittingly, it will be the Year of the Mouse, and you can be sure the Mickey has a slew of exciting events planned. Mulan’s Lunar New Year Procession will march through the streets while guests will have the option to purchase specialty food items inspired by Chinese, Korean and Vietnamese cultures. 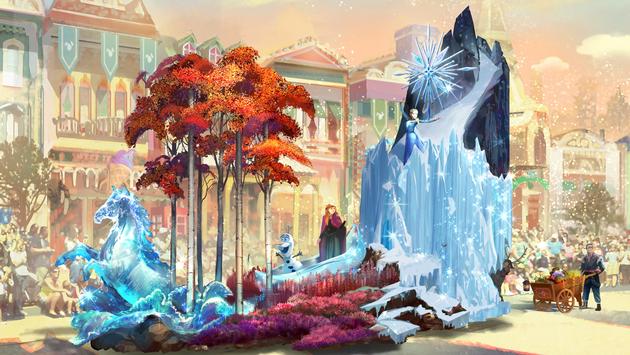 A brand-new parade is also scheduled to appear on Main Street U.S.A. on February 28th. Kids and adults alike will get to dance and be entertained by new floats in the “Magic Happens” parade. Expect to see “Coco”, “Moana” and even Disney’s newest blockbuster “Frozen 2”. There will also be appearances from Snow White and watch as Aurora’s dress changes from blue to pink and back again.

The Disney California Adventure Food & Wine Festival is set to return February 28 – April 21, 2020. Enjoy tasty food offerings paired with delicious libations and check out the live entertainment – from live bands to culinary demonstrations. See if one of your favorite marketplaces is returning and try new culinary creations. You can even save some money by getting the Sip and Savor Pass.

July 17, 1955, was the opening day for Disneyland, and this year marks the 65th Anniversary of the park. Although no special commencement has been announced, guests can celebrate by riding these attractions that opened with the park:

And although these were not opening day attractions, these rides will also be celebrating their 65th birthday this year: 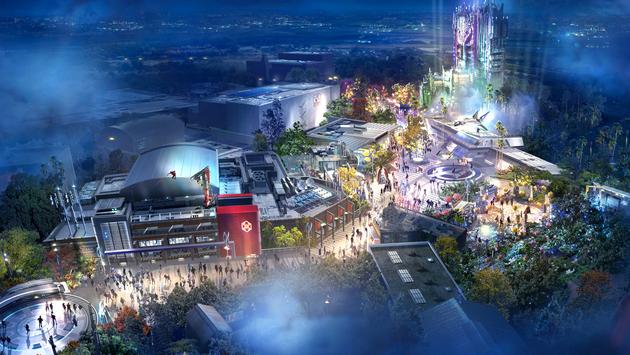 Stark Industries has had a good portion of Disney California Adventure Park blocked off and under construction for much of this year. But the new Avenger’s Campus is set to blow away expectations with a new ride based around Spider-Man, a ‘test kitchen’ and character interactions. All of these are expected to open with Phase 1 of the project.

The Spider-Man ride will feature a Web-Slinger vehicle where visitors can practice their talents at slinging webs like Spider-Man in order to collect Spider-Bots. The ‘test kitchen’ is in collaboration with Pym Particles – think Ant-Man and The Wasp – so don’t be surprised at the large and small-scale food portions. And it’s expected that guests will get to have ‘heroic encounters’ with none other than Ant-Man and The Wasp, Doctor Strange, the Guardians of the Galaxy, Black Panther and his elite guards, the Dora Milaje, Thor and Iron Man. There will even be live-action stunts as Black Widow and Black Panther fight to save the Avenger’s Campus from intruders. 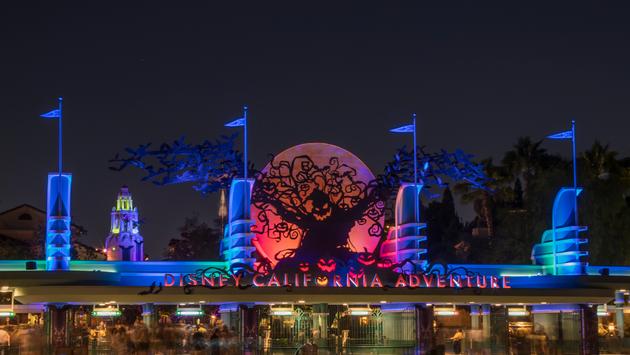 The holidays are one of the most magical times of the year at Disneyland and Disney California Adventure. With special celebrations and events set to return at the beginning of November until the beginning of January.

easyJet: How trainee pilot almost got lost while in control of plane – ‘scary’