Home » Destinations » What Do Americans’ Bucket Lists Really Look Like?

What’s on your bucket list? Peruse headlines in newspapers and websites around the world and you may get the idea that the bucket list is all about travel. But what is really on the average American’s bucket list?

A new survey from Provision Living reveals that the content of a bucket list is deeply personal and targets goals beyond top travel destinations, including spiritual goals, financial goals and more.

In fact, the definition of a bucket list could almost be seen as a revolving list of resolutions that take years rather than just 365 days to complete. The idea of the bucket list has evolved far beyond something a retired couple compiles ahead of their golden years and encompasses almost every generation. Just as the idea of the bucket list has transformed, so to do these lists of hopes, dreams and accomplishments over the years as people mature.

Provision Living’s survey of 2,000 respondents found that 38 percent of people “start their bucket list when they get to a certain age.” Twelve percent start a list when they are influenced by media and 11 percent were inspired by a trip. Eight percent said that an illness or a death in the family spurred them on. Five percent were inspired by a family member while 4 percent created a bucket list after a change in relationship status and three percent were motivated after being laid off from a job or experiencing a change in income.

One of the most revealing statistics is that just 4 percent of respondents said that they didn’t have a bucket list.

While travel isn’t the only thing on Americans’ bucket lists, it certainly dominates the field.

The survey found that 77 percent of respondents indicated that they had some sort of travel goal on their list. Almost as many (71 percent) had financial goals and personal development goals. Other items on people’s lists included: family goals (67 percent), health goals (55 percent), hobby goals (47 percent), career goals (42 percent), spiritual development goals (40 percent) and volunteer-related goals (27 percent).

The most-desired experiences on people’s lists: skydiving, winning the lottery and having kids. Provision Living also asked what the least desired experiences were and it’s safe to say that no one is adding getting arrested, breaking a minor law or trying online dating to their list of desired personal achievements.

While Americans are rounding out their bucket lists with a variety of personal experiences, travel is certainly one of the most desired and wanderlust runs deep. The top countries on people’s bucket lists were Australia, Italy, Ireland, Japan, the United Kingdom, France, Greece, the Bahamas, Egypt and Germany, according to the survey. 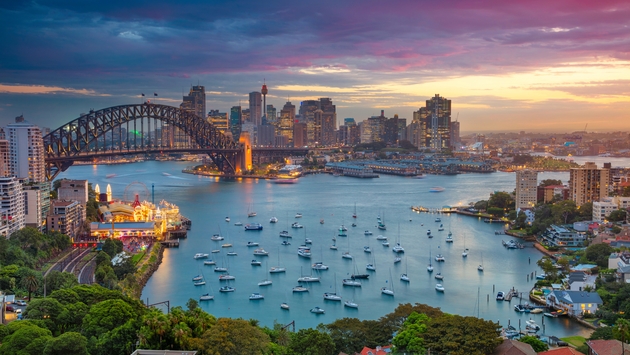 When it comes to achieving these goals, one of the major factors preventing Americans from accomplishing the items on their bucket list is finances.

Thinking about postponing items on your bucket list? You may want to reconsider. Provision Living also asked respondents at what age were they happiest: baby boomer respondents said they were happiest at 32 while millennials said 21 was their happiest year. The average age at which people were at their happiest: 29.