Aspen has always been a destination for those who love skiing and luxury, but thanks to Snowmass, a $600 million project just 20 minutes northwest of downtown Aspen, there is a place to go for families who want even more.

Snowmass is 5,500 acres of land consisting of four mountains, 362 trails and 41 lifts. Conveniently, you only need one lift ticket to experience all the skiing you could ever want. since Snowmass is somewhat out-of-the-way, with the closest airport only having direct flights from Chicago, Los Angeles, San Francisco, Houston, Minneapolis, Utah and Atlanta, it doesn’t tend to get the crowds that other skiing hot spots like Denver tend to receive. Translation: There will be tons of times you’ll feel like you have the mountains to yourself, whether you’re an amateur or an advanced skier. 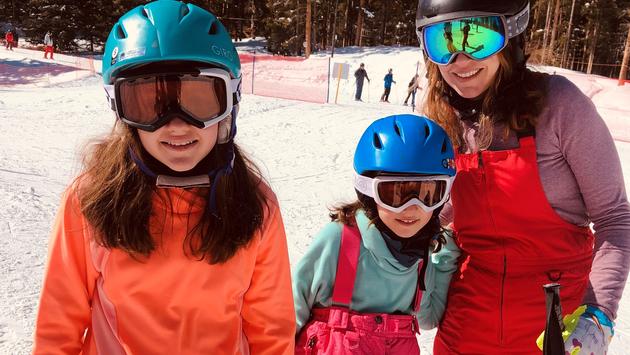 But skiing is far from the only thing to do in Snowmass.

The $600 million project included an entire kids complex that has an indoor ball pit the size of a swimming pool, an interactive wall mural, air hockey, a ping pong table, games, foosball and lots of spots to chill and take Instagram pictures. 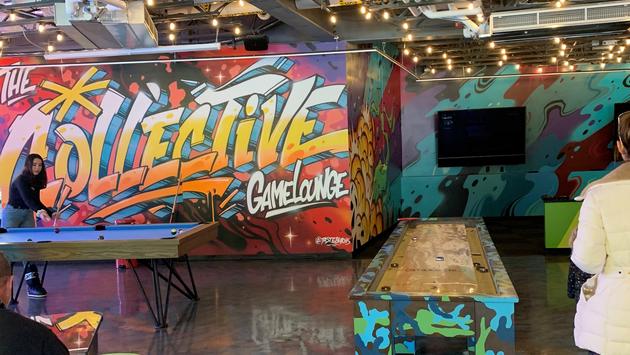 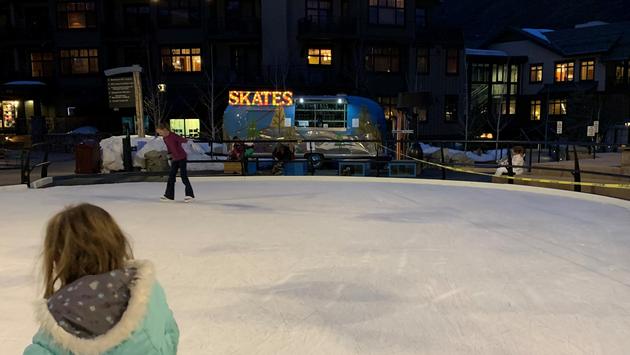 When looking at places to stay, The Limelight Hotel is a brand new ski-in, ski-out hotel found smack dab in the middle of the new Snowmass village. It’s a modern hotel that offers so many complimentary activities that we’d venture to describe it as a resort. Stay here, and the ice-skating, rock climbing, daily breakfast buffet and kids’ complex are all free. They also do gratis s’mores daily after skiing is done for the day.

The Westin Snowmass Resort, which is also ski-in, ski-out, has an unbeatable location but it’s a little older.

Wildwood Snowmass is the third spot in Snowmass, and while it’s not ski-in, ski-out, it’s adjacent to the slopes. 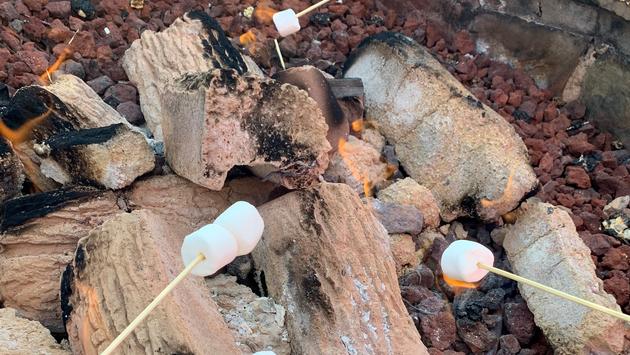 After a long day of skiing, you’ll probably want to refuel with a delicious meal. Our favorite spot to eat is called Sam’s Restaurant, a barbecue turned Italian restaurant that just completed its $2.5 million renovation in November. It’s so good that you may be tempted to close your eyes so you can really savor the food. But here’s the catch—it’s located at the top of Sam’s Knob, which is 10,620 feet in the air, and the only way down is to ski down. If you’re not a proficient enough skier, don’t worry, Elk Camp Restaurant is a shockingly great spot just off the top of the gondola. It’s essentially a very high-end food court, and the salad bar is out-of-this-world.

The Best Places to Explore in Southern Chile