San Miguel de Allende, Mexico, is celebrating its year-long reign as the American Cultural Capital for 2019 with a series of exciting events.

The honor American Cultural Capital is bestowed annually upon one city in North, Central or South America that demonstrates remarkable heritage, culture and tradition.

The announcement of the titleholder was made in January, and San Miguel de Allende will serve the role through the end of December of this year. 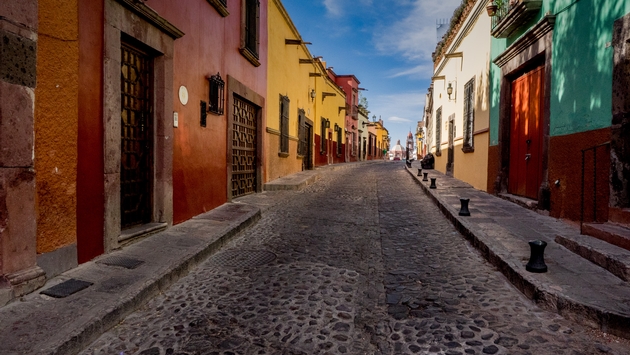 “Being the American Capital of Culture translates to comprehensive projects for culture, art and traditions, as well as an agenda of important activities that allow us to reach all corners of the city and rural communities,” said Villarreal.

Special events and activities will be taking place throughout 2019 to celebrate the title around the state of Guanajuato where the designation of American Cultural Capital extends to 45 other municipalities beyond San Miguel de Allende.

San Miguel de Allende was registered by UNESCO as World Heritage Center in 2008 and has been named the Best City in the World by Travel + Leisure two years in a row.

Ted Travels: Wander around Bogota for an extra day ·