The pandemic did not stop hotel development in New Orleans, which saw at least 13 new properties open in 2020 and 2021 and into this year.

Big names include the city’s first Four Seasons-branded property, with more than 300 rooms, the 200-key Virgin Hotels New Orleans and the 202-room Kimpton Hotel Fontenot, which all opened in 2021.

Several boutique properties have also opened or reopened over the past year in historical buildings in the Crescent City.

The 65-room Pelham Hotel, located in the city’s central business district, completed an extensive interior renovation, including a redesign of the lobby and guestrooms.

The renovation was inspired by the property’s origins, which go back to the 1880s and also acknowledges the city’s golden age of theater and classic New Orleans manor homes. The look includes oversize mirrors, leather and natural woods and guestrooms with vintage accents like Victrola radios and houndstooth wallpaper.

The Pelham’s lobby was transformed from one of several small spaces to a large lounge with gilded shelves, built-in ship lamps and large windows overlooking the street. 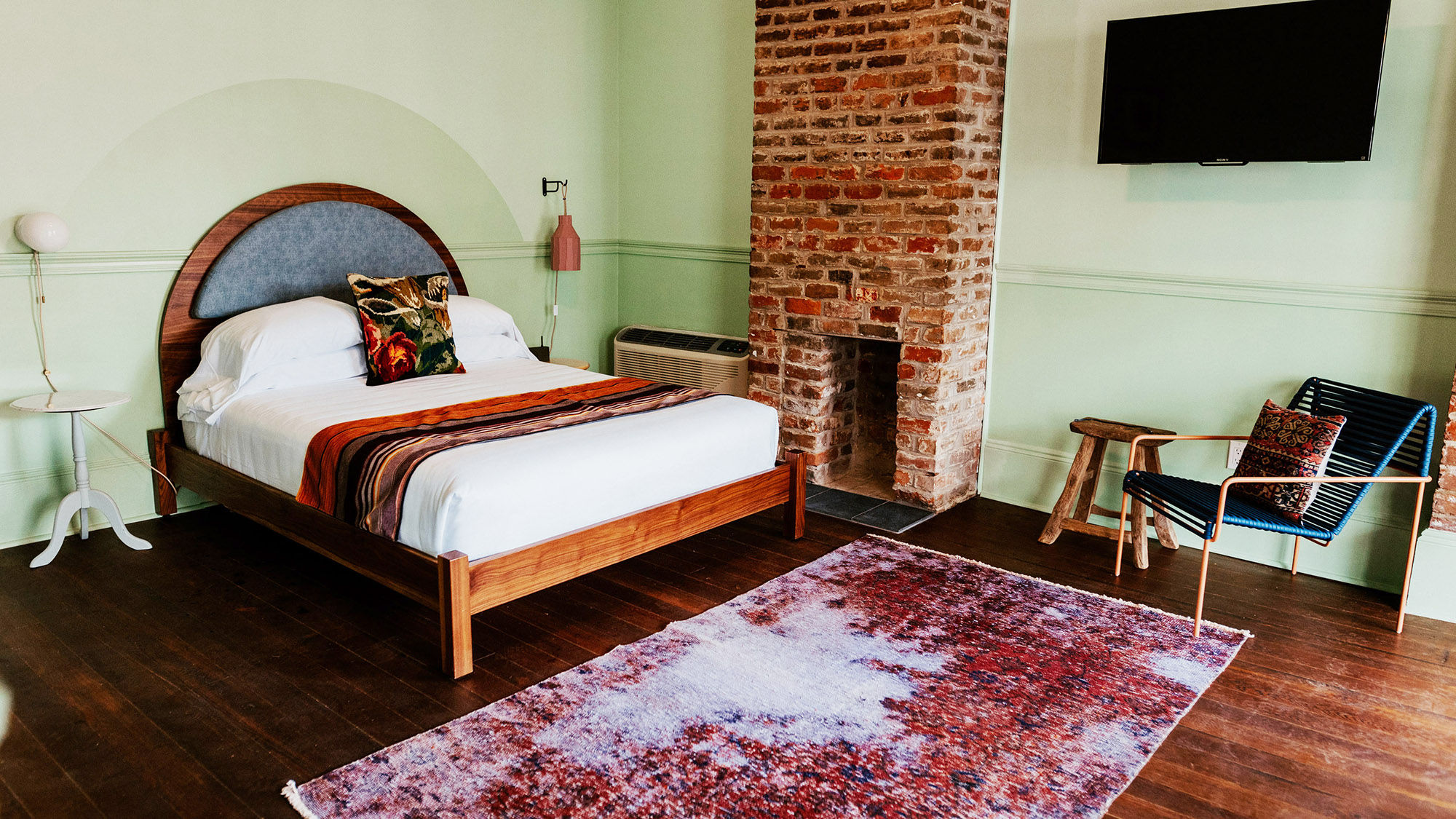 The Frenchmen Hotel reopened near the foot of lively Frenchmen Street in the city’s Faubourg Marigny neighborhood in February after a full renovation by new owners.

The 27-room property, centered around a pool courtyard, was refurbished with inspiration from the French surrealist movement, aiming to leave the character of the 1860s building intact.

The property was given a second bar, and its outdoor mezzanine bar, reserved for guests of the hotel, was renovated. The new lower-level bar, Midnight Revival, is open to the public and will offer live music nightly to complement the Frenchmen Street vibe.

The Frenchmen Hotel is the first for the Angevin & Co. hospitality portfolio. Angevin purchased another historical New Orleans property, the Whitney Hotel, and plans to reopen it in early 2023 following a top-to-bottom renovation and the addition of a restaurant, bar and flower shop. 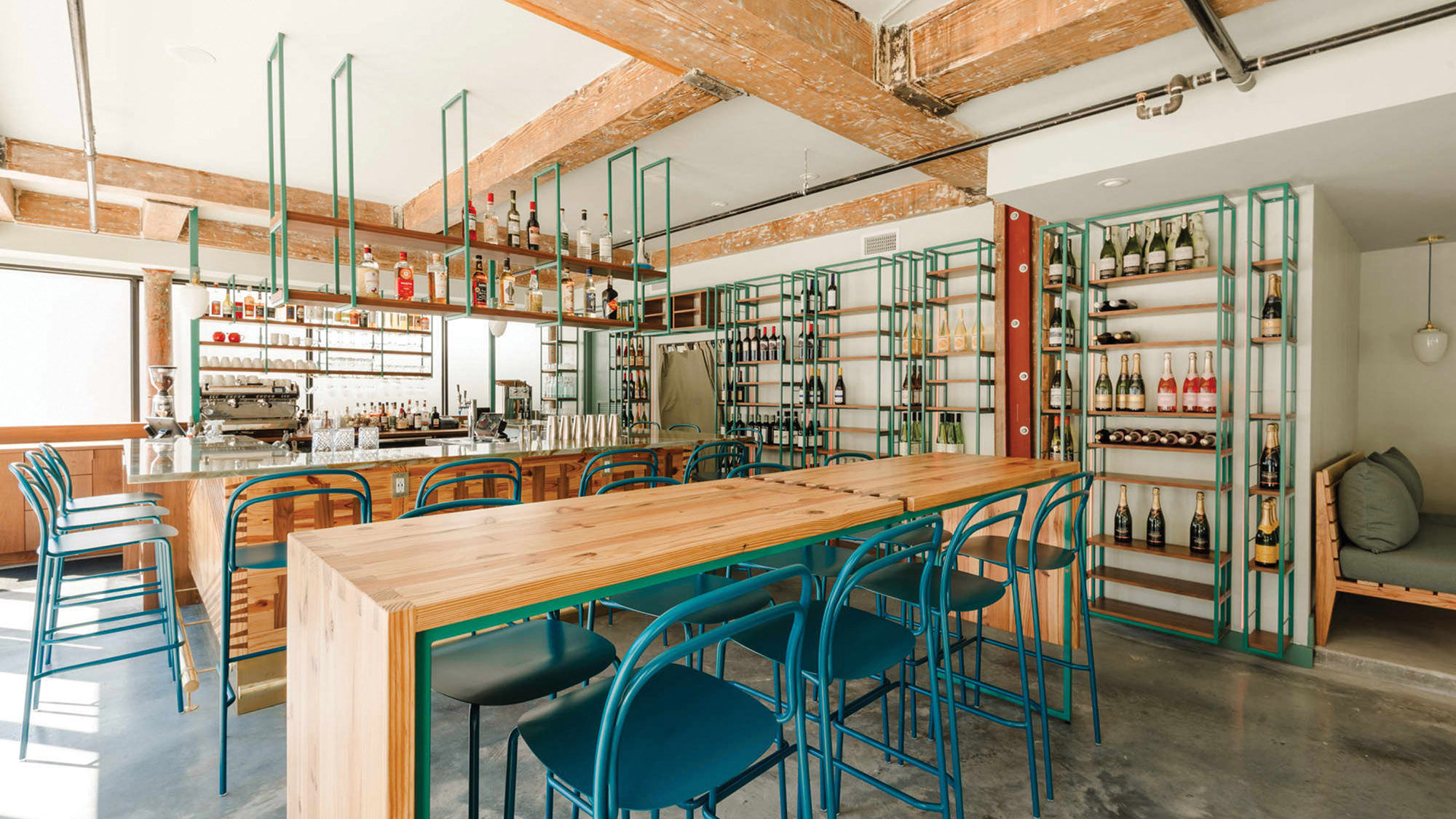 The Schaeffer Hotel opened in February in a 1923-built former showroom and workshop for Alsatian furniture purveyor J.P. Schaeffer.

The 38-key property, operated by Sonder, features a rooftop terrace and pool deck with views of the French Quarter. Design accents throughout the property feature its original timber and terracotta brick. Each of its two- and three-bedroom suites features a fully equipped kitchen and separate living area.

The hotel’s newly opened Dovetail Bar was built with reclaimed wood from the original structure, and its name is a nod to its origins: a common wood joint used in furniture making. The menu is also influenced by the building’s origins, with cocktails called Tongue & Groove and Pocket Joint. 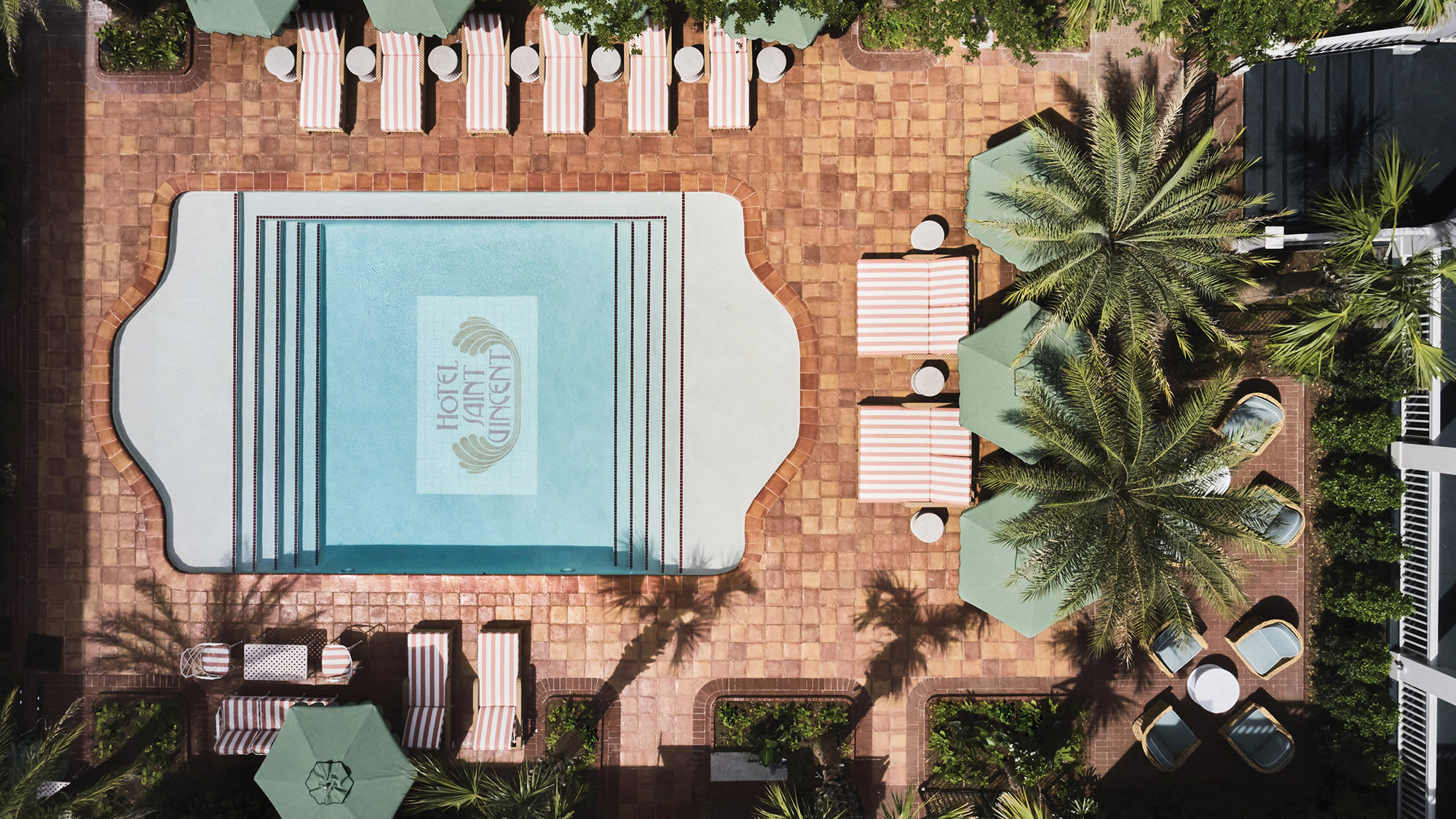 And last summer, the 75-room Hotel Saint Vincent opened on the site of a 19th-century orphanage in the Lower Garden District.

Its interior courtyard includes a pool, and its rooms are accented with bursts of psychedelic wallpaper. Its two bars and two restaurants include San Lorenzo, with a coastal Italian menu influenced by the culinary history of New Orleans, as well as an outpost of the Austin, Texas, hot spot, the Elizabeth Street Cafe, with a French bakery and Vietnamese menu.

Flight forced to divert after ‘suspicious’ mobile phone found onboard